6 dead and dozens injured on July 4 at Highland Park 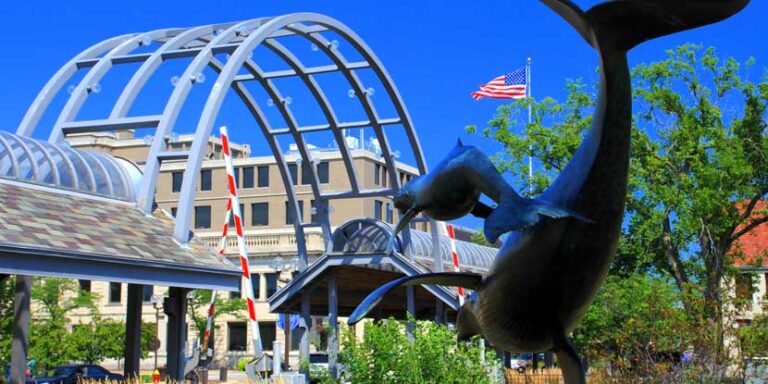 The Independence day of America is cursed this year. Robert E. “Bobby” Crimo III, 22, has been arrested for the possible killing of 6 people in 41 at Westleigh Road in Lake Forest after being spotted by North Chicago police. The 4 July parade has 6 people dead after the wild shooting and dozens injured as well.

The shooting happened from a rooftop toward the crowd. The usual festivities were taken up with vigour when a man of 22 years old was seen shooting from the rooftop. The Highland Park was soon shattered by the sound and 6 people fell dead on the ground immediately. Dozens of other people have been found to be injured severely.

The victims range below in the age group of 8-85. Lake County Coroner Jennifer Banek reported five people were dead at the scene, all adults, and another died at a hospital. It wasn’t clear how old the sixth victim was. She also informed that all of the victims have been identified.

Miles Zaremski, a Highland Park resident, informed that he heard 20 to 25 shots, which were in rapid succession. So it couldn’t have been just a handgun or a shotgun. Zaremski also stated that he saw a woman being shot and covered with blood. The parade has been disrupted by the sudden surge of bullets.

Alexander Sandoval, 39 was on a bench sitting on the beach and on listening to the shootings he cried to death. He lives quite near the site along with his stepdaughter’s partner and son. During the incident, they were out to watch the parade. Soon he was running with his 5-year-old son and his partner ran with the 6-year-old daughter. The incident marks America’s tradition of mass shootings.

Gov. J.B Pritzker stated that if someone is angry then there is enough reason to be angry. Additionally, he also stated that this tradition has become almost a weekly tradition in America now. The lives of innocent people, the children, and their families are being torn apart. He also stated that it is absolutely disturbing to see that a 22-year-old would engage in such a horror.

President Biden said that he is extremely disturbed and shocked to find out that this still can happen so repeatatively, that too on independence day.