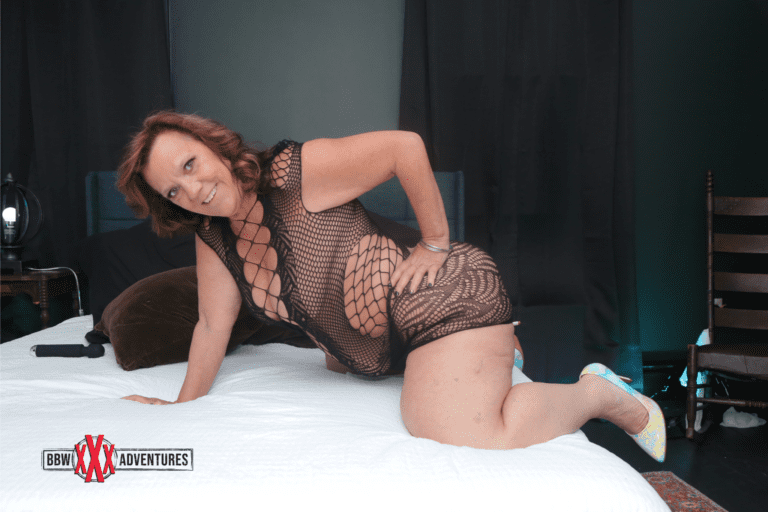 Scene Summary: Nothing is sexier than a woman confident in her skin, and secure in her sexuality, and Aaralynn Jewel shows you exactly how sexy a mature woman can be. Knowing the ins and outs of her body and being able to bring herself to an intense climax, Aaralynn brings you along for the ride.