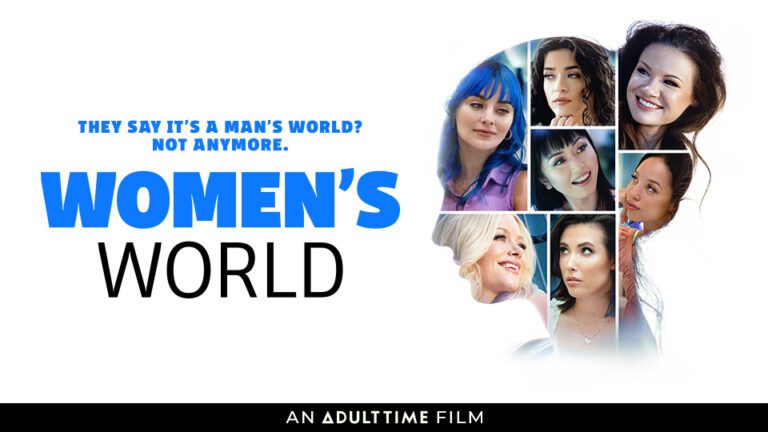 During the week of September 12-19, the full X-Rated film will debut as an exclusive presentation for AdultEmpire.com viewers ahead of its official release on all other participating streaming platforms – and as a single-disc DVD – on September 20.