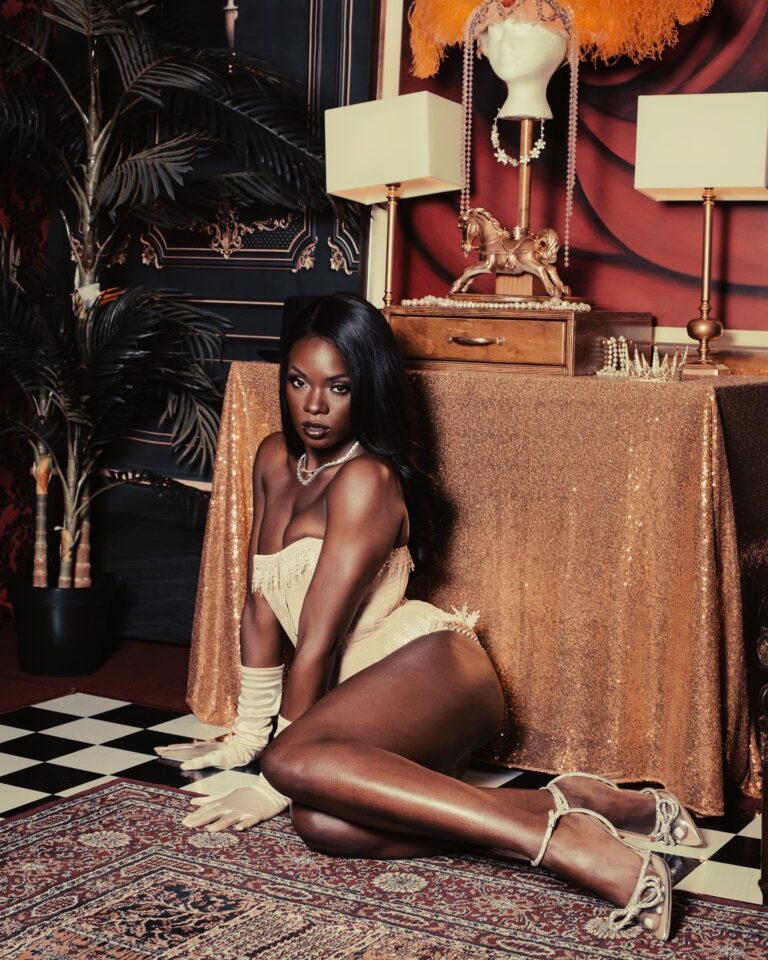 Share
Facebook Twitter LinkedIn Pinterest Email
(Hollywood, CA) Stunning former high fashion runway model and powerhouse Playboy Plus All-Star model and Producer Ana Foxxx has been recognized for her stellar acting abilities by the 30th Annual NightMoves Awards. With her fans’ and industry friends’ help, she could take home the Fan’s Choice Award, or with critics, editors, and more, she could win the Editor’s Choice for the coveted award nomination.
With plumb roles in Family Sinners, Adult Time, Pure Taboo, Mile High, Digital Playground, Digital Playground, Bellesa Films, Marc Dorcel, and many more productions, Ana has definitely got the attention of fans, industry, critics, and more. Now, she can add the NightMoves Awards to that list with her Best Female Actress nod. The 30th Annual NightMoves Awards nominations were recently announced, and Ana made the list.
To win the Fans Choice Award for Best Female Actress, Ana needs fans and industry to vote for her. And a panel of judges decides the Editor’s Choice. Now through September 15th, #rockthevote for Ana at Letsvote.Nightmovesonline.Com/Index.Php/299323. Look for her category and click “Submit” when you’re done voting. And it’s one vote per IP.
“Wow, this is incredible! Thank you so much, NightMoves! I’d love to win the Fans or Editor’s Choice award for Best Female Actress—it would be a huge highlight in my career. I really appreciate my fans and industry friends and the panel of judges voting for me,” says Ana Foxxx.
The NightMoves Awards weekend of events is set to take place in Tampa, Florida, from October 5th through October 9th. The NightMoves Awards are happening on Sunday, October 9th, at Whisky North gentlemen’s club in Tampa, FL. For more details, go to nightmovesonline.com/nightmoves-awards-weekend-schedule.
Get Ana on your set by contacting Mark Spiegler at [email protected] or 818.326.5403.
To interview Ana Foxxx for your site, publication, or show, contact Erika Icon of The Rub PR at [email protected].
ABOUT ANA FOXXX
With 10 years in adult, stunning former high fashion runway model Ana Foxxx has definitely made her mark as the most awarded Black woman in the industry’s history, producing/directing and as an All-Star Model for Playboy Plus, scoring the titles of Spiegler Girl, Vixen Angel, and Cherry of the Month, being the current President of APAC, and her best-selling Fleshlights. Known for her genuine performances, legendary blowjobs, and stellar acting skills, Ana still has so many things on her bucket list, like standup comedy, writing a book, and learning to fly a plane.