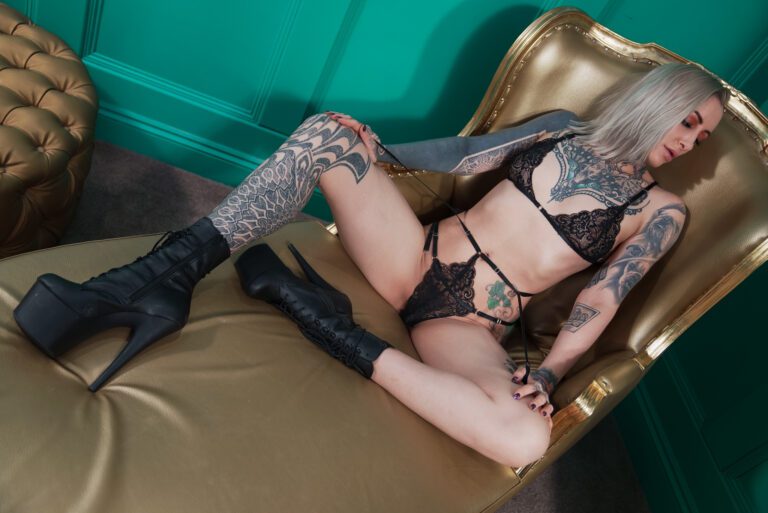 The Angel Long Podcast is a true original. With 20 years in the industry, Angel brings her experience and industry connections to her show. As a result, listeners get to listen to highly in-depth interviews (from one to two hours) with a who’s who of adult stars, industry moguls, and adult company executives. And unlike other interviewers, Angel doesn’t ask the same tired questions—she asks what the fans and her loyal listeners really want to know. Plus, there are no topics or conversations off the table.

“I’m amazed at the guests we’ve been able to score, and the worldwide fans and listeners turning in has been phenomenal. I’m even thinking about having non-adult guests on in the future and starting a YouTube Channel so that people can see the video version of the interviews. Thanks to everyone who listens, and make sure to rate us and leave a review on whatever platform(s) you listen on,” says Angel Long.

New episodes are posted every Sunday and available on Spotify, Apple Podcasts, Player.fm, Audible, Amazon Music, and other platforms.

To interview Angel Long for your site, publication, or show, contact Erika Icon of The Rub PR at [email protected]. 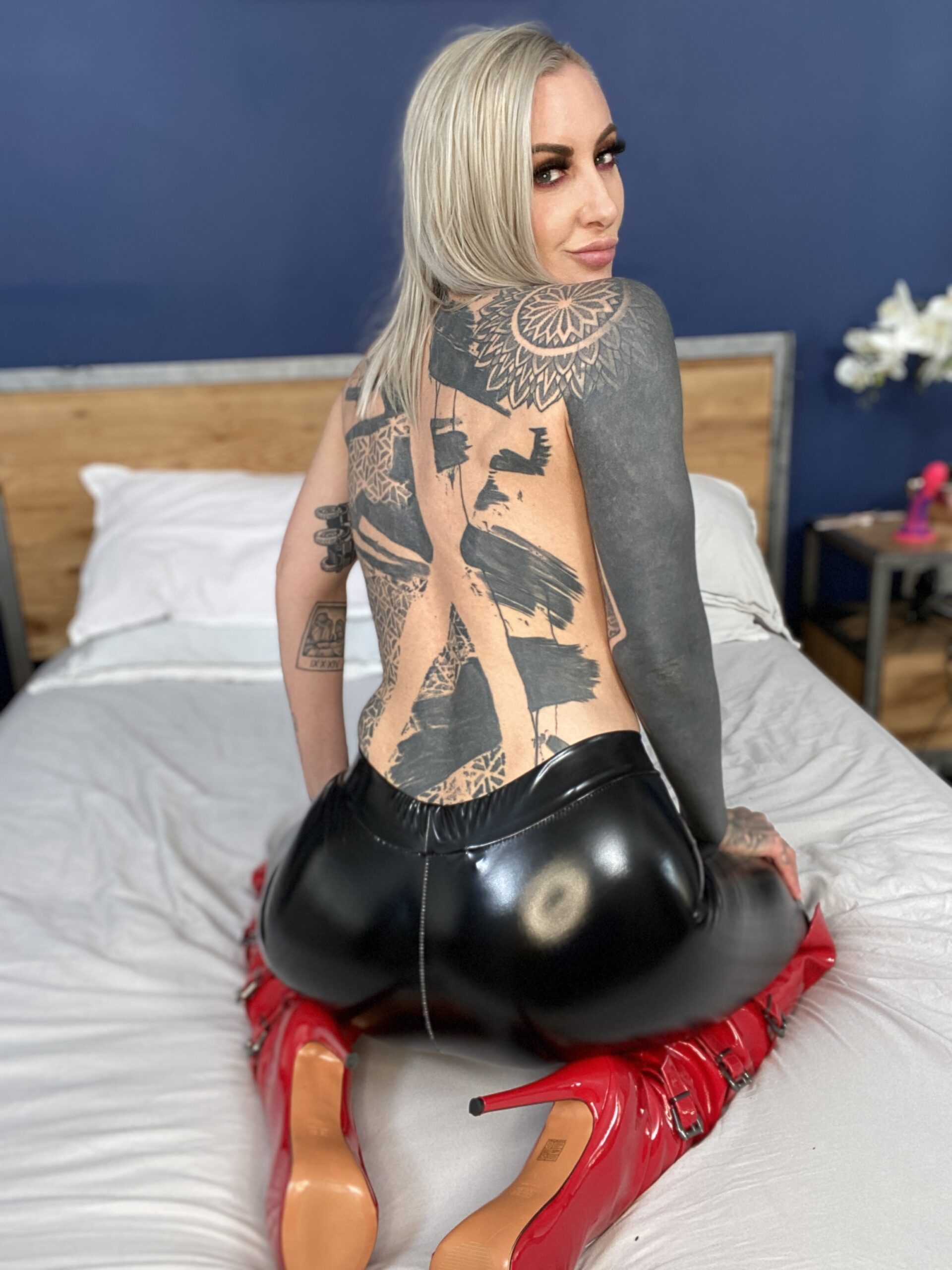 In 2021, Angel started her international hit podcast, The Angel Long Podcast, which made the coveted FeedSpot’s 30 Best Podcasts You Must Follow in 2022 list. She’s interviewed a who’s who of adult stars and industry moguls, including Keiran Lee, Misha Cross, Samantha Bentley, Joanna Angel, Jane Wilde, Alexis Fawx, Pascal White, Dante Colle, Cherie DeVille, and many more. Tune in on Apple Podcasts, Spotify, and other podcast platforms.

Keep up with everything in Angel’s world by following her on Twitter @Angel_Long and IG @theangellong. And find all her social media and premium social media links and links to her podcast at theangellong.com.