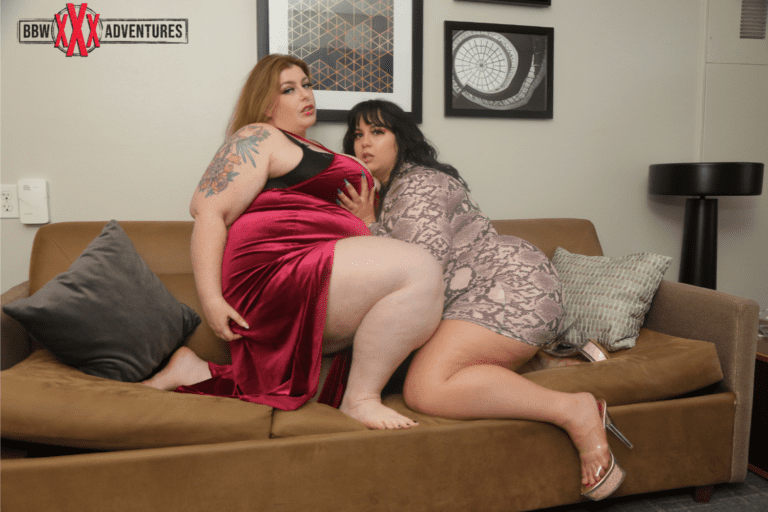 “These two women dazzle together,” said Amazon Amanda. “They have so much genuine passion and seduction and it translates really well on screen. This our first one-on-one lesbian scene since the site launched in August and it’s so hot.”