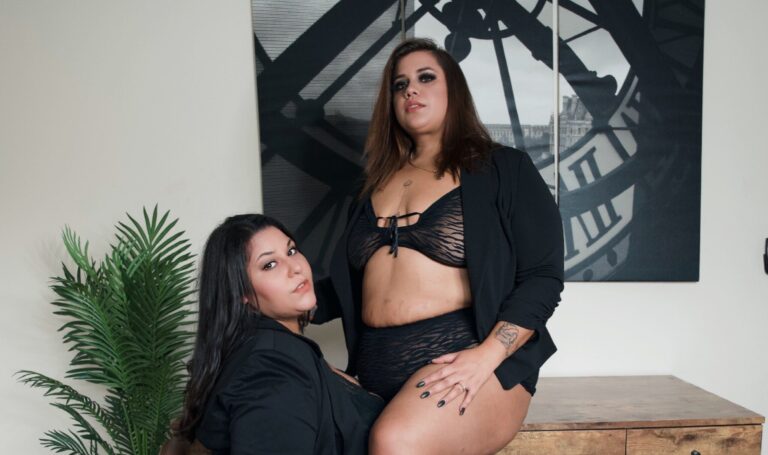 (LAS VEGAS, NV) The women of the Big & Beautiful Booth are ready to meet and greet fans at AVN. Booth organizers Breana Khalo and Lennox May announce the full lineup of stars that will be at booth #2500 at the 2023 AVN Expo in Las Vegas on January 4-7.

“It’s important to me to thank every single person who has played a role in putting this booth together from our vendors, photographers, performers, and sponsors. We couldn’t have done this without all of you,” said Lennox May. “We hope this is the first of what will become a staple at the AVN Expo. We know it’s going to be amazing and we will see you in Vegas!”