“There’s so much white space in VR right now. It’s so empowering to be an early adopter because we’re able to bring our body-positive philosophy to the space as it’s developing,” said The Sinematographer. “VR feels like the wild wild west in that you can build anything you can think of.” 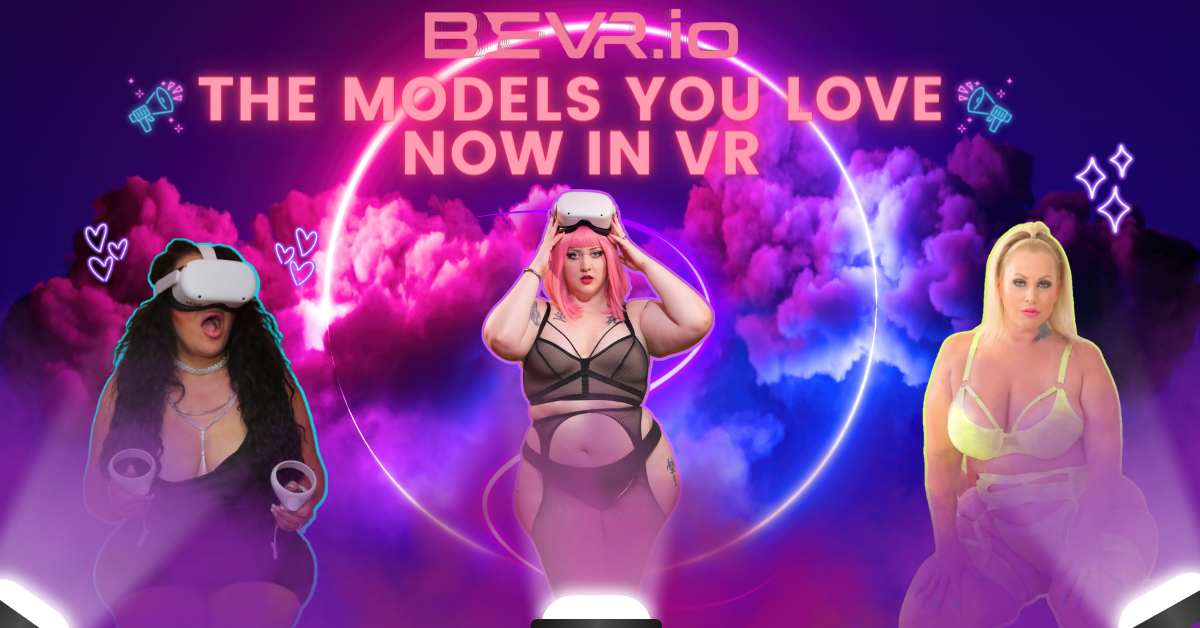 When asked about the goal for BEVR, a Blush Erotica rep responded, “The goal of a BEVR scene is to provide immersive and engaging experiences for the viewers and showcase the curvy beautiful talent they can’t commonly find elsewhere. We want the viewers to feel like the scene was created just for them and in some instances, it actually has been!”