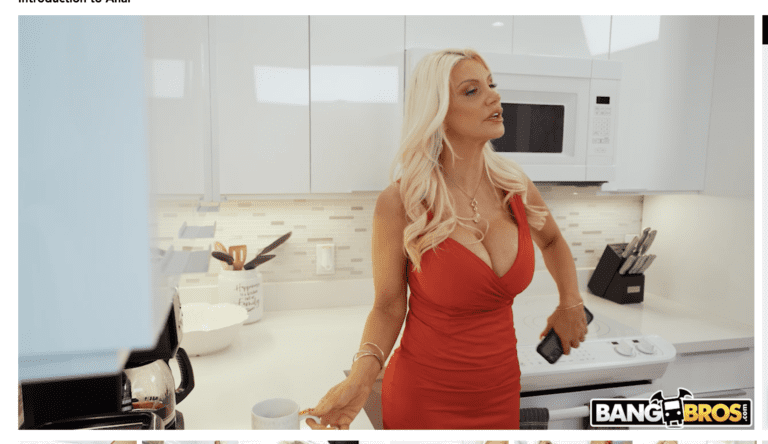 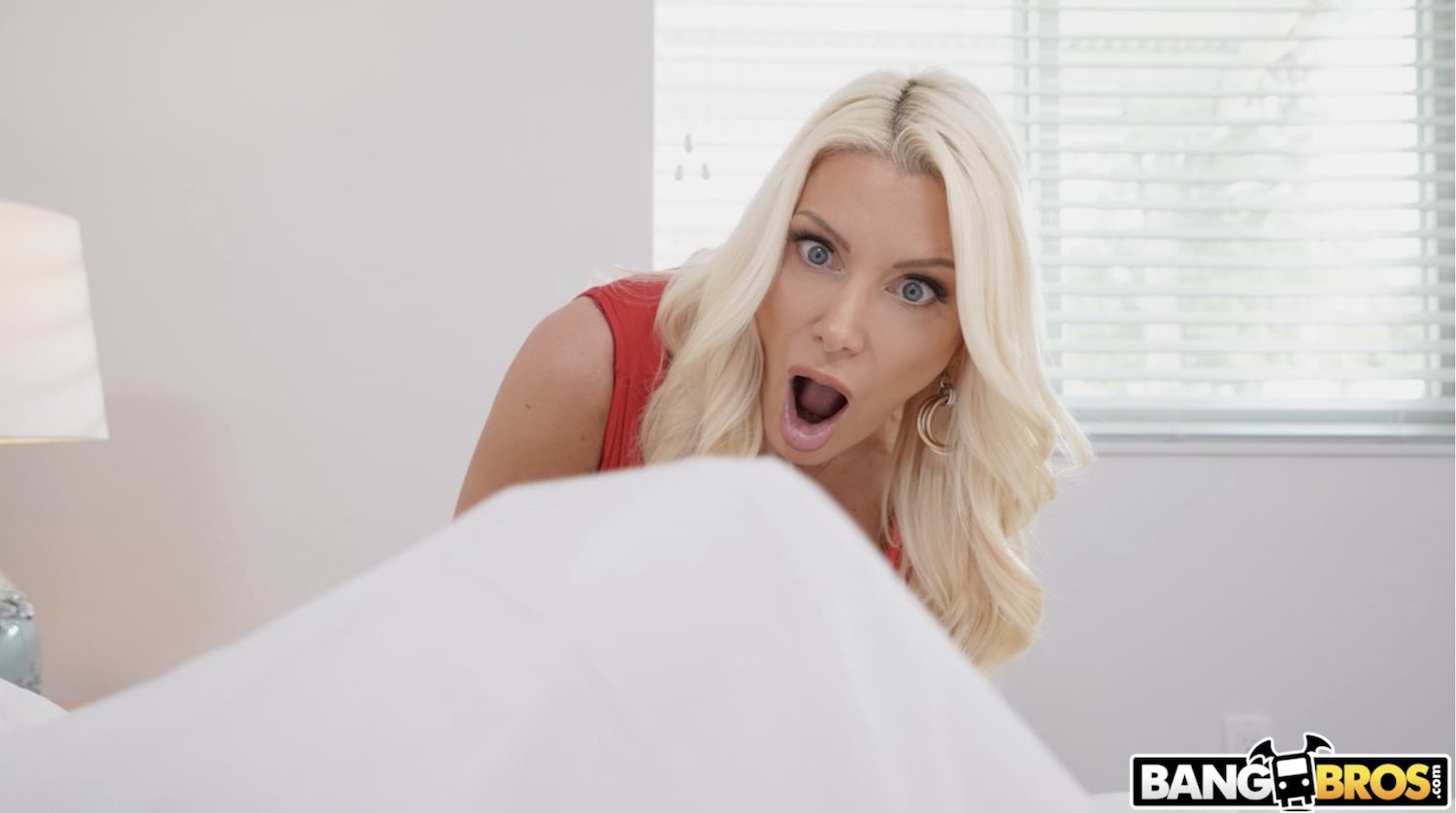 Brittany is available through Nexxxt Level Talent. Get her on your set by calling Andre 818.383.8147 or Jonathan at 818.326.7001 or emailing [email protected]. View her new agency photos at nexxxtleveltalentagency.com/model/brittany-andrews.

All media inquiries about Brittany Andrews should be directed to Erika Icon of The Rub PR at [email protected].