Brittany Andrews Headed to DC for Last EXXXOTICA of 2022 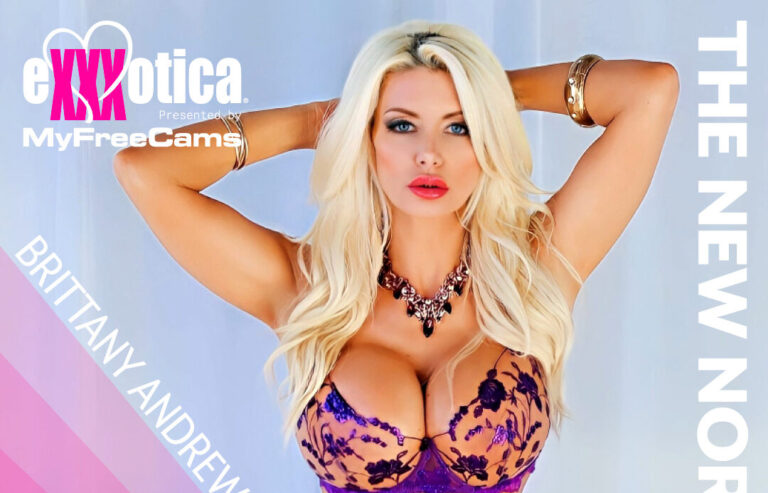 (Las Vegas, NV) Legendary award-winning adult star and filmmaker Brittany Andrews is giving her East Coast fans something to be excited about—she’s headed to Washington, DC, to appear at the last EXXXOTICA of 2022.

This Friday, December 2nd, through Sunday, December 4th, EXXXOTICA Washington, DC, is taking place, and there will be a bevy of stars descending on the Dulles Expo. After a hugely successful EXXXOTICA NJ, Brittany Andrews is returning to the East Coast to appear at the last EXXXOTICA of 2022. The legend is appearing at her own booth, will be available for selfies with her fans, and will have her exclusive merch for sale. She will be on the showroom floor most of the convention hours, but her fans can check her Twitter at @DJBritStar or come by her booth to see if she’s there.

“I love meeting my fans and doing tradeshows. I had a great time in New Jersey and know DC will be even more fun. If you’re in the area, definitely come to the show and meet me. It’s the best way to spend your weekend,’” says Brittany Andrews.

EXXXOTICA DC is taking place at the Dulles Expo located at 4320 Chantilly Shopping Center in Chantilly, West Virginia. Show hours are Friday 6pm to 10pm, Saturday 2pm to 10pm, and Sunday 1pm to 6pm. To purchase pre-sale tickets and for more info about the show, go to exxxoticaexpo.com/schedule.

Brittany is available through Nexxxt Level Talent. Get her on your set by calling Andre 818.383.8147 or Jonathan at 818.326.7001 or emailing info@nexxxtlevel.com. View her new agency photos at nexxxtleveltalentagency.com/model/brittany-andrews.

To interview Brittany Andrews during EXXXOTICA for your site, publication, or show, contact Erika Icon of The Rub PR at erika@therubpr.com.