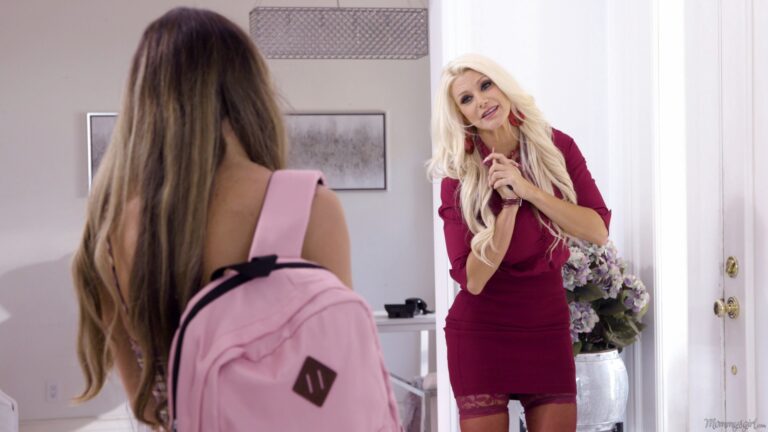 Brittany is available through Nexxxt Level Talent. Get her on your set by calling Andre 818.383.8147 or Jonathan at 818.326.7001 or emailing [email protected]. View her new agency photos at nexxxtleveltalentagency.com/model/brittany-andrews.
All media inquiries about Brittany Andrews should be directed to Erika Icon of The Rub PR at [email protected].
ABOUT BRITTANY ANDREWS
To say Brittany Andrews has done it all would be an understatement—she’s an award-winning adult industry icon and two-time Hall of Famer, the world-famous, jet-setting DJ BritStar who’s entertained all over the world, Multi-Award-Winning Independent Film Producer and Director, and highly entertaining comedienne. 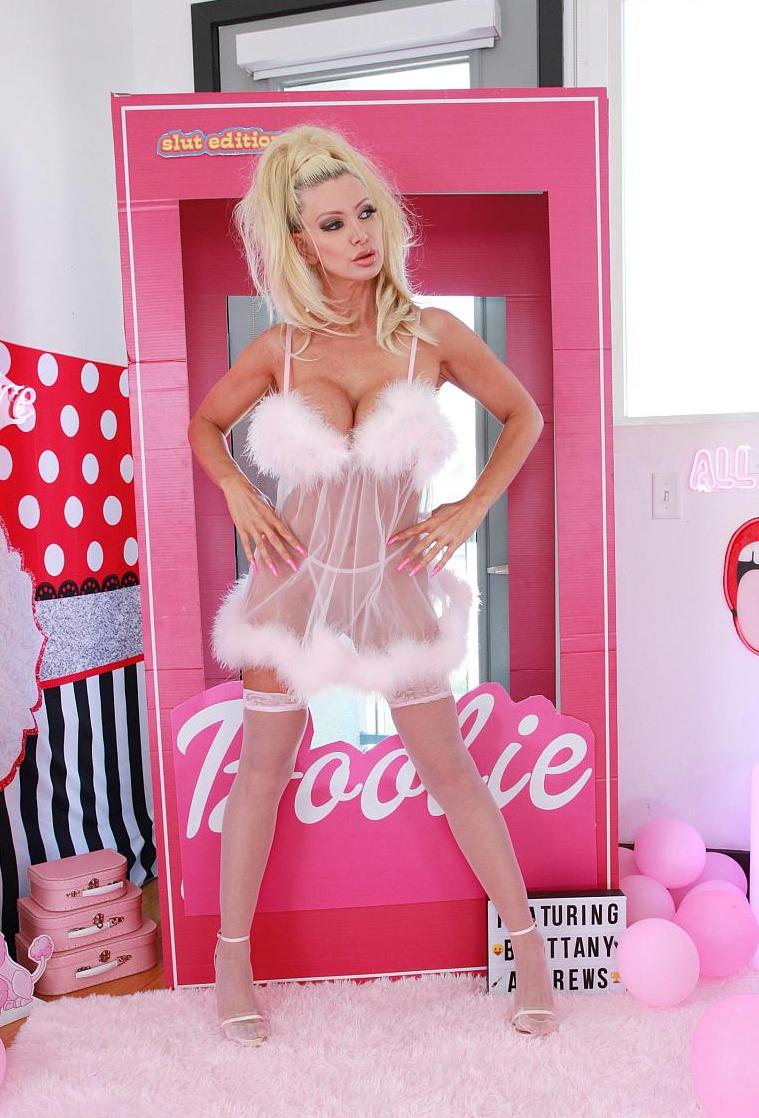