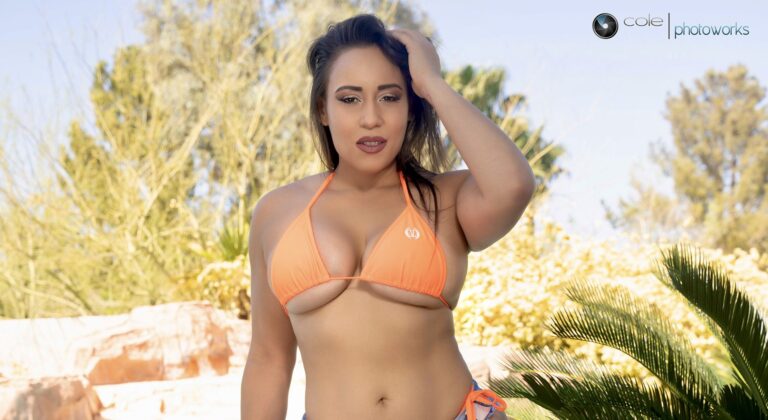 Share
Facebook Twitter LinkedIn Pinterest Email
(Los Angeles, CA) Latina Honey Carmela Clutch, with the infamous thicc booty, is jetting to Tampa to be a part of the NightMoves Awards Weekend for the second year in a row, and her fans will have multiple chances to meet and party with her.
The NightMoves Awards Weekend kicks off Thursday, October 6th, and it’s set to be an event-filled four days of star-powered fun. Thursday night, the Caravan of Stars kicks off with Carmela Clutch and other adult stars appearing at two gentlemen’s clubs Thursday and Friday and one of two strip clubs on Saturday. The Caravan of Stars schedule is as follows: 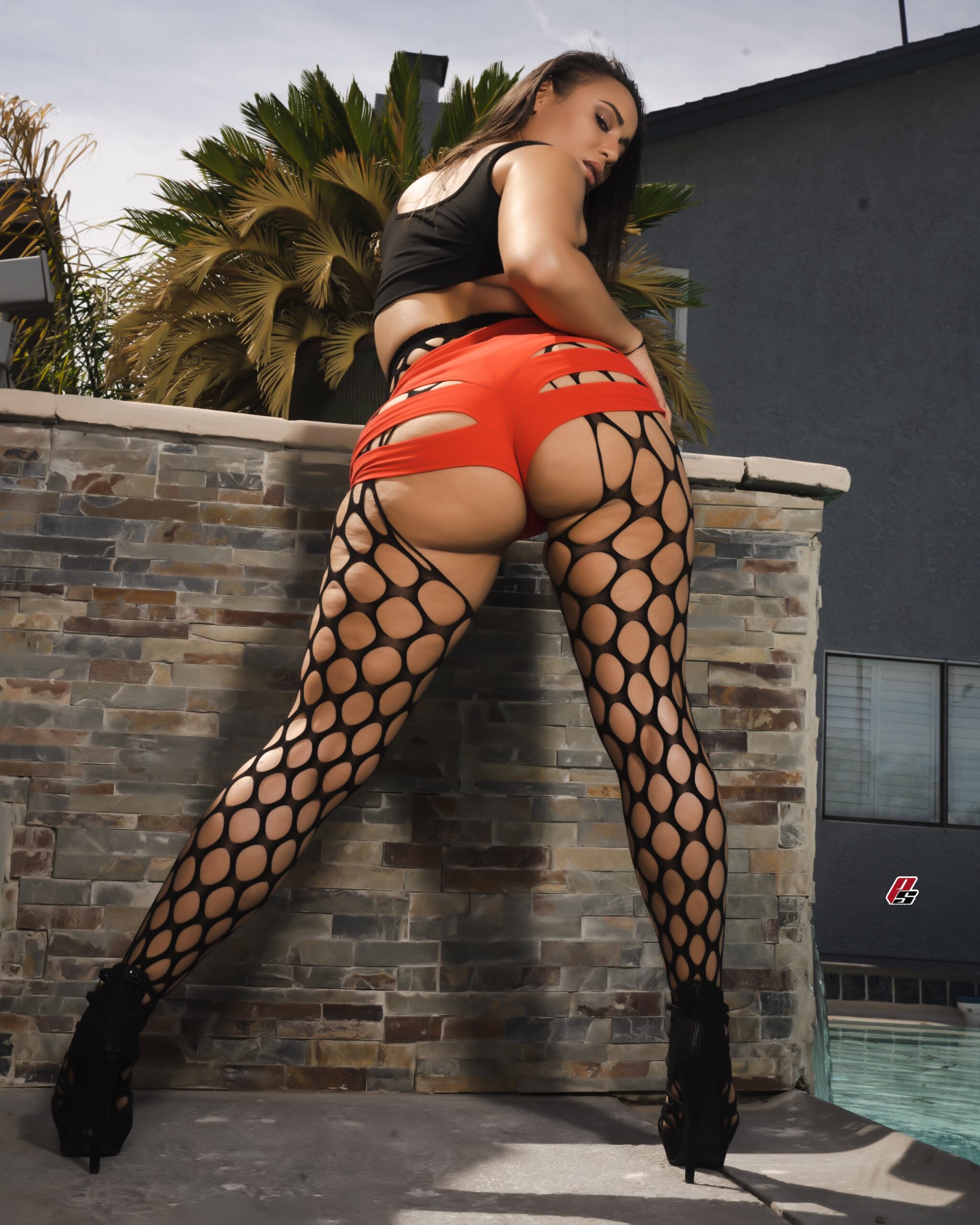