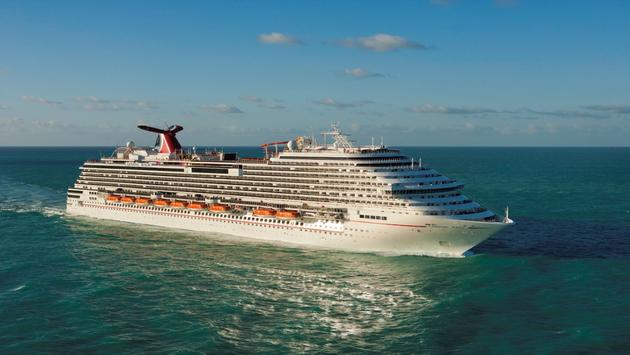 Carnival Cruise Line has had enough of the fights and brawls and injuries on its ships.

Following a spate of onboard physical confrontations – including a particularly nasty brawl over the summer involving nearly a dozen passengers – Carnival is laying down the law.

The cruise line has added a new wrinkle to its ticket contract, warning passengers they could be hit with a $500 fine for unruly conduct – and they could be held responsible for any damages cause, and any expenses associated with being detained or being disembarked before the conclusion of the cruise.

“Consistent with our commitment to safety, disruptive behavior will not be tolerated and any guest whose conduct affects the comfort, enjoyment, safety or well-being of other guests or crew will be detained onboard and/or disembarked at their own expense and will [be] banned from sailing on Carnival in the future,” the addition to the contract says, according to the Washington Post.

The same phenomenon that has invaded airline travel in the past two years in the form of verbal and physical assaults on flights appears to be plaguing the cruise industry as well. Carnival, long-known for its tagline as the “fun” cruise ships, has had some customers of late that have had too much fun during itineraries. Last month, CCL imposed an onboard curfew on minors.

“Guests 17 years of age and under who are not accompanied by an adult in their traveling party, 21 years of age or older, must be clear of all public areas by 1:00 a.m. each evening unless involved in a Club 02 or Circle C teen activity,” the new policy reads.