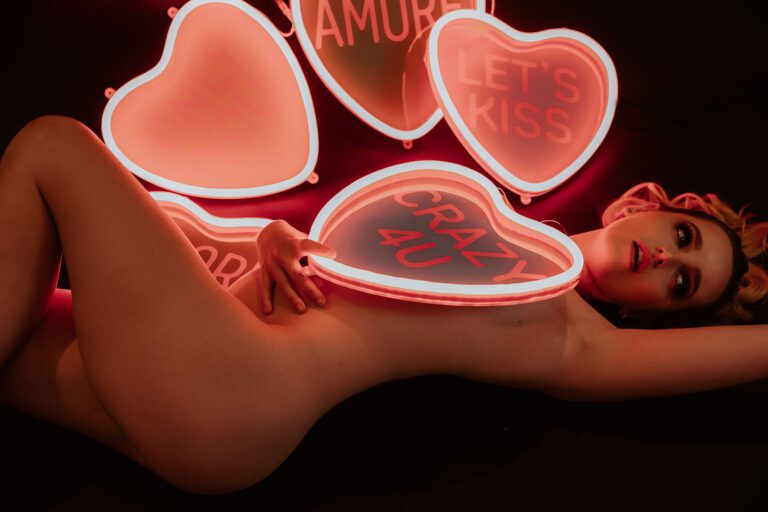 (Melbourne, Australia) This weekend, stunning all-natural, blonde, blue-eyed Aussie adult star, content producer, and pole dancer Charlie Forde will be appearing at Sexpo, Australia’s longest-running adults-only weekend. And during the three-day expo, there will be many chances to meet Charlie, take a photo with her, and see her perform live on stage.

This Friday, July 22nd through Sunday, July 24th, Charlie Forde will be one of the top Aussie performers/directors appearing at Sexpo in Brisbane. For most of the expo, she’ll be signing at her booth, except for the times and events noted below. At her booth sponsored by Cam4, fans can get a selfie with Charlie, score a discount code for her official site, grab some free tokens to see her Cam4 shows, purchase a pole lesson for $20, and/or buy a signed topless photo of her for $30.

Fans can take photos with her each day at three different spots at the convention daily:

Nightly, Charlie will be doing a domination performance with a Mistress at the Kink Korner. Catch her live shows on Friday 6:30pm to 7pm, Saturday 7:30pm to 8:30pm, and Sunday 1:30pm to 2pm.

“I’ve really missed doing tradeshows and am so excited to appear at Sexpo and see my fans from around the world. There’s so much to do and see. And of course, you can meet me all weekend long! If you’re in the area, you definitely want to come one, two or all three days of the show,” says Charlie Forde.

Show hours are Friday 4pm to midnight, Saturday 11am to 5pm and 6pm to midnight, and Sunday 11am to 8pm. Find out more about the convention, events, and how to purchase tickets at events.humanitix.com/sexpo-australia-brisbane-2022.

To interview Charlie Forde for your site, publication, or show, contact Erika Icon of The Rub PR at [email protected]. 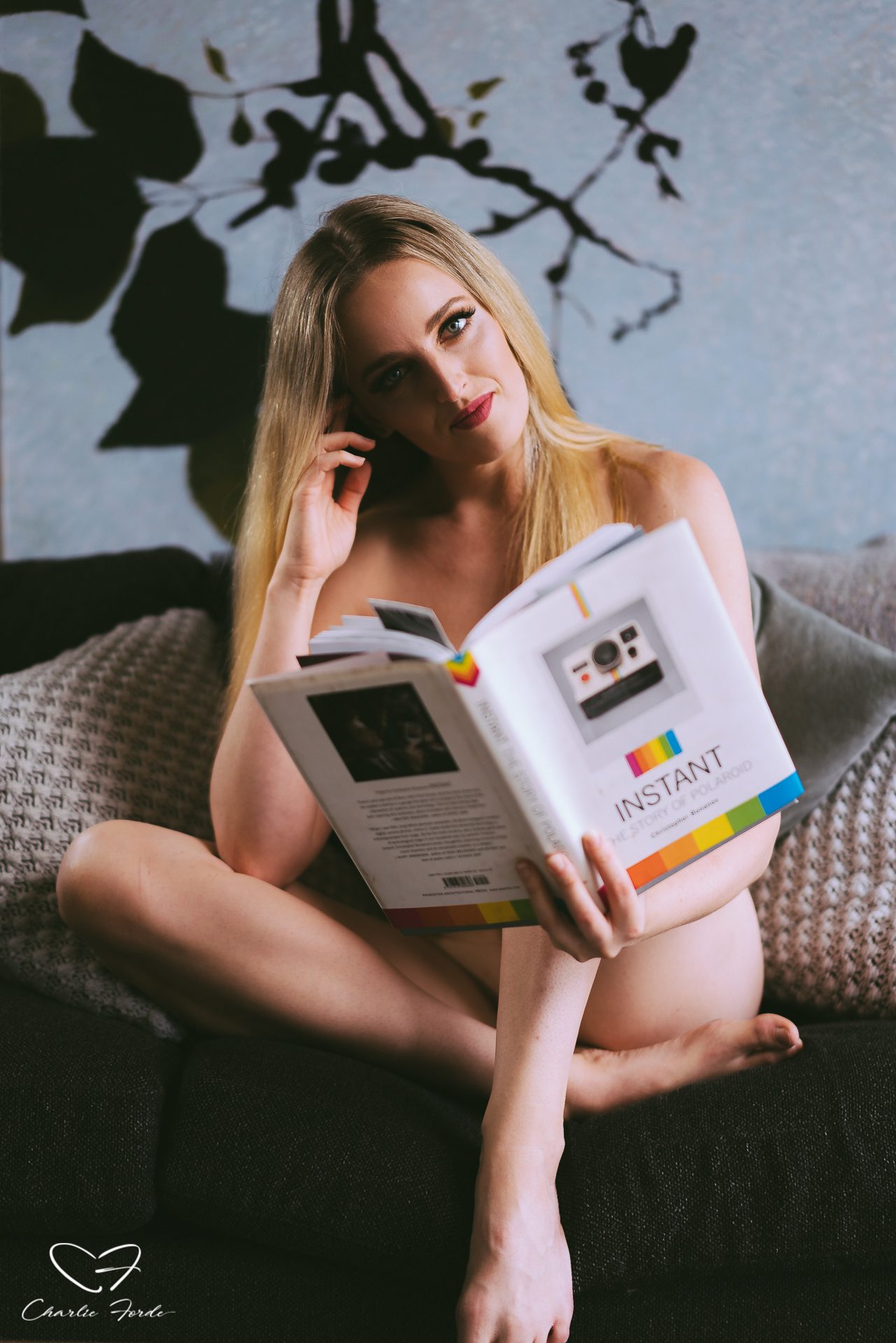 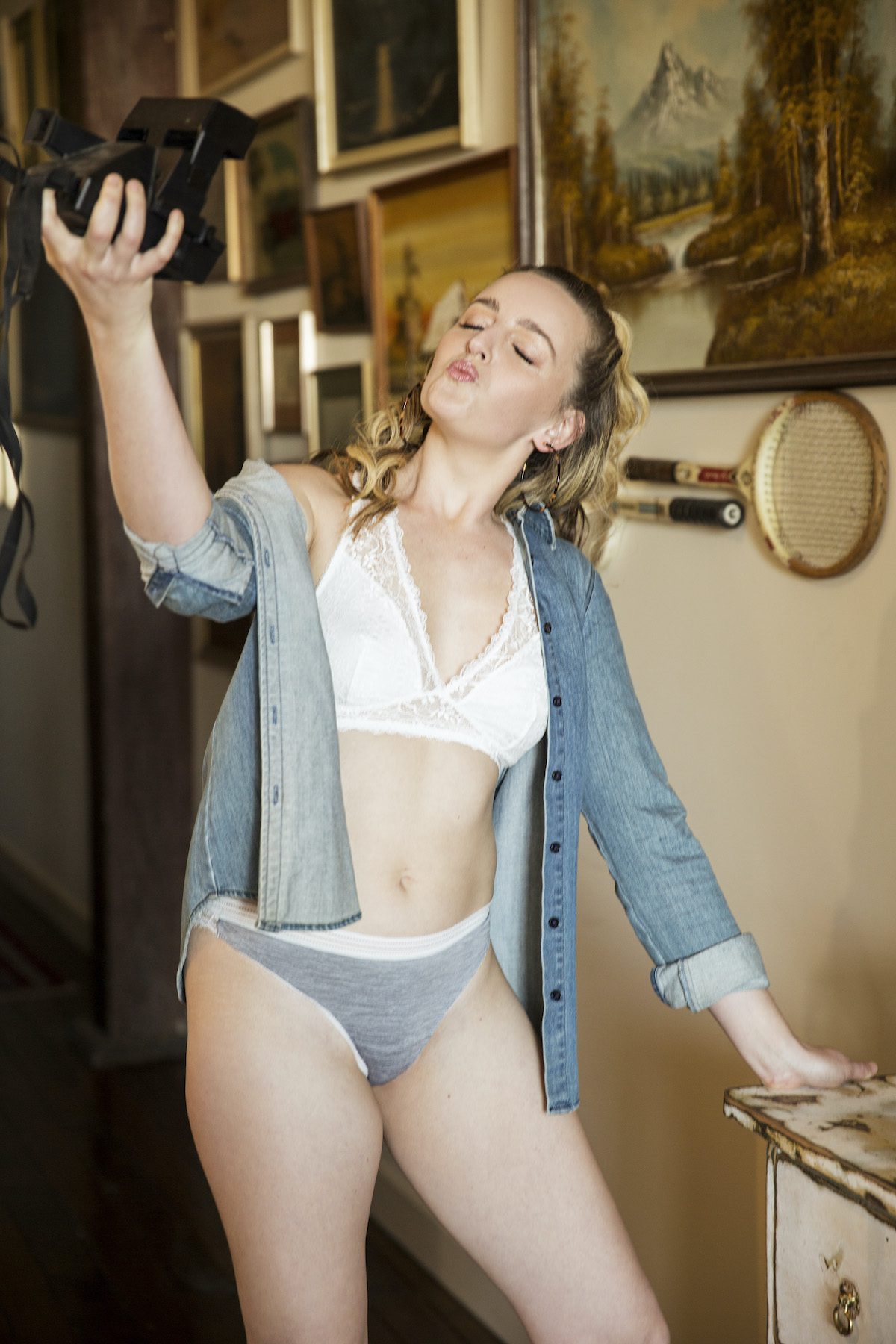