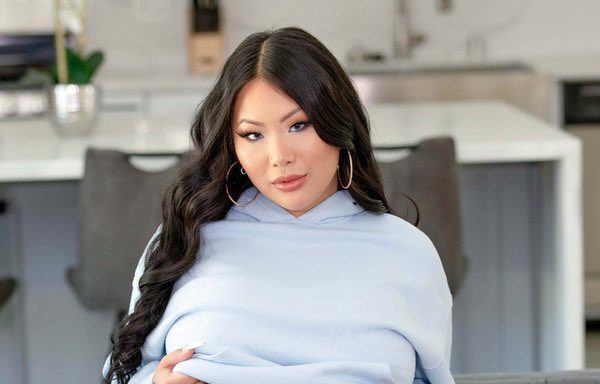 What happens when you and your friend are just chilling at home and catch a pervert spying on you? You put him to work, of course. That’s the premise of Connie Perignon’s must-see debut Brazzers scene, “This Thing of Ours.” Connie and Hot Ass Hollywood are in the living room relaxing, gaming, and scrolling on their phones. Jimmy Michaels is in the fridge getting a snack when he spies Connie’s sweet tight pussy. He stands behind them and jerks off, thinking he won’t get caught. But Jimmy does, and the two ladies put him to work to please them. Although Jimmy sees this as living out a real-life fantasy, it will be very hard work. Connie and Holly aren’t really impressed and treat him as an afterthought as they scroll on their phones, play video games, and order food. These thicc honeys are hard to please, so Jimmy will have to up his game many notches. Will he rise to the challenge? You’ll just have to watch and see. 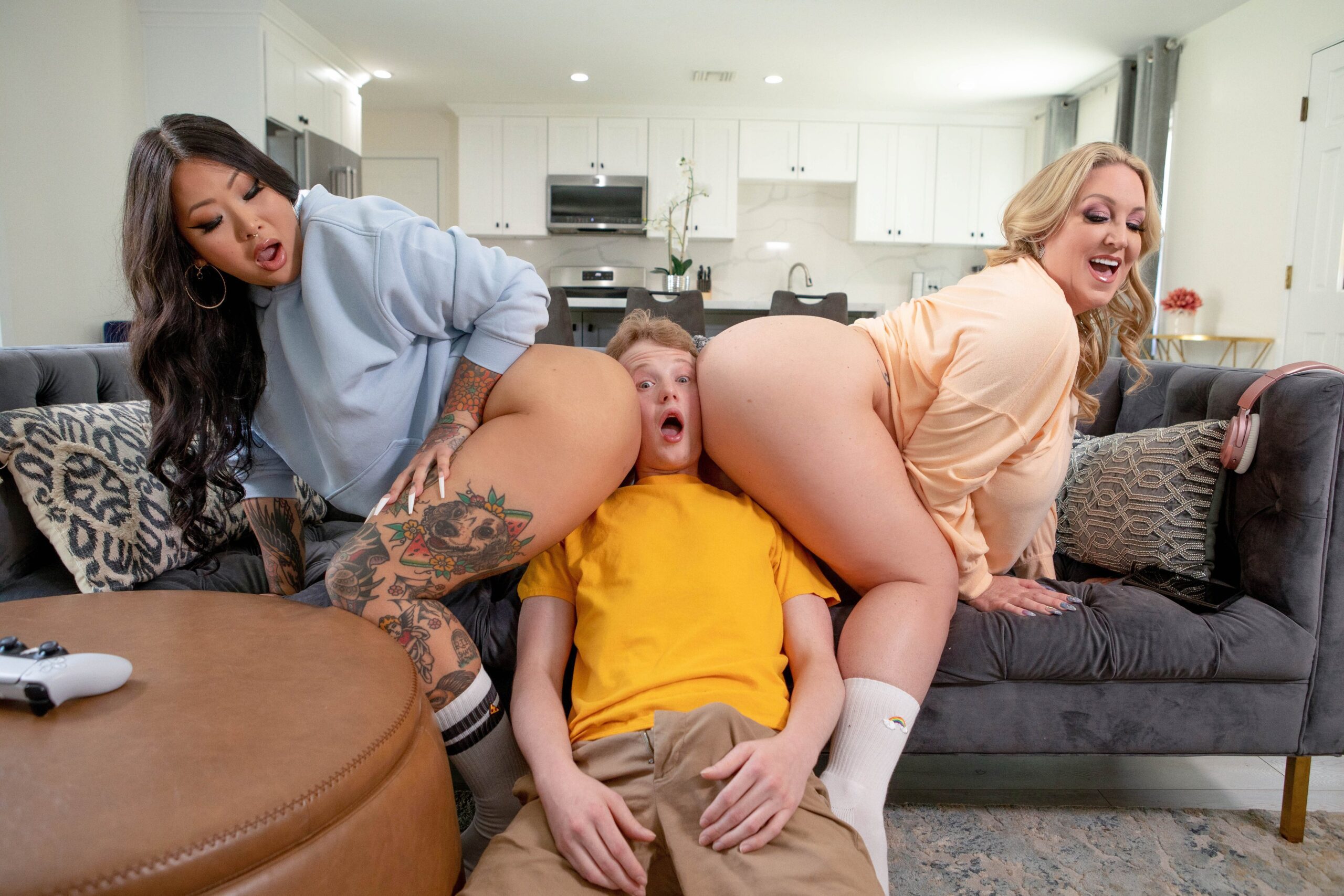 Get Connie Perignon on your top-shelf studio’s set by emailing her at [email protected].

To interview Connie Perignon for your site, publication, or show, contact Erika Icon of The Rub PR at