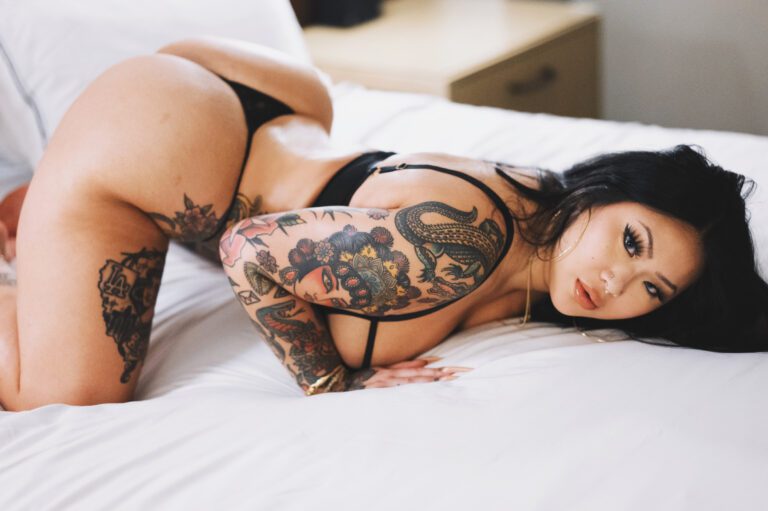 (New York, NY) Heavily tattooed Taiwanese adult performer with dangerous curves, Connie Perignon is now one of the top models featured on the Playboy platform, and her fans get a whole new way to see and interact with her.

Launched less than a year ago, the Playboy platform became the new home for the world’s top creators to interact directly with their fans, expand their communities, and build their own personal content and commerce businesses. The platform is all about creative freedom, artistic expression, and sex positivity. Connie bypassed the huge waitlist, and in a recent Tweet, Playboy welcomed her to the fold. Fans who subscribe can see Connie like they never have before. By signing up, fans can follow Connie for free and get a sneak peek. But to see her best content, they need to get a subscription at centerfold.com/connperignon.

“Working with Playboy has always been a dream of mine—I’m excited to be a creator on their platform. It was an honor to have them mention me on Twitter to their audience of over 1.5 million followers. Make sure you subscribe to my Playboy account, so you don’t miss a minute of the action,” says Connie Perignon. 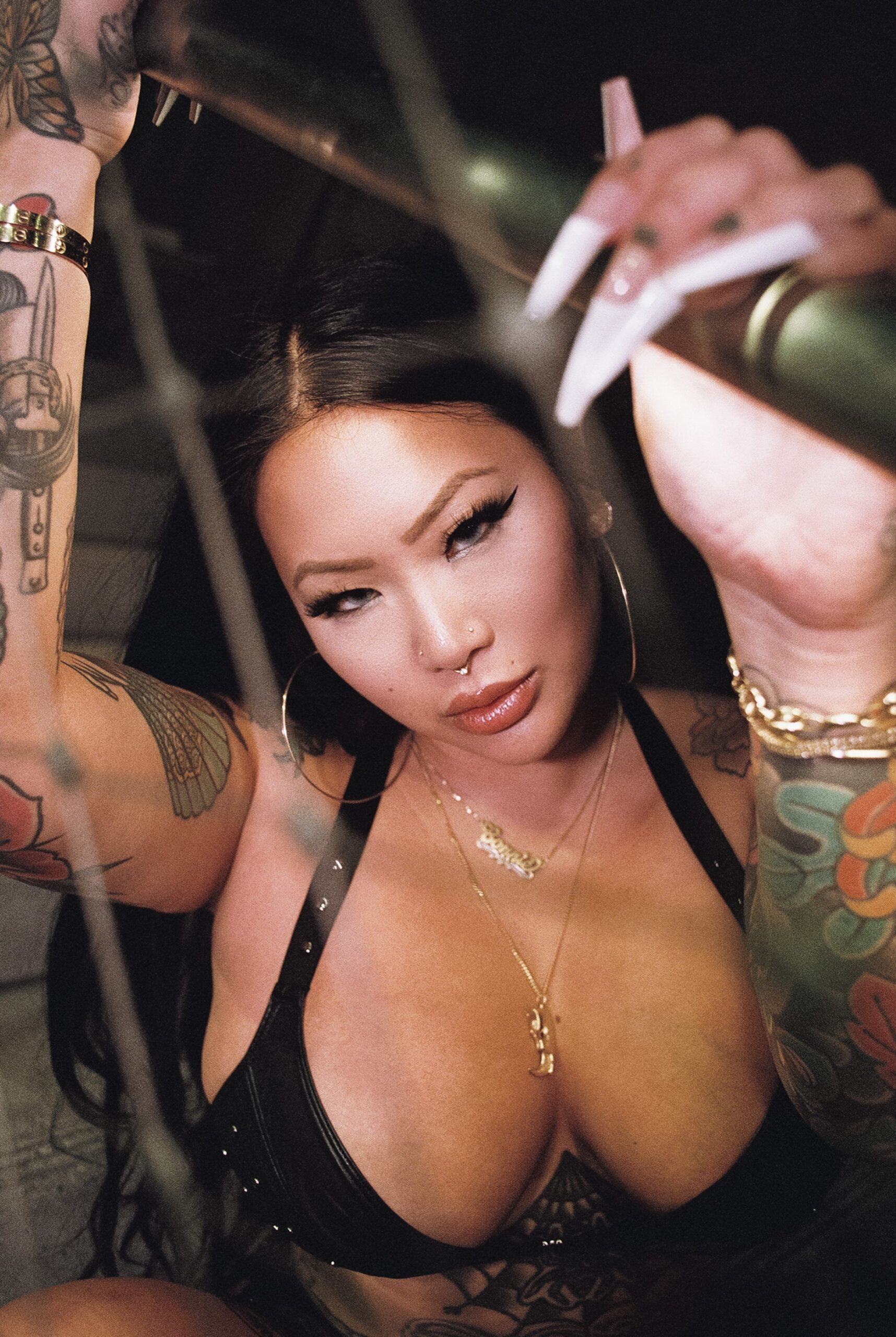