Article by Gustavo Turner for XBIZ.com 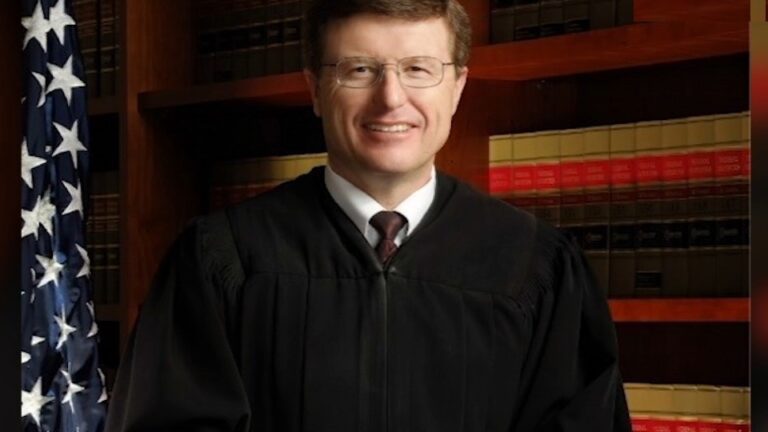 LOS ANGELES — A controversial California federal judge ruled on Friday against Visa’s request to be dismissed from a lawsuit alleging it “conspired” with MindGeek to profit from CSAM.

A Judicial Warning to the Entire Payment Processing Industry

According to a story in The New York Times, “the decision’s unusually strong language raises alarms for payment processors.”

A spokesman for Visa told the Times that the company condemns “sex trafficking, sexual exploitation, and child sexual abuse materials as repugnant to our values and purpose as a company.”

Visa, the Times noted, “does not tolerate the use of its network for illegal activity and continues to believe it is an improper defendant.”

Bowe, a former lawyer for Donald Trump and disgraced evangelist Jerry Falwell, Jr., has appeared alongside anti-porn activist Laila Mickelwait before Canada’s parliament to demand the shuttering and prosecution of all MindGeek sites.

“At this point in the case, the Court has not yet ruled on the veracity of the allegations, and is required to assume all of the plaintiff’s allegations are true and accurate. When the Court can actually consider the facts, we are confident the plaintiff’s claims will be dismissed for lack of merit. MindGeek has zero tolerance for the posting of illegal content on its platforms, and has instituted the most comprehensive safeguards in user-generated platform history.

“We have banned uploads from anyone who has not submitted government-issued ID that passes third-party verification, eliminated the ability to download free content, integrated several leading technological platform and content moderation tools, instituted digital fingerprinting of all videos found to be in violation of our Non-Consensual Content and CSAM [child sexual abuse material] Policies to help protect against removed videos being reposted, expanded our moderation workforce and processes, and partnered with dozens of non-profit organizations around the world. Any insinuation that MindGeek does not take the elimination of illegal material seriously is categorically false.”