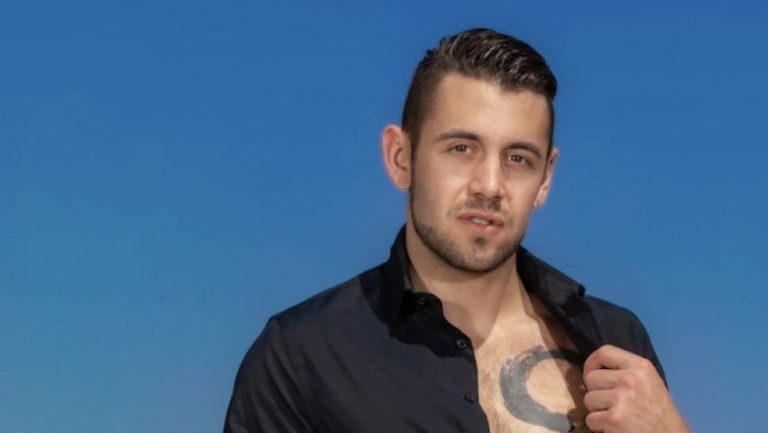 (Los Angeles, CA) Multi-award-winning, sexual fluid adult star, leading man, and top industry star Dante Colle can now add an ambassador gig to his growing industry resume. His fans can look forward to joining him on the brand-new platform, hotline, to see his content and/or chat with him. 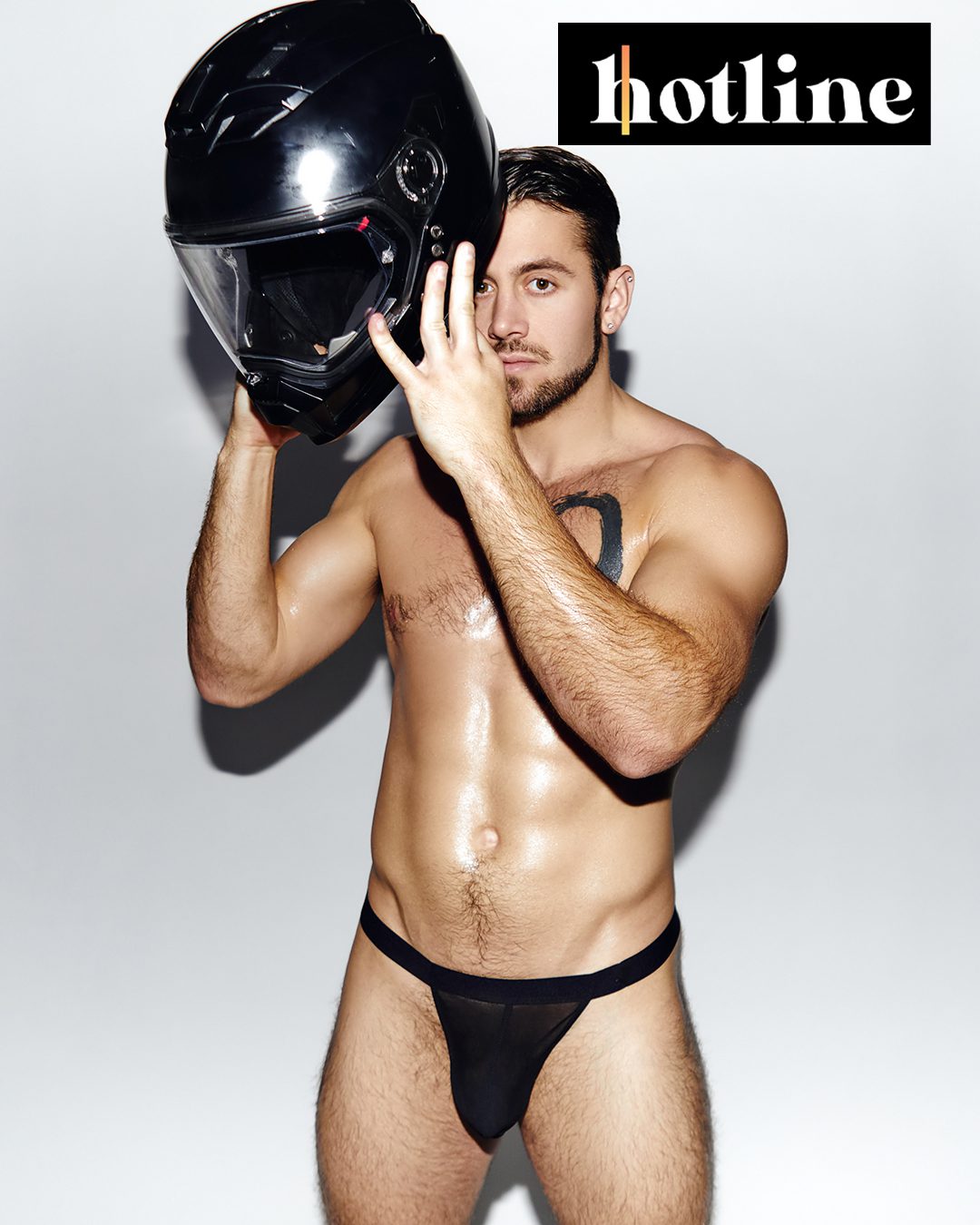 Dante Colle has joined forces with the token-powered messaging platform for creators, hotline, who are turning creators’ fan communities into economies. The $Hotline coin is used for payments between creators and their communities to alleviate exorbitant processing fees and banking restrictions with only a 10% fee on transactions. Fans can subscribe to content from their favorite creators or chat directly with them. And creators can mint their own $CreatorCoins. hotline is backed by SuperLayer, a partner of the open, decentralized network RLY Network. Dante is an ambassador and will be using the platform as a creator. Last week, hotline made the announcement Dante joined the team on their Twitter at @hotlinexyz.

The alpha launch of hotline was in Spring, plus they launched their Discord community discord.gg/hotlinexyz and will be having some special events. Currently, creators can apply to be part of the platform, and fans and creators can join the waitlist for early access and other perks. This Summer, they’re set for community beta, a token sale, and EU public launch. And in the Fall, the free site will officially launch globally and much more.

“Platforms are getting harder to navigate for creators with restrictions and high fees. I like what hotline has to offer and that they only take a 10% fee. I’m honored to be on the ground floor before the official launch and am excited to be an ambassador and one of their first creators. Sign up now as a creator or fan, so you can get in on all the action,” says Dante Colle.

Join the waitlist to find out more about when beta launches. And move up on the list when you invite friends and potentially earn $Hotline tokens. To be on the waitlist for early access, airdrops, and more and/or apply to be a creator on the platform, go to gethotline.xyz/?referral=fgrhpij. 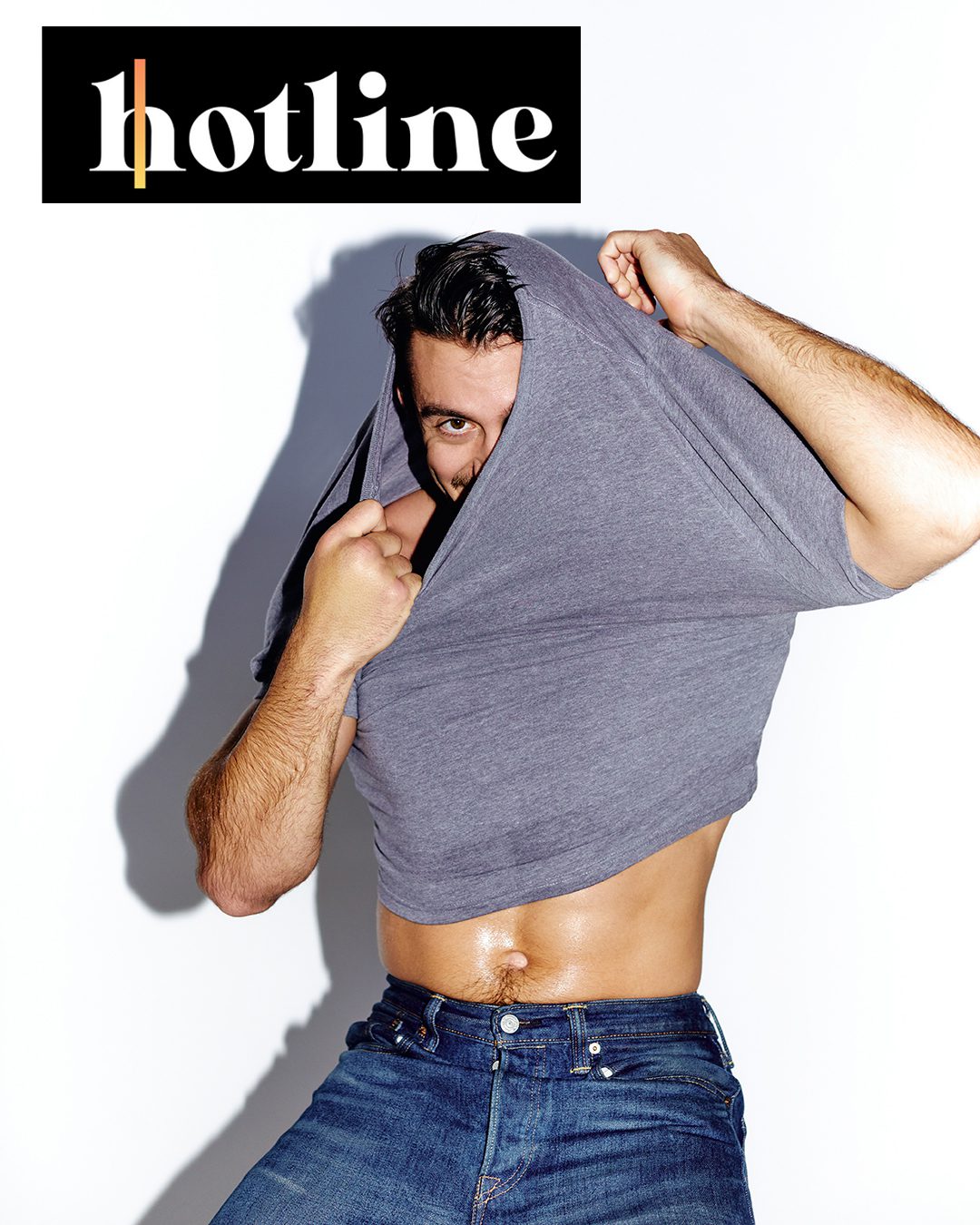 Dante got into the industry by responding to a Backpages ad for Corbin Fisher and was exclusive for his first four years in the biz. Since then, Dante has worked for some of the top straight, trans, bi, and gay studios, including Adult Time, Bellesa Films, Babes, Devil’s Film, Burning Angel, Deeper, Transfixed, Disruptive Films, MissaX, Pure Taboo, Digital Playground, SexLikeReal, Evil Angel, Lust Cinema, Digital Sin, Deeper, Falcon, Grooby, Kink.com, Men.com, Noir Male, TransSensual, and Trans Angels. Recently, he delved into the cryptocurrency world and became a NAFTY ambassador and will soon have his own personally designed NFTs dropping. 2022 brought a MindGeek contract and his Fleshjack toy line fleshlight.sjv.io/c/3236727/1260800/4702 launched, so his fans can take him home with them. He’s also joined the ground floor of hotline gethotline.xyz/?referral=fgrhpij as an ambassador and creator.