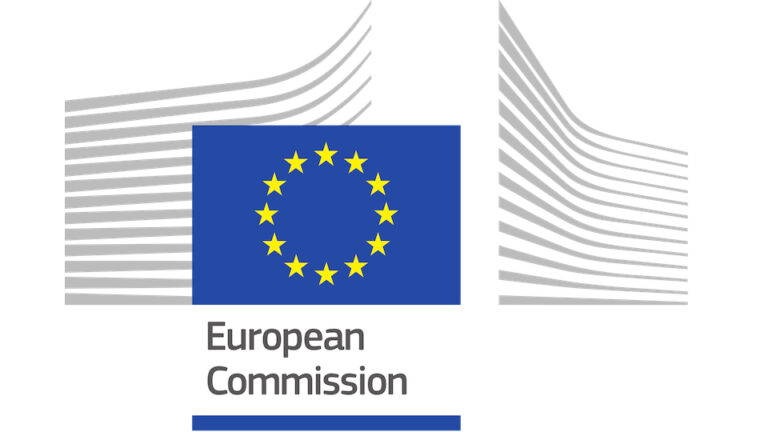 BRUSSELS — Digital rights and privacy advocates are raising the alarm about an EU legislative proposal unveiled yesterday by the European Commission, allegedly to address “misuse of online services” and “prevent and combat child sexual abuse online.”

In a statement, the Brussels-based European Commission justified its plan for addressing the issue of CSAM by contending that “the current system based on voluntary detection and reporting by companies has proven to be insufficient to adequately protect children and, in any case, will no longer be possible once the interim solution currently in place expires.”

The proposed rules, the EC notes, “will oblige providers to detect, report and remove CSAM on their services. Providers will need to assess and mitigate the risk of misuse of their services and the measures taken must be proportionate to that risk and subject to robust conditions and safeguards.”

The proposal creates a new continental bureaucracy, the EU Centre on Child Sexual Abuse, granted powers of surveillance to “facilitate the efforts of service providers by acting as a hub of expertise, providing reliable information on identified material, receiving and analyzing reports from providers to identify erroneous reports and prevent them from reaching law enforcement, swiftly forwarding relevant reports for law enforcement action and by providing support to victims.”

This new EU Centre bureaucracy will be the clearing house for what the proposal calls “detection orders.”

These “detection orders,” the EC explained, “will be issued by courts or independent national authorities. To minimize the risk of erroneous detection and reporting, the EU Centre will verify reports of potential online child sexual abuse made by providers before sharing them with law enforcement authorities and Europol. Both providers and users will have the right to challenge any measure affecting them in Court.”

According to the intricate system for content review and moderation, the proposal mandates:

The document concludes by claiming that it is part of a new European strategy “for a better internet for kids.”

“Today is a worrying day for every person in the EU who wants to send a message privately without exposing their personal information, like chats and photos, to private companies and governments,” EDRi stated, adding that the European Commission’s proposal includes “measures which put the vital integrity of secure communications at risk.”

The group criticized Commissioner Ylva Johansson, who has been behind the continental push for increased surveillance, for spearheading a proposal “which could still force companies to turn our digital devices into potential pieces of spyware, opening the door for a vast range of authoritarian surveillance tactics.”

The proposal, the statement continued, puts “journalists, whistleblowers, civil rights defenders, lawyers, doctors and others who need to maintain the confidentiality of their communications at risk.”

Tech news site TechDirt has called the EC proposal “Europe’s own version of the EARN IT Act,” likening it to the controversial bipartisan U.S. proposal to limit Section 230 protection and establish a new state bureaucracy to monitor and surveil internet content, purportedly for the purpose of battling supposed “online harms.”