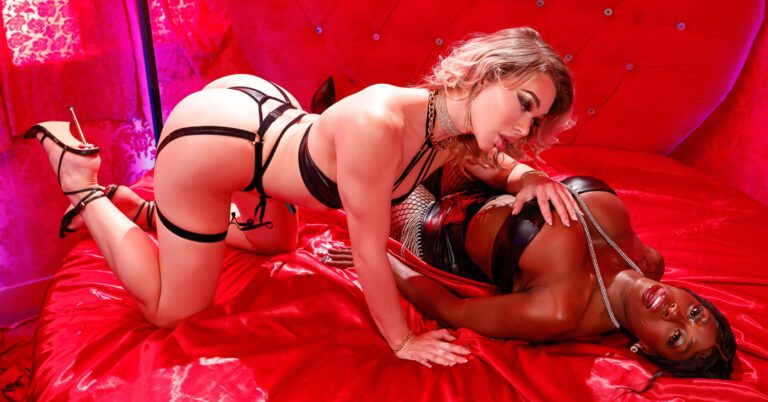 Get Emma Rose on your set without agency fees. She’s independent and can be booked by emailing her at [email protected].

Interview Emma for your site, publication, or show by contacting Erika Icon of The Rub PR at [email protected]. 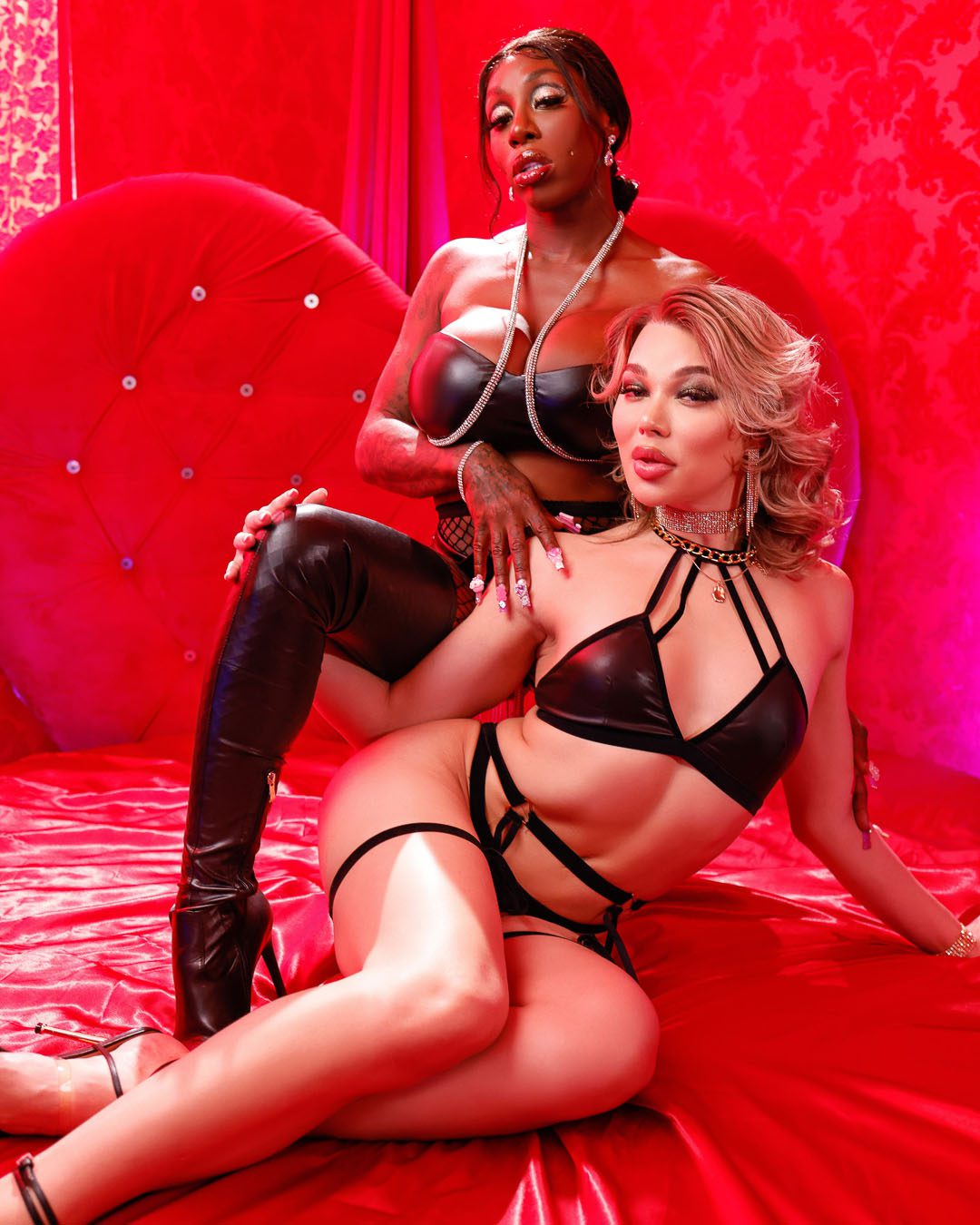