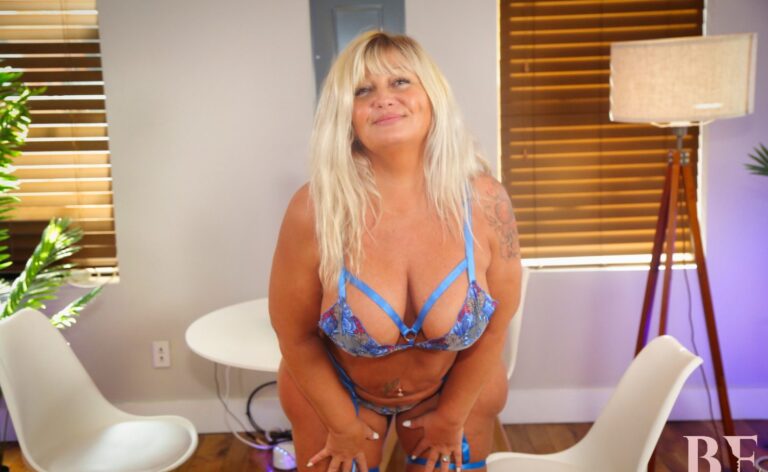 “The Sinematographer and Stacy were great to work with, very professional and accommodating,” said Gin Lustig. “They both made me feel really comfortable to bring out the best of me on film.”

Gin Lustig also starred in a POV VR scene to delight her fans with a real-life-like experience. The scene can be found on SexLikeReal.

Scene Summary: Follow Gin Lustig into her den of seduction. This incredibly hot wife is all worked up thinking about her favorite cock. Leaving the windows open so maybe one of the neighbors can see, Gin gives herself a warm-up orgasm while waiting for her man.