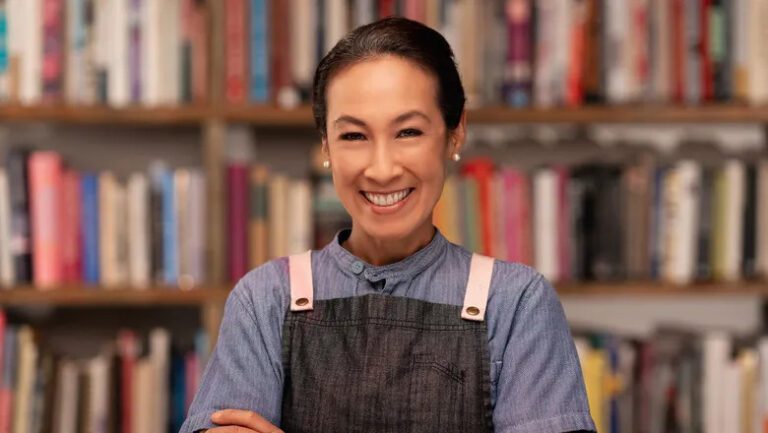 For the first time in nearly 20 years, Hawaii won a James Beard Award. At a ceremony held earlier this month, Robynne Maii of Fete won Best Chef for the Northwest & Pacific region. She had been one of two Hawaii chef finalists in the category — the other was chef Sheldon Simeon at Tin Roof on Maui.

Maii is the first winner from Hawaii since 2003 and the first woman of Hawaiian ancestry to receive the honor.

“I want to thank all of our guests for supporting us and cheering us on and everything and thank our kick-ass chef de cuisine,” Maii said in her acceptance speech. “I left industry because I didn’t feel that I would make it, so I did something else for a long time. Then we decided to go back into industry six years later, and we opened this restaurant called Fete, which is our baby with my husband, Chuck.”

Luxury from bygone era on the Vida Mia yacht

USS Bowfin back on mission in Pearl Harbor