Jade Kush Guests on ‘Cooking with Nathan,’ Will Greet Fans at X3 Expo in Los Angeles 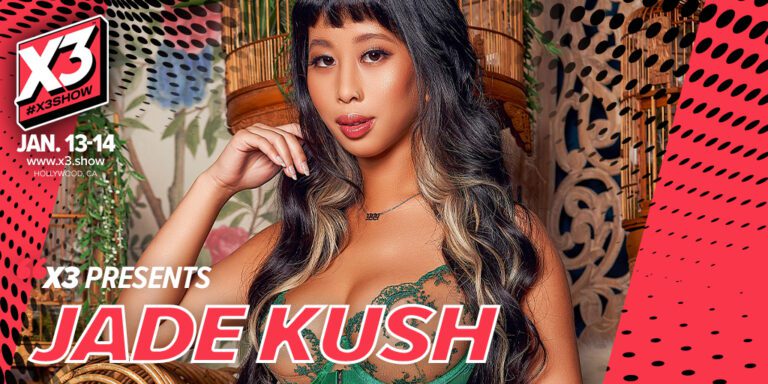 Share
Facebook Twitter LinkedIn Pinterest Email
(LOS ANGELES, Calif. / January 11, 2023) — Adult film star, model and feature entertainer Jade Kush is this week’s guest on Nathan Bronson’s “Cooking with Nathan” podcast.
The show finds Bronson cooking with gorgeous adult films stars and chatting about all the ins and outs of the industry.
“I was very excited to make crab rangoon and sushi bake with Nathan,” said Kush. “It was a very fun and delicious adventure!”
Check out Kush’s hilarious episode here: https://www.youtube.com/watch?v=wo8Fo5p3kfg
Find Nathan Bronson Twitter: @nathan_bronson
Kush also announced that she will be participating in the 2nd annual X3 Expo, to be held Jan 13 – 14 in Hollywood.
The popular 24-year-old performer with all-natural 32DDD-24-34 curves will be signing autographs and posing for photos at the Expo on Friday and Saturday.
“I’m so excited to meet my West Coast fans old and new at X3,” said Kush. “I hope to see you there!”
Kush’s appearance schedules as follows:
Friday Jan 13 @ 6:30 – 10:00pm
Saturday Jan 14 @ 4:15 – 8:30pm
Buy your tickets now at X3.show & use the code JKUSHX3 to get 50% off!!

Then X3 Expo will be held at the famous Hollywood Palladium, located at 6215 Sunset Blvd, Los Angeles, CA 90028.

Keep up with Jade Kush on Twitter: @jadekushxiii, Instagram: @justqueenjade and Twitch: @kushqueenjade.
About Jade Kush
Jade Kush was born in the city of Shenzhen, on the South China Sea coast. She came to the United States as a child, adopted and raised by American parents. 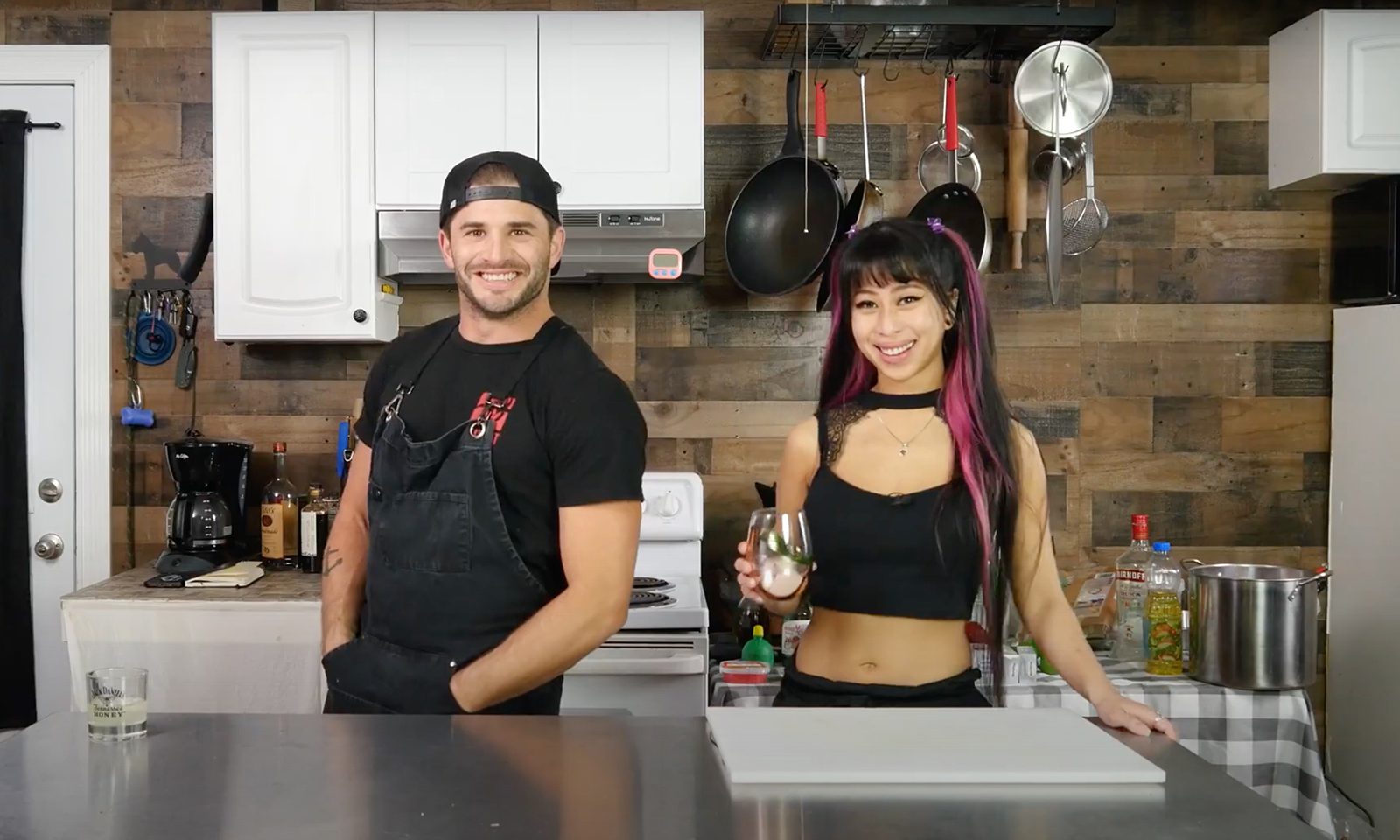 In school in Chicago, Kush studied Visual Art, and while exploring career paths that would also provide her the time and space to create, she heard about webcamming from an acquaintance and decided to try it out. The all-natural beauty was soon scouted by an adult talent agency, and entered the world of adult movies in 2017, shortly before her 19th birthday.
In 2019 she was nominated for the Teen Dream award by the X-Rated Critics Association (XRCO) and for Best Boobs in the Night Moves Awards, in 2021 she earned a Best Mainstream Venture nomination in the AVN Awards for her participation in the 2020 Herotica Fashion Week Runway Show in New York City.
She was featured in a June 2020 Daily Beast piece about “The Fake Porn Stars Scamming Lonely Guys Out of Big Money During the Pandemic,” and was the subject of a May 2022 Women’s Health Magazine article entitled, “I’m An Asian Porn Actress And I’m Sick Of Racist Roles—Here’s How I’m Fighting Back.”
For feature dancing appearances, Kush is represented exclusively by The Lee Network ( https://theleenetwork.com/models/jade-kush/ ).
For exclusive content, fans can treat themselves to a subscription to her OnlyFans page.
Shop for Jade’s x-rated movies on AdultDVDEmpire.
Fans are invited to visit Jade’s FreeOnes page and give her a 5-star rating.
Contact:
Michael Whiteacre
HoneyHouse PR
PR@HoneyHouseXXX.com
775-742-8425
Twitter: @HoneyHousePR
#  #  #
HoneyHouse PR Jade Kush Los Angeles Nathan X3 X3 Expo
Share. Facebook Twitter Pinterest LinkedIn Tumblr Email
Previous ArticleMiles Long Spotlights Superstar Tori Black on Playboy Africa, FHM Sweden Covers This Month
Next Article Nicole Doshi Wins First-Ever AVN Award for Best Foursome/Orgy Scene