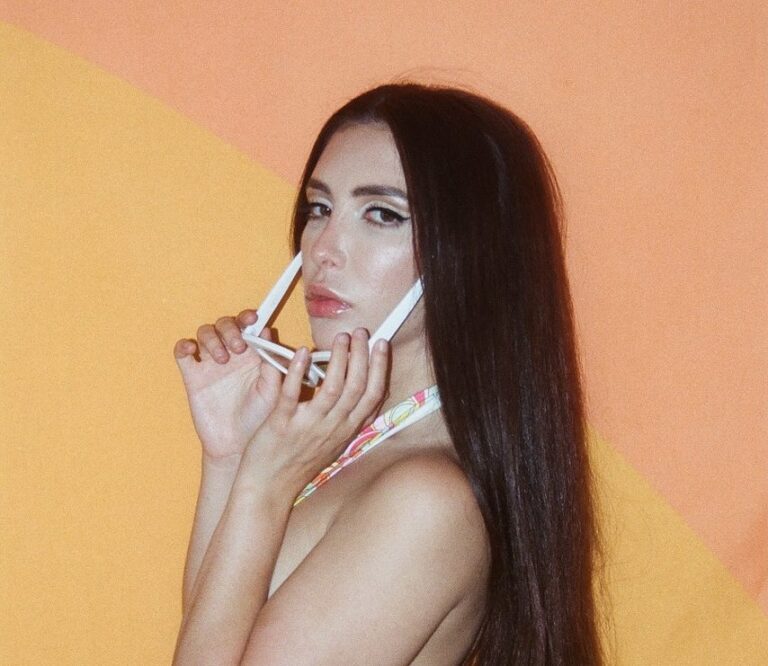 Wilde, one of the adult industry’s most in-demand film stars with more than 600 scenes under her belt, describes her first foray into the business through a Craigslist ad with the promise of $2,000 a week working as a webcam performer under the tutelage of a shadowy ‘mentor’ who offered to “channel her talent and monetize her assets”.

Wilde explains that “it was all online, but I would meet up with this person periodically because he controlled my money—the money I earned doing webcam would go directly to him, and he would pay me cash. I have no idea if I was being paid the right amount. This guy, I really trusted him, and I felt like he had the best of intentions for me. But then I realized how wrong I was.

“I was manipulated, and I guess you could say abused by a man in his thirties and groomed to do sex work, being fed a bunch of lies and manipulative information… I consider myself to be a trafficking survivor,” she clarifies, adding that this man, over time, showed his true colors as a “verbally abusive and a very scary person.”

After finally breaking away from his oppressive control after months of threats, Wilde started shooting adult films; after years of steady success, she realized that “I need to go back and do something for myself which is to actually deal with the trauma of the situation.”

Enter STARS, a new Adult Time Original Film (out September 28 at AdultTime.com) created in collaboration with award-winning filmmaker Bree Mills. “I haven’t talked about this openly in detail with everything on the table ever. That’s why I wanted to turn it into a movie, to art.”

“I don’t want people to pity me… I want them to understand this is a very real thing that happens and that we need to talk about it more.”

Read the Daily Beast article in full at TheDailyBeast.com/a-sex-trafficking-survivor-is-turning-her-trauma-into-porn.

Jane Wilde is currently available for booking at mark@spieglergirls.com. Find and follow her at: