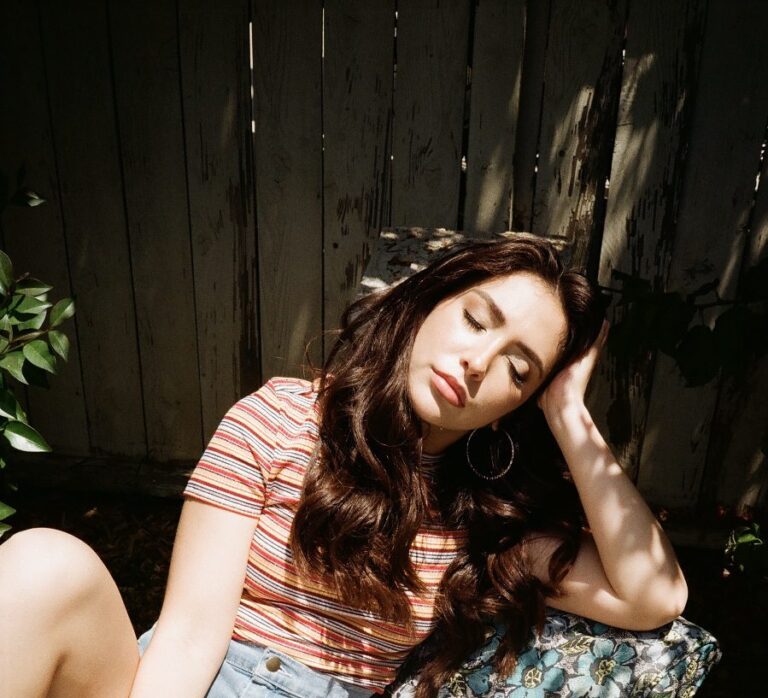 Fans are encouraged to vote for the captivating brunette beauty via the NightMoves Awards official voting page until September 15, ahead of the Florida-based event’s star-studded live event on Sunday, October 9.

“Thank you NightMoves for nominating me for Best Female Performer, as well as Best Star Showcase… honored that my work is being recognized,” said Wilde of the acknowledgement. “And congrats to my fellow nominees as well.”

This is Wilde’s fifth NightMoves award nomination since launching her adult film career 4-1/2 years ago: she was a honored as a nominee for Best New Starlet in 2019, Best Actress in 2020 and Best Female Performer in 2021.