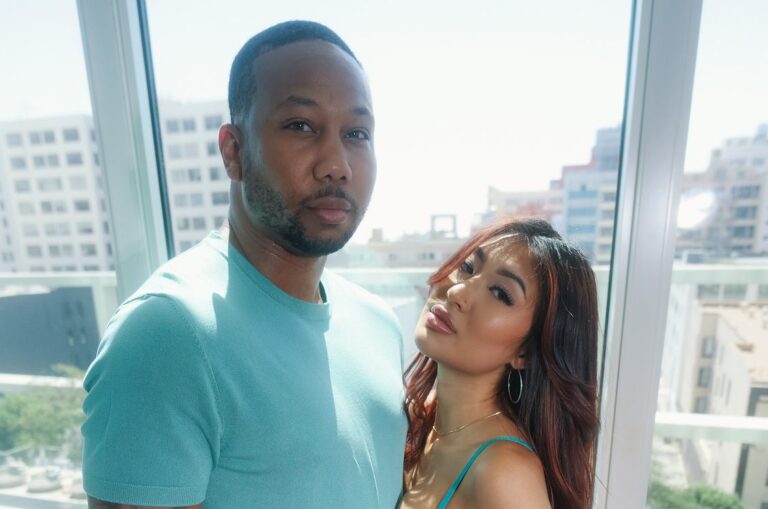 (Los Angeles, CA) Looking to be legendary in adult and resembling award-winning singer John Legend, John Legendary’s breakout “Date Nights” is now on its eighth installment, and this time he has sights set on Asian hottie Mina Luxx.

John Legendary’s “Date Nights” series is almost becoming as legendary as him. He’s gone on infamous dates with Kazumi Squirts, Melissa Stratton, Kira Noir, Mona Azar, Kayley Gunner, Blake Blossom, and Caitlin Bell. And now, in the eighth installment, Mina Luxx is getting her chance to know the eligible bachelor even better. John has had his eye on Mina for a while and was intrigued by her innocent demeanor. So he decides to keep it chill and take her out on a coffee date at a cute DTLA café. John tries to play it cool, and the witty banter lets his mind wander to thoughts of what he’d like to do to her. He walks her back to her apartment, but Mina wants more, so they head over to his bachelor pad. Once they’re back at his place, she’s heard a lot about his stoke game and wants to see if all the talk was true. Then, she grabbed his cock, and her lustful fate is sealed.

“It was hard to be in public with Mina and not let my mind wander to what would happen later. She’s extraordinary to look at, and I enjoyed every second of our private time together. Whether you’ve watched the ‘Date Nights’ series from the beginning or you’re new to it, you definitely don’t want to miss this electric installment,” says John Legendary. 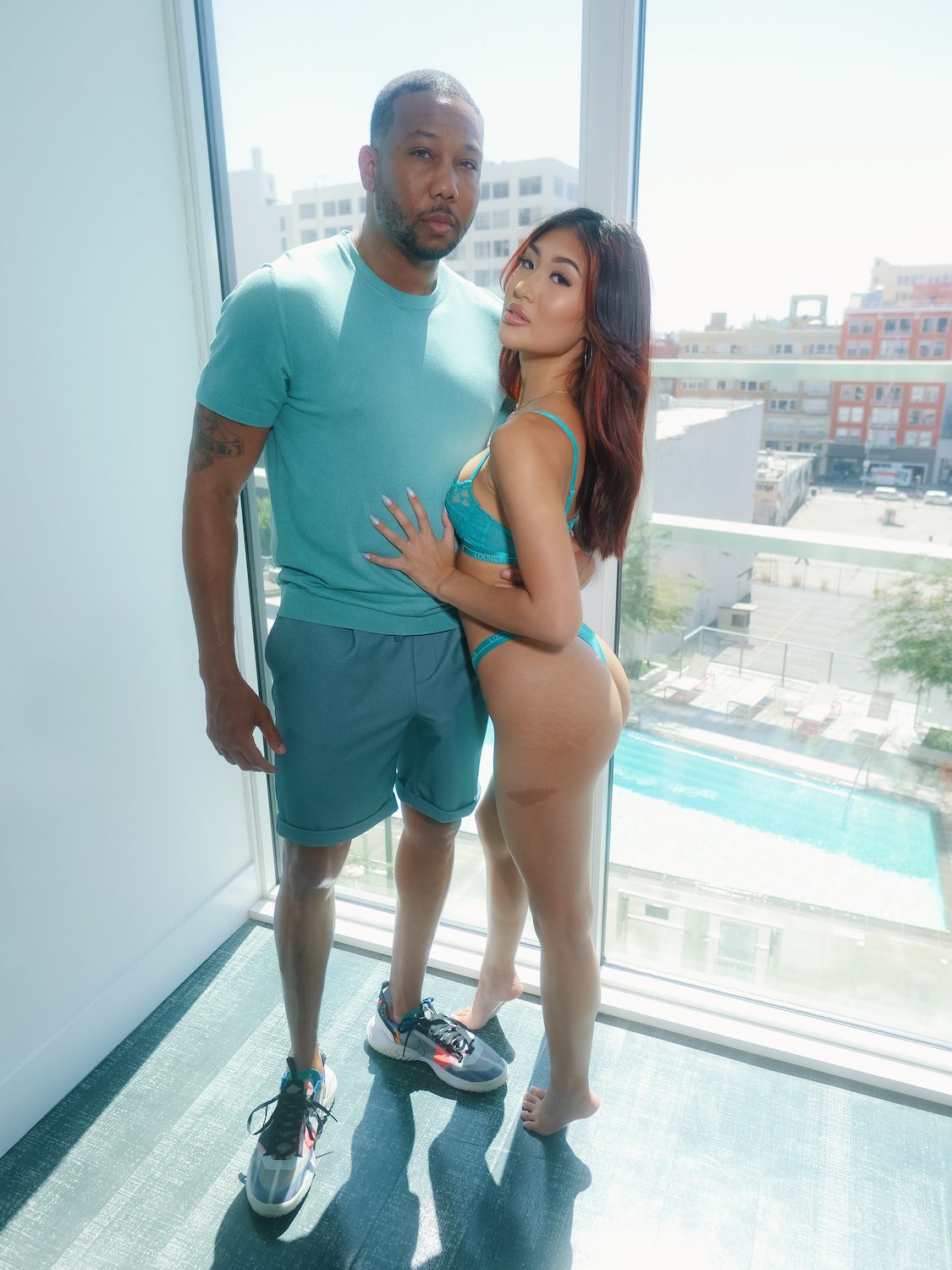 The “Date Nights Volume 8” is available for sale as a custom for John’s OnlyFans subscribers onlyfans.com/johnlegendary or as a la carte purchase on his ManyVids manyvids.com/Video/3898361/Date-Nights-Vol-8-Mina-Luxx. Fans can also get a sneak peek of the scene there.

To interview John Legendary for your site, publication, or show, contact Erika Icon of The Rub PR at [email protected].