Adam & Eve’s feature, “The Perfect Mark,” directed by Andre Madness, debuted over the weekend on Adult Time. The four-part film centers on a lonely, introverted man (Ryan Mclane) who gets introduced to a mysterious grifter (Victoria Sunshine). Episode 2 is available now ad has Jupiter Jetson playing Victoria Sunshine’s friend who seduces Ryan Mclane into a threesome—it’s part of Victoria’s ploy to take over every aspect of Ryan’s life. Jupiter’s role features light dialogue and lots of hot sex.

“I was so glad when I found out that Andre cast me. He’s a great director and got an incredible performance out of me. I hope this is one of the many features I’m cast in the future,” says Jupiter Jetson.

Episodes 3 and 4 will premiere on December 10th and December 14th and can all be viewed on Adult Time at adulttime.com/studio/adam-and-eve?pr=8&su=1&si=247&ad=274222&ar=&buffer=. “The Perfect Mark” also stars Pristine Edge, Lizzie Love, Victoria Voxxx, and Brad Newman. The feature will be available on Adam & Eve platforms and VOD and DVD next year. 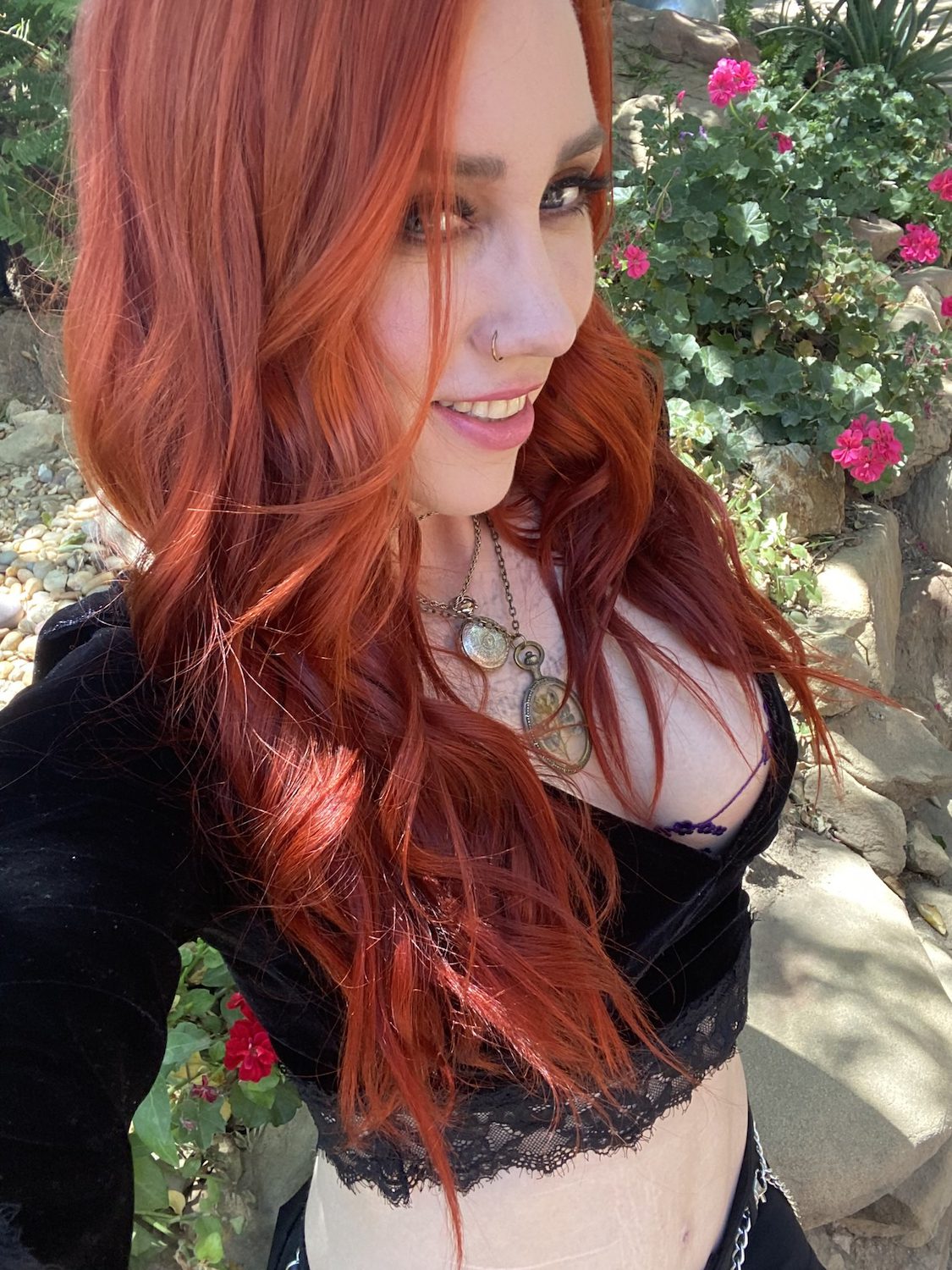