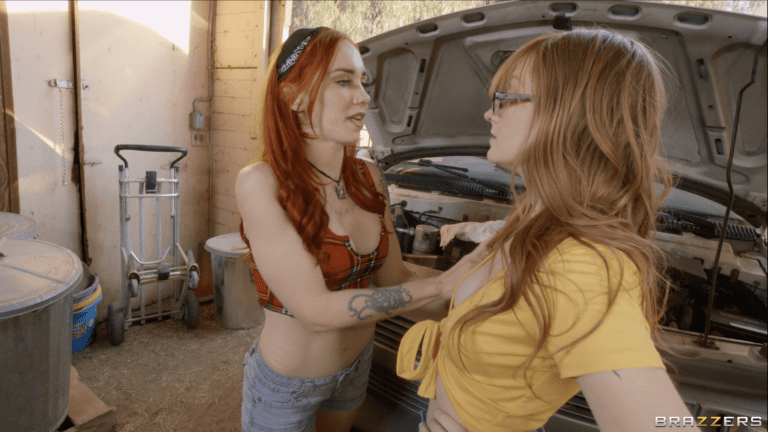 Set in a trailer park in the middle of nowhere, “Welcome to Humper’s Park 2” opens with local perv Clarke Kent fixing his truck in a garage when he spies new hottie neighbor Amber Stark rocking some blue jean daisy dukes and a yellow crop top. Clarke calls her over to chat her up, and she spies his giant hard dick protruding from his blue jean overalls. Despite Clarke trying to keep their trysts on the down low, his stunning wife, Jupiter Jetson, catches them. Instead of flipping out, she decides three is more than two, and deserves to have fun in her marriage, too. The three head to the trailer for a wild romp you don’t want to miss. 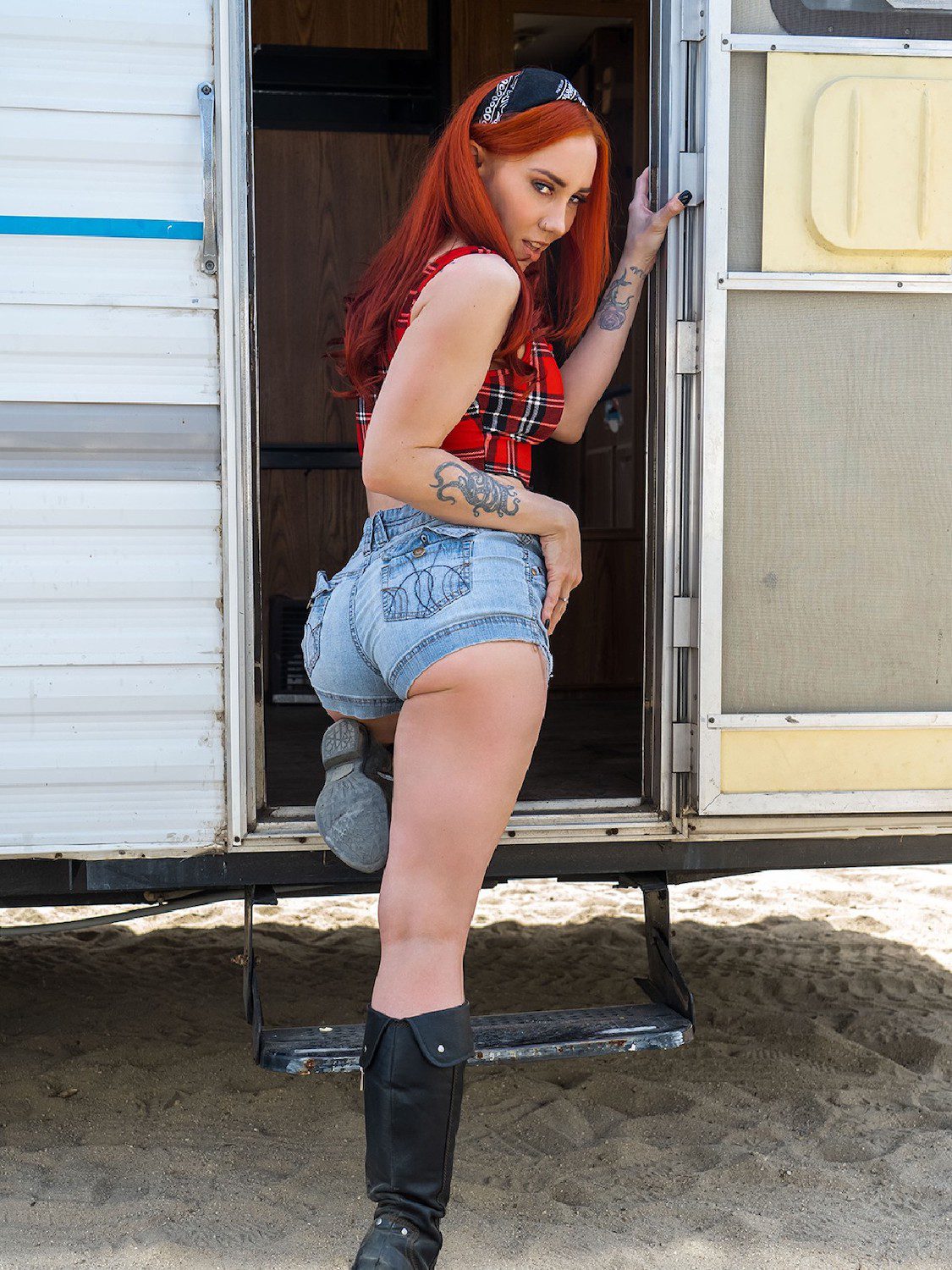 Jupiter got into adult under the stage name Nova Sky after reading an article in Cracked magazine, and a lightbulb went off and has become known for being highly orgasmic and enjoying every aspect of sex. She’s also graced the pages of ASN Magazine, Hustler’s Beaver Hunt, and Best of Beaver Hunt, and was in the running for Beaver of the Year.