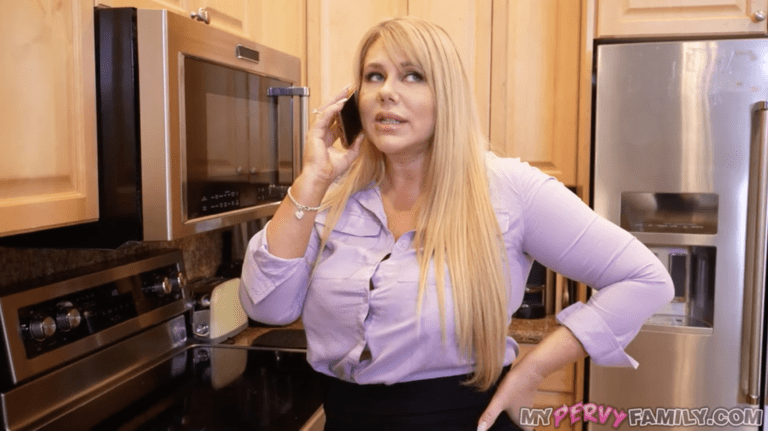 Share
Facebook Twitter LinkedIn Pinterest Email
(Los Angeles, CA) Ultimate MILF Karen Fisher has two new scenes out from My Pervy Family and Pawged, and they’re both definite must-sees for her true fans.
Tomorrow, Karen makes her My Pervy Family debut in a scene called “My New Job” with Johnny Love. Karen’s stepson Johnny is lazy—he’s not looking for a job and is being very demanding, asking for his cantaloupe cut-up and meatloaf. After much prodding, Johnny gets a job on a camming site, and Karen walks in on him jerking it. Karen hasn’t had sex in over six months and is intrigued by his new “job” and gets in on the action, stroking his cock and putting it in her mouth. Once her eager beaver is all wet, Johnny dives in, grips her massive tits, and gives her some well-deserved orgasms that end in a creamy finish. Watch the trailer and exclusive scene for “My New Job” at mypervyfamily.com/en/video/mypervyfamily/My-New-Job/207105.
Karen’s other new scene is for big round asses site, Pawged. It’s a sweltering day in Miami, and Karen is wearing a leopard bikini and chilling on a reclining chaise by the pool. In the POV scene, Preston Parker has always wanted to shoot with the legendary Karen, whose one of his favorites. With a little convincing, Karen lets Preston shoot her about at the same time her left nipple pops out of her barely-there bikini. The afternoon just got hotter, and the two head into the house for the real action. Check out “Pool Pumpin’ Mature Stepmom PAWG Karen Fisher” at the home of the ladies with junk in the trunk at pawged.com/tour/models/KarenFischer.html.
“I shot both scenes while in Miami, and I’m glad they’re out. My fans kept asking. Make sure to pay for your porn and join both sites to watch My Pervy Family and Pawged scenes. And make sure to have a cool drink because you’re definitely going to get hot watching these scenes,” says Karen Fisher. 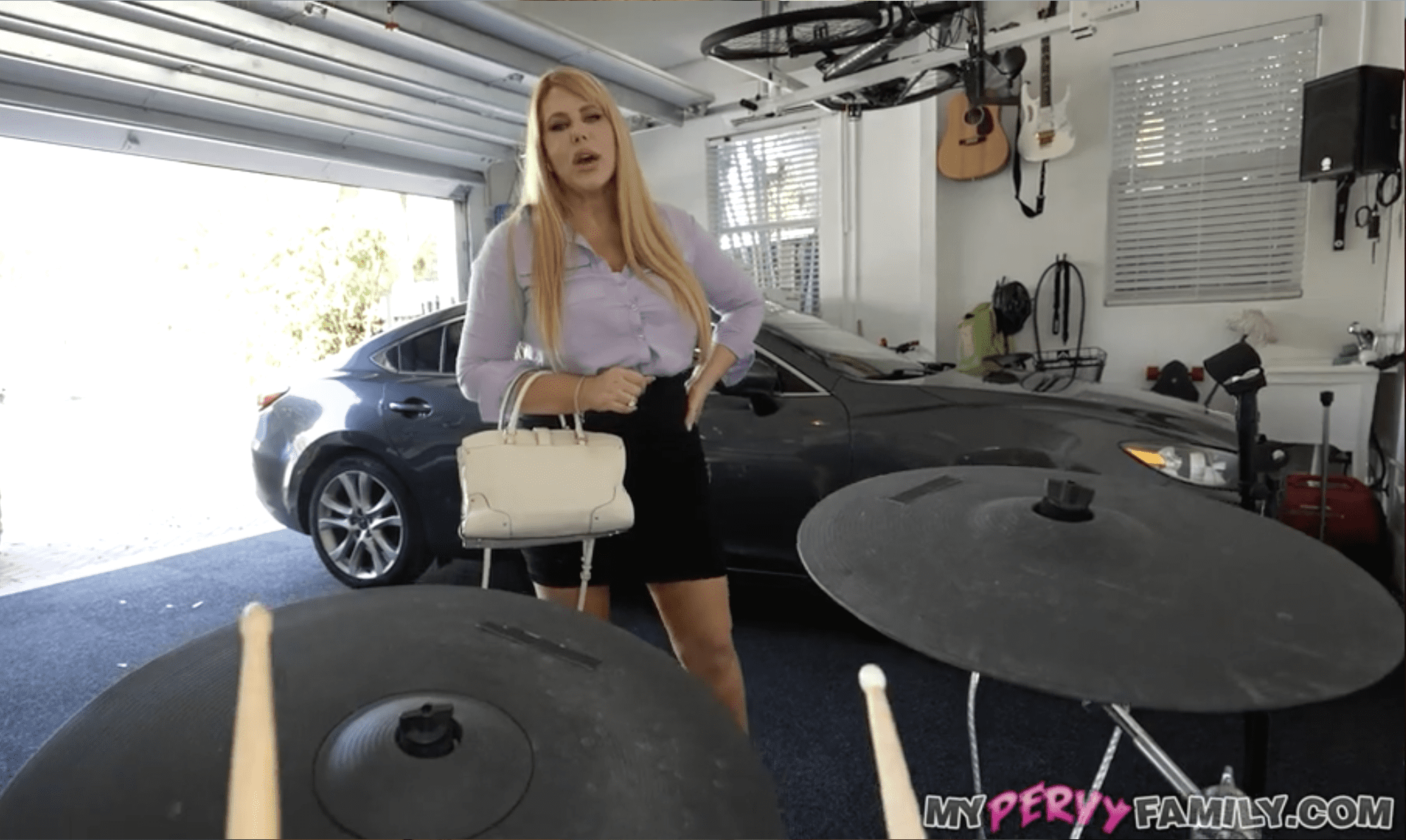 Get Karen on your set by booking her through Coxxx Models by contacting Connor Coxxx via email [email protected] or phone 323.999.1804. View her agency photos at coxxxmodels.com/portfolio/karen-fisher.
To interview Karen Fisher for your site, show, or publication, contact Erika Icon of The Rub PR at [email protected]. 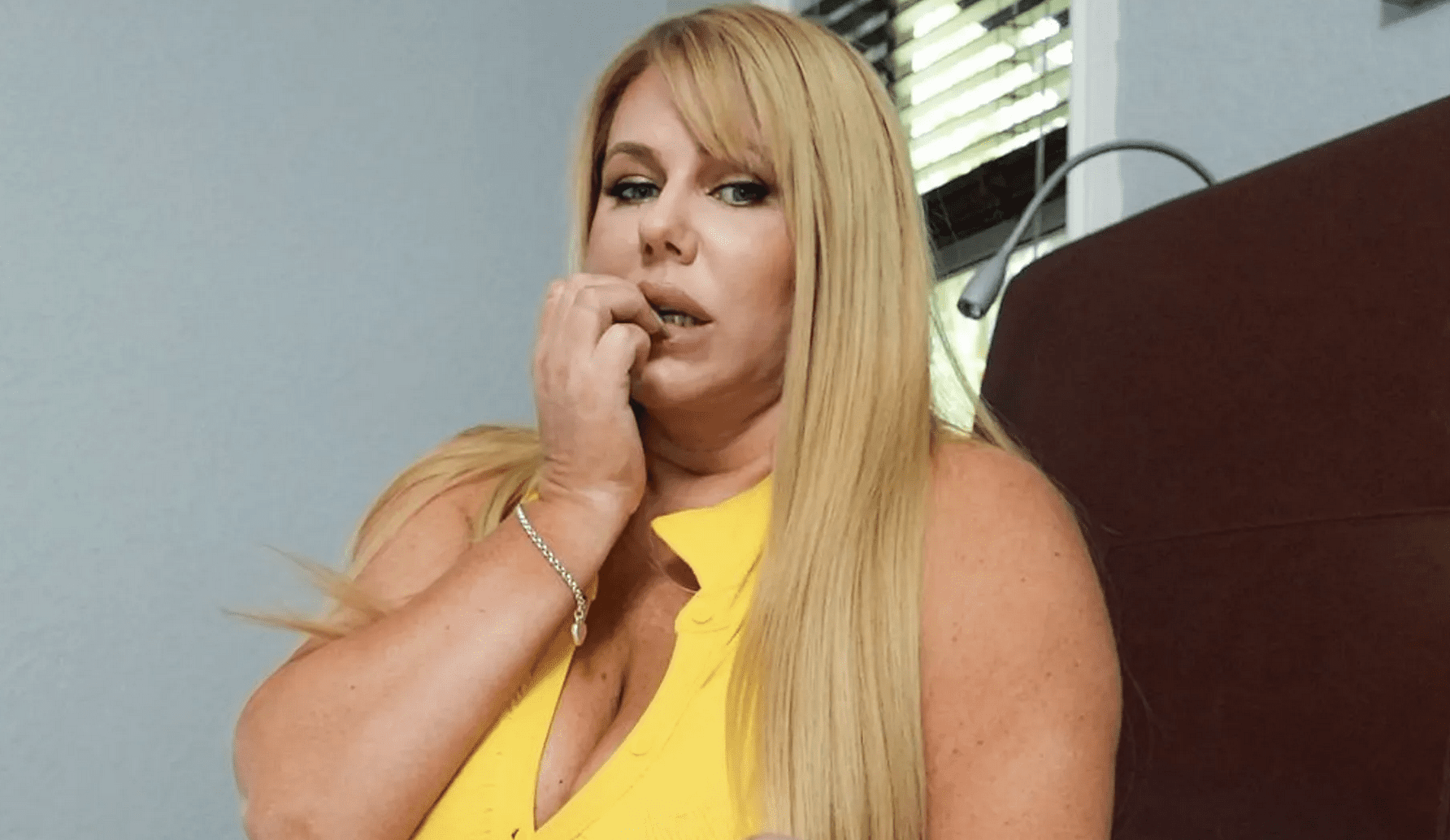