Lily Craven and Alphonso Layz Appear Together for Blush Erotica 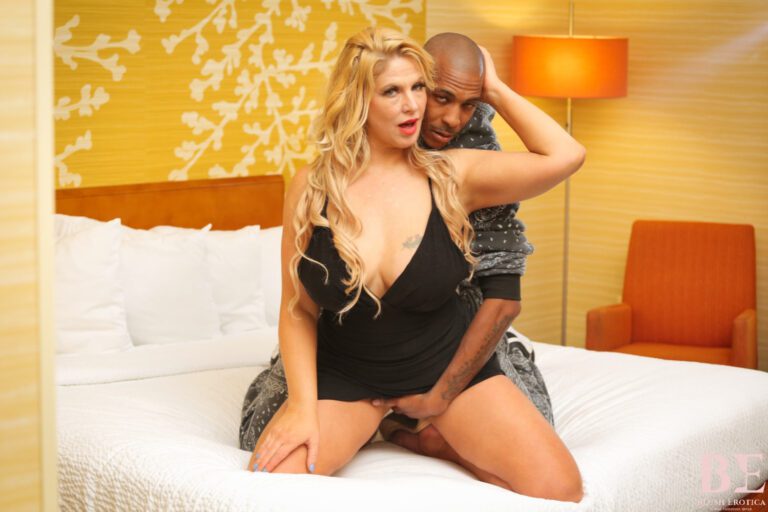 “Shooting with Lily Craven is always a great experience and pairing her and Alphonso Layz together makes a hot duo,” said Stacy Lyle, COO. “This scene is next level thanks to the voiceover work and story – they really stand out. I would encourage anyone to really listen to this scene and enjoy that unique component. The team definitely knocked it out of the park.”

Scene Summary: Office holiday parties can be hit or miss. At this year’s party, Lily Craven seduces an intern and makes the season much brighter. She’s been eyeing Alphonso Layz since he came to interview at her law firm. Ready to help him build his career, Lily slips away from the party early to give him some one-on-one attention.