Lucy Banks Ready to Rock All 3 Days of Melbourne Sexpo 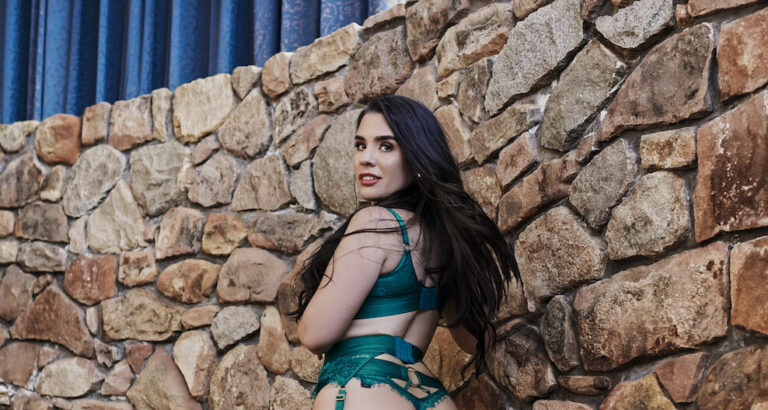 Lucy Banks will be signing at the Only Aussies booth, which is a group of OnlyFans girls. Her fans and attendees can meet the Aussie star, take a selfie with her, and or buy her branded merch. Lucy will also have some special appearances in the Fantasy Rooms, Faux Taxi, and the Media Wall. Her schedule for those events is as follows:

Sydney Sexpo was so much fun, but the Melbourne one will be a blast. I’m excited to be appearing at the Fantasy Rooms, Faux Taxi, and the Media Wall so I can meet all my fans and make new ones. Make sure to come to as many of these events as you can and stop by the Only Aussies booth,” says Lucy Banks.

To interview Lucy Banks for your site, show, or publication, contact Erika Icon of The Rub PR at erika@therubpr.com. 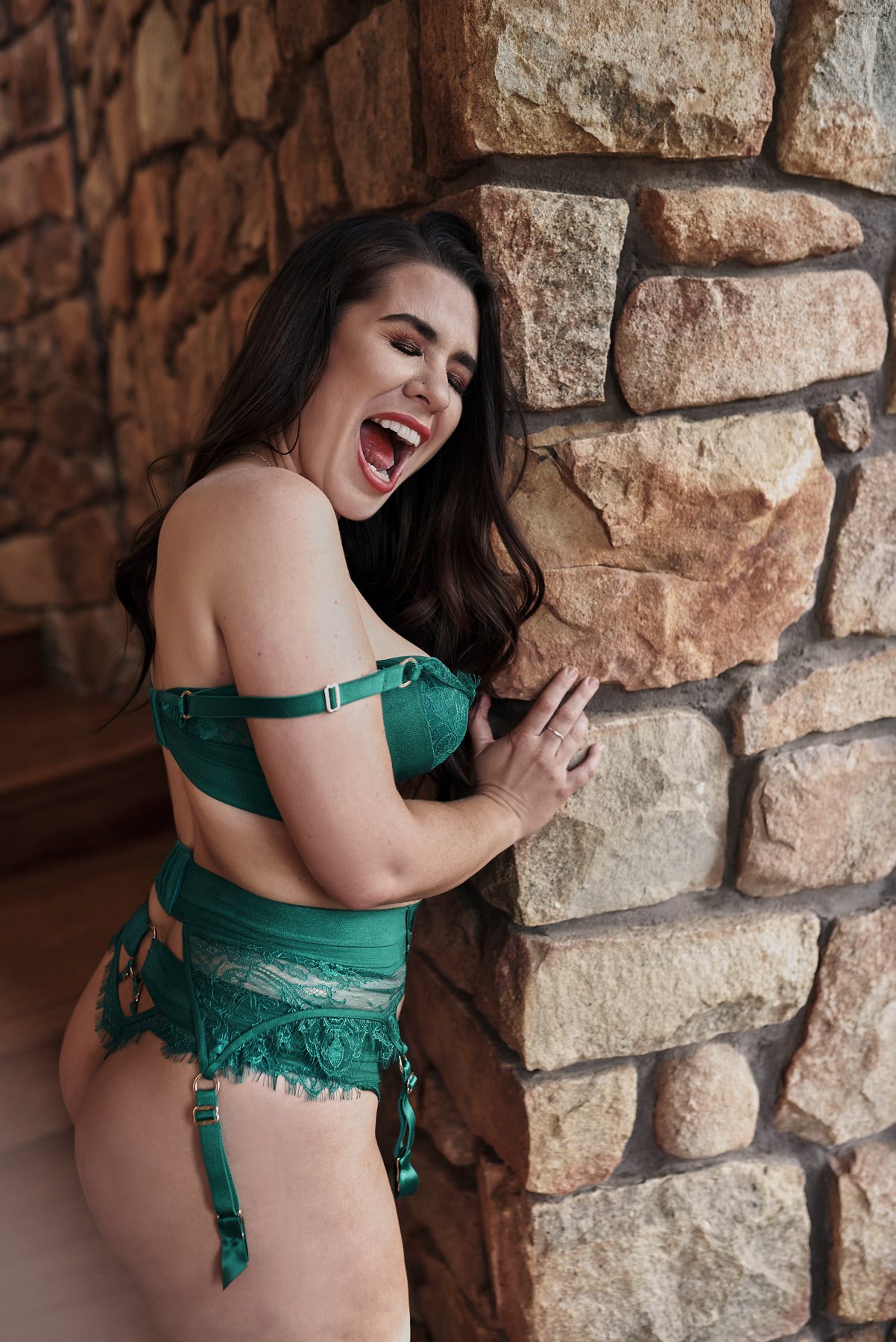 Lucy has received a ton of mainstream worldwide press from New York Post, UK’s Daily Mail, International Business Times, The Sun, PerthNow, Mamamia, Metropolitan, and more. Keep up with all her media/interviews, appearances at tradeshows like Sexpo, new content, and more by following her on Twitter at @notlucybanks and IG and TikTok at @itsnotlucybanks. And check out her official website for branded merch, a photo gallery, links to her premium social media, and more at lucybanks.com.au.