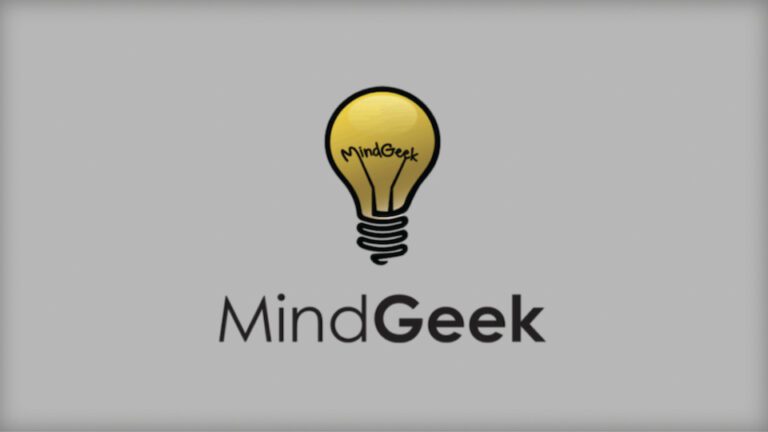 “Antoon and Tassillo leave MindGeek’s day-to-day operations after more than a decade in leadership positions with the company,” read the statement, as reported by Variety this morning.

“With the company strategically positioned for long-term growth, MindGeek’s executive leadership team will run day-to-day operations on an interim basis, with a search underway for replacements,” the statement added.

According to Variety’s source, a company rep, the change in leadership “has been in the works since early 2022.” The rep noted that Antoon and Tassillo will remain shareholders in the company.

The company also stressed its commitment to the industry-wide shift towards the creator economy.

According to the report, MindGeek’s rep added that the company “currently provides hundreds of thousands of models ‘with the opportunity to earn a living’ and is seeking to ‘massively expand’ the number of talent it works with.”