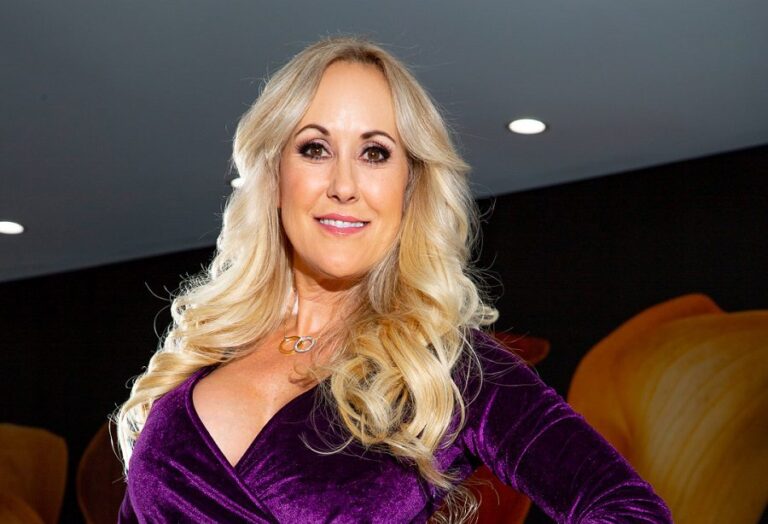 Share
Facebook Twitter LinkedIn Pinterest Email
(Los Angeles, CA / January 19, 2023) — Brandi Love wears the crown of MYLF of the Month for January 2023, and MYLF.com is giving her plenty of love with the release of her signature showcase scene for the brand, “A Mylf We Love”.
The stunning performer, who also took top honors for the title in December 2019 and October 2020 and has been a MYLF favorite since 2018, stars alongside Josh Rivers and Tyler Cruise as a concerned stepmom who learns that Josh is taking Tyler’s crush to the prom – and gives him a spectacular consolation prize to make him feel better!

Other MYLF titles to choose from this week include:

The MYLF Network offers more than 70 premium network series, featuring the most enticing MILFs on the planet – plus a stunning selection of 760+ models and 2400+ movies shot in Full HD and 4K Ultra HD quality. From lighthearted comedies to taboo family relations themes, the hot moms are all HERE! 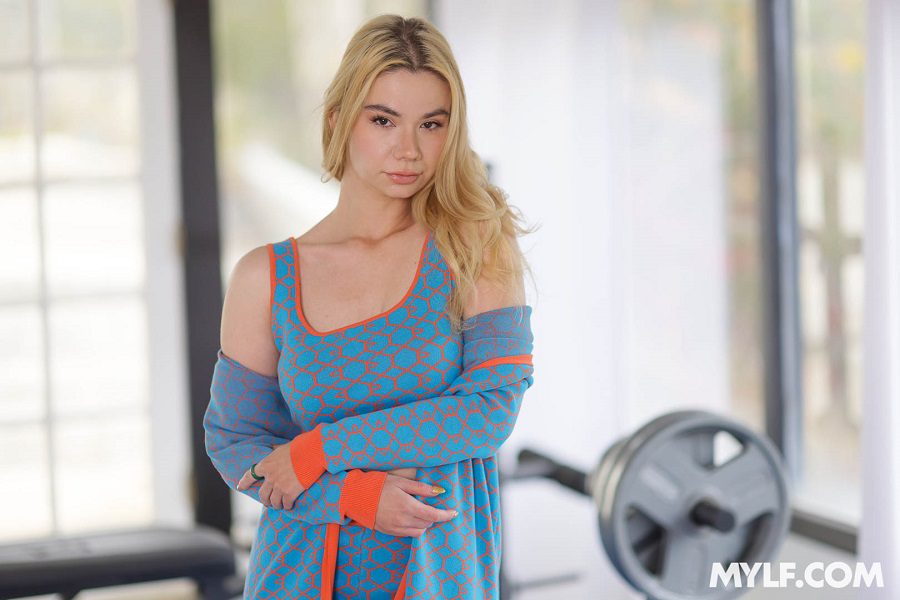