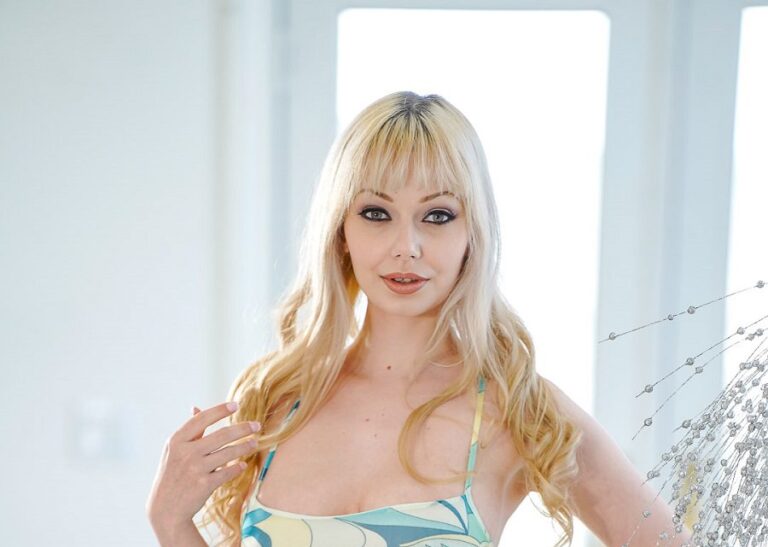 MYLF Labs, where first impressions set the stage for new series scenarios, presents Laney Grey and Kenzie Love in “Concept: Wing Woman” (June 2). When Kenzie and her partner Allen pick up an unsuspecting Laney in LA, she’s intrigued: “If this is forbidden, you want to explore,” she giggles, before going home with them to try her first-ever three-way. 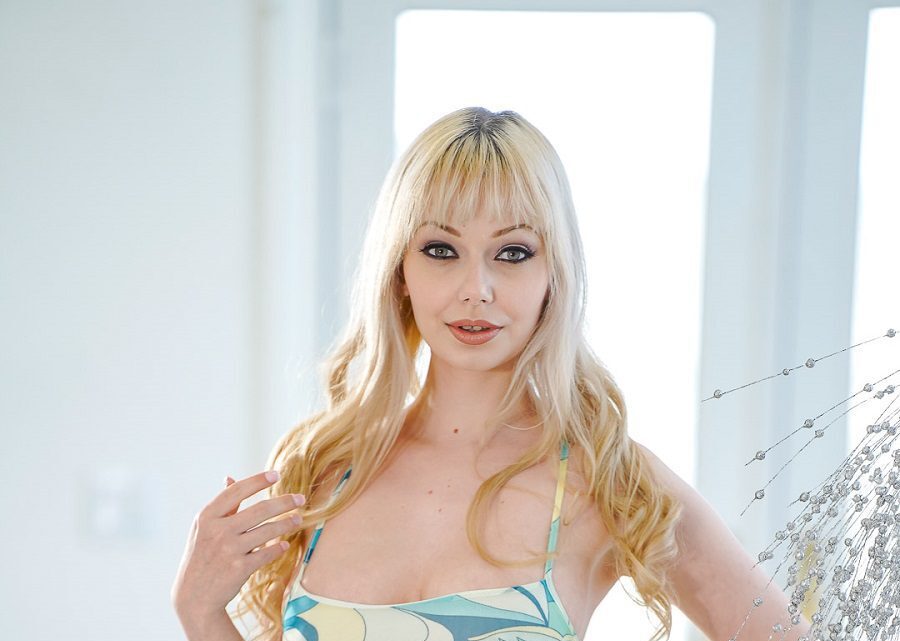 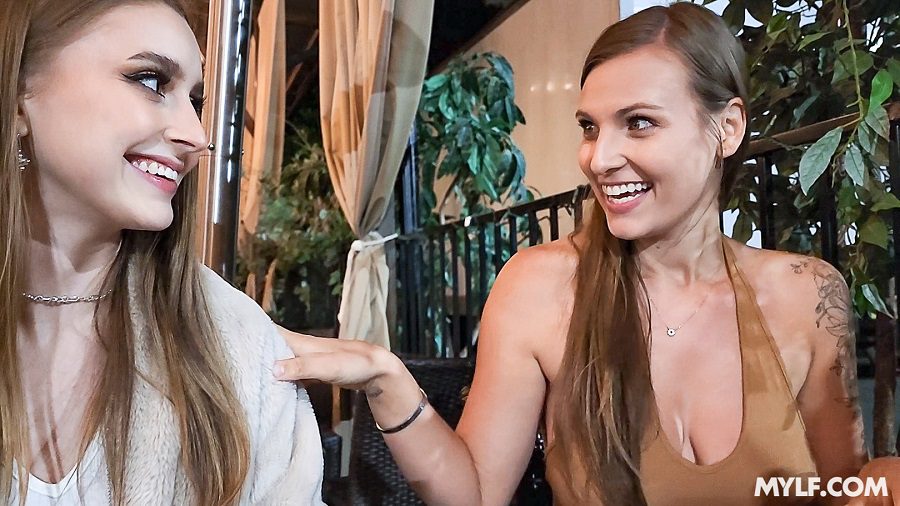