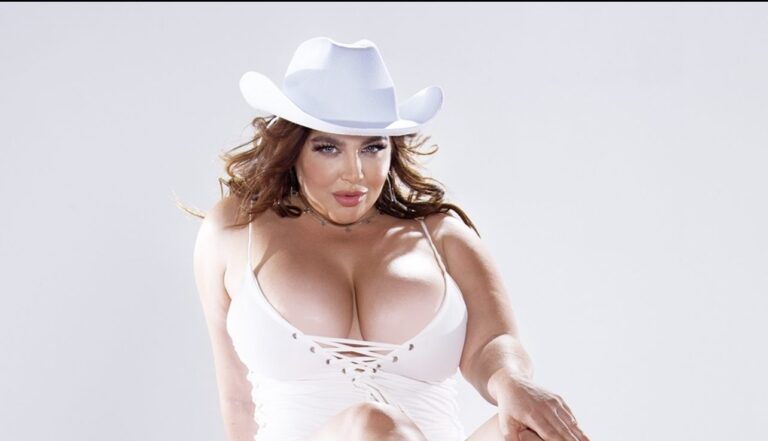 In addition to her chart-topping success, Natasha has also released some scenes that her fans can’t get enough of, including her Transfixed debut with “Double Booked” with Tori Easton, “Natasha Nice Makes the World A Paradise” from Scoreland, and Brazzer’s “The AV Club” with Bunny Madison and Johnny Love.