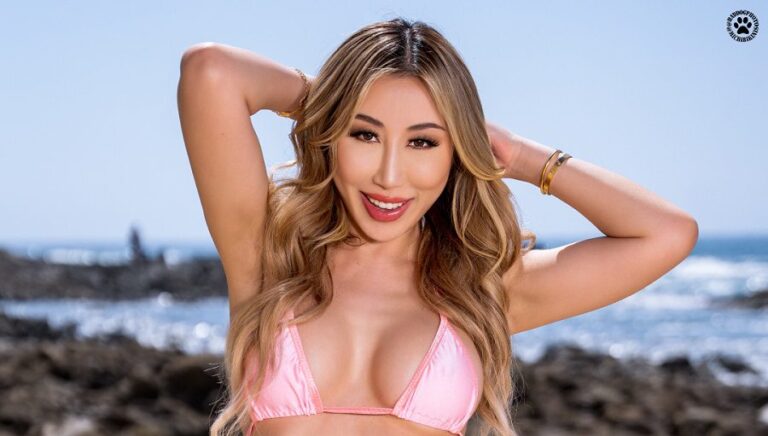 Ms. Doshi gets oiled up and ready to play in this sexed-up POV scene that introduces the rising star in a multi-colored thong bikini that shows her glorious curves from every angle, and lucky viewers get to come along for the ride!

Twitter: @nicoledoshi
TikTok: @therealnicoledoshi
OF: @nicoledoshi
Insta: @therealnicoledoshi
ABOUT NICOLE DOSHI:
Nicole Doshi is living her American Dream: the Chinese-born model, influencer, content creator and rising adult film starlet from the port city of Qingdao came to the United States in 2013 as a college student in Nebraska, but her big city aspirations led her to a one-way ticket to New York City, where she “fell in love with the atmosphere and speed of the city”.