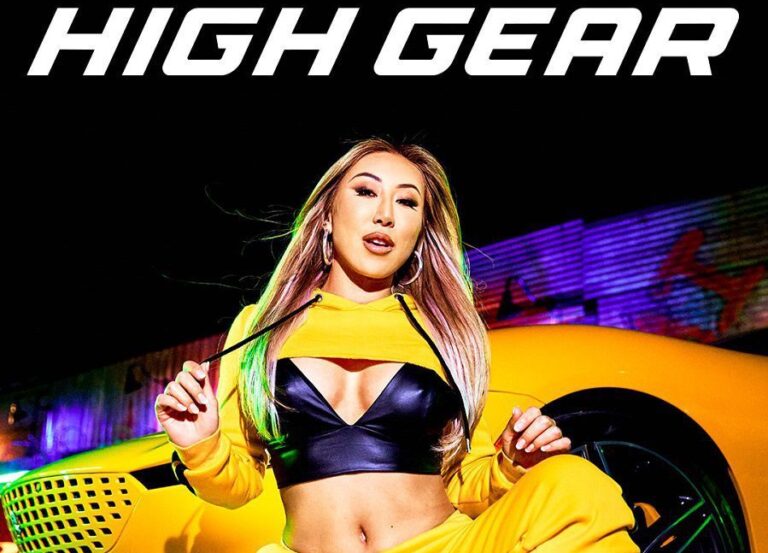 (Los Angeles, CA / November 10, 2022) — Up & coming talent Nicole Doshi is proud to announce that she is over the moon about receiving her first two AVN nominations for 2023.

The Chinese-born newcomer was nominated in the category of Best New Starlet, as well as Best Foursome/Orgy Scene for her performance in the Blacked Raw release “High Gear”.

“How exciting to be nominated for not only my very first AVN awards, but for my first awards in this industry ever,” said Doshi of the honor. “I am so grateful to AVN for considering me as a nominee for these awards, and I also want to thank the team at Blacked Raw, including director Derek Dozer, for having me in ‘High Gear’. I truly appreciate the opportunity!”