Fans are going wild for the sizzling collaboration between Nikki and Dredd! 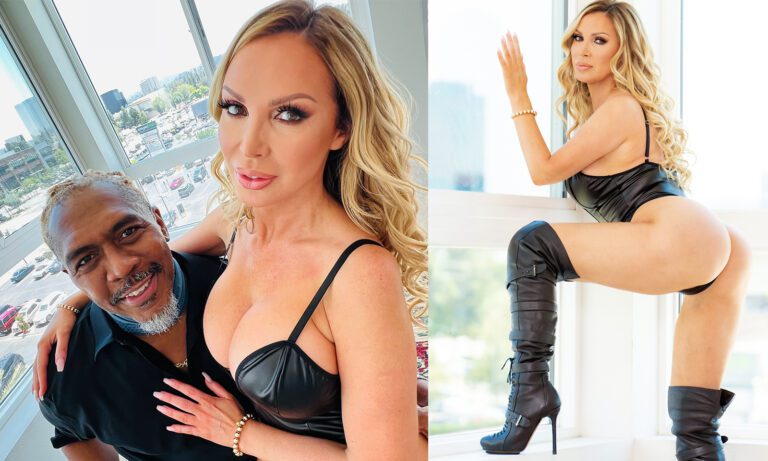 Share
Facebook Twitter LinkedIn Pinterest Email
(LOS ANGELES, Calif. / July 6, 2021) — Adult film superstar Nikki Benz is celebrating the monumental success of her self-produced boy/girl scene with Dredd on OnlyFans.
The fans are going wild for this epic collaboration between the two iconic performers — the extraordinary buzz about the scene on social media alone is telling.
“Dredd is synonymous with legend,” said Benz. “He is great at was he does; a true professional, who happens to be one of the kindest, ‘good vibes’ people. He deserves all the success that has come his way because of this work ethic and his personality. 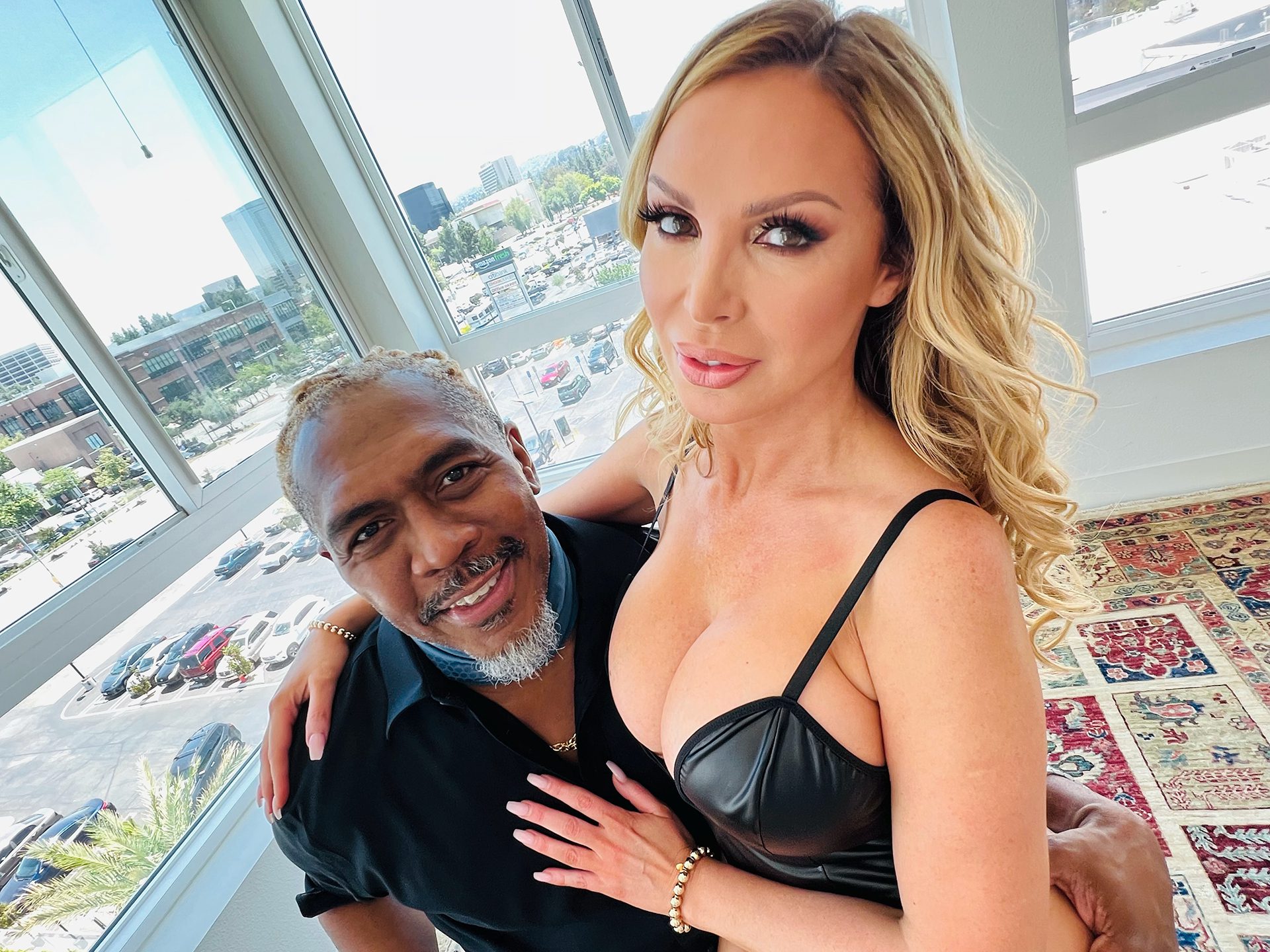 “I’m honored to have collaborated with him! This isn’t the last time either . . .stay tuned!,” Benz teased.
Dredd commented: “When I think of Nikki Benz a few things come to mind: the swag; the gumption; the confidence! She’s one of the all-time greats, if not the greatest. I absolutely love shooting with her for all those reasons and more! It’s always a special occasion when we shoot…always.”
The electric Benz-Dredd scene can be found at their official OnlyFans:
Onlyfans.com/NikkiBenz or NikkiBenzFans.com
Onlyfans.com/dreddxxx
In honor of the scene’s smashing success, Benz’s OnlyFans is free for new subscribers for the next 30 days, so don’t miss out!
To learn more about Nikki Benz, visit her personal website:  NikkiBenz.com
Professional producers wishing to book Nikki Benz may contact Direct Models via its website or by calling 323-850-5888.
Nikki Benz’s #BenzMafia is invited to connect with her on Twitter: @nikkibenz, Instagram: @nikkibenz and OnlyFans.
Find Dredd on Twitter: @DreddXXX
About Nikki Benz:
The most successful adult performer to ever come out of Canada, Nikki Benz’s status as one of the elite stars in the adult film galaxy is reflected by her enormous social media presence on Instagram (5.3 million followers), Facebook (nearly 2 million followers) and Twitter (more than 1 million followers). 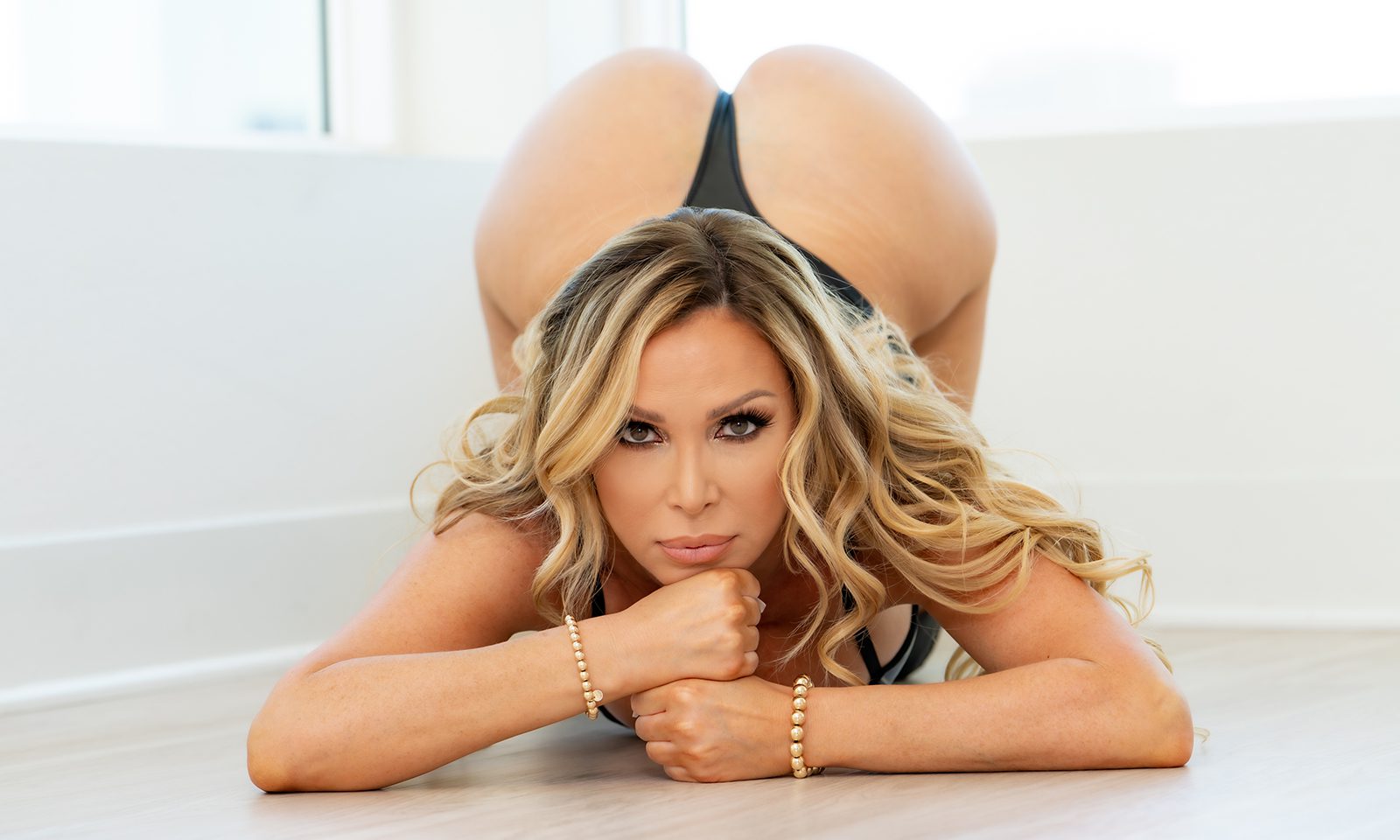