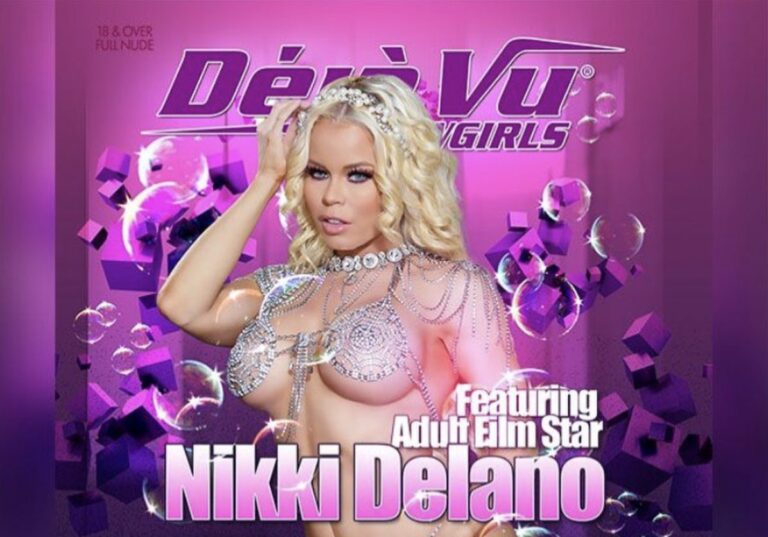 Share
Facebook Twitter LinkedIn Pinterest Email
(Los Angeles, CA) This Friday, September 16th, and Saturday, September 17th, award-winning Latina adult superstar, radio show host, and one of the most sought-after feature entertainers, Nikki Delano, will rock Tampa, Florida, with a two-night feature at Déjà Vu Showgirls.
The Bay Area of Florida just got even hotter with Nikki Delano coming to town to feature for two incredible nights this Friday and Saturday at the infamous totally nude Déjà Vu Showgirls gentlemen’s club. Known for her high-energy shows with audience participation and surprises, Nikki will be doing two shows on the main stage each night. And she’ll have multiple meet and greets, giving her fans and club patrons the chance to snap a selfie with the superstar, buy her exclusive merch, including her Fleshlights, and maybe even indulge in a VIP lap dance.
“I love Tampa and am excited to be featuring at Déjà Vu Showgirls—my fans have been waiting for me to come back to the area, and now it’s happening! So come early, stay late, and be ready to have an incredible time!” says Nikki Delano. 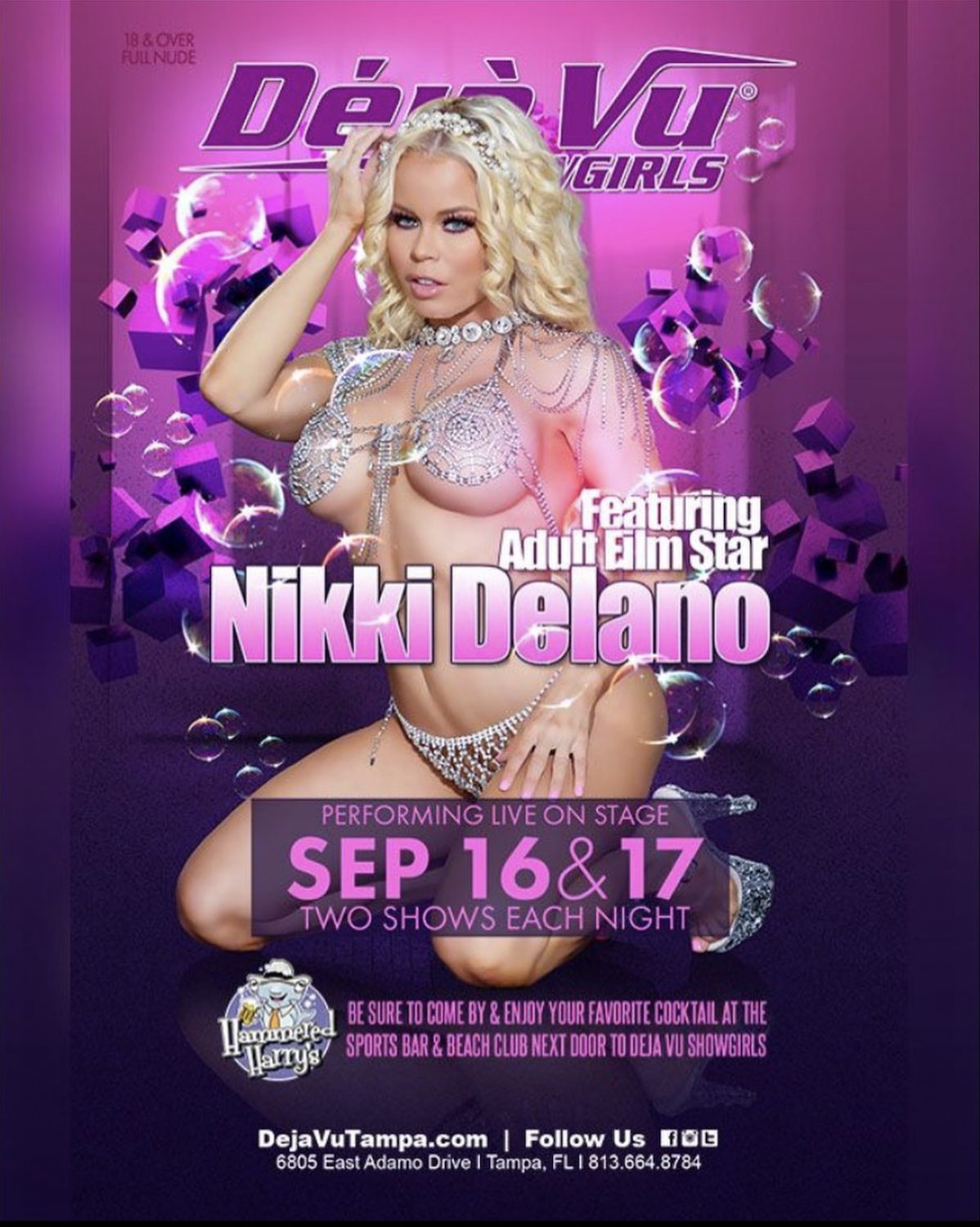