Article By Gustavo Turner for XBIZ.com 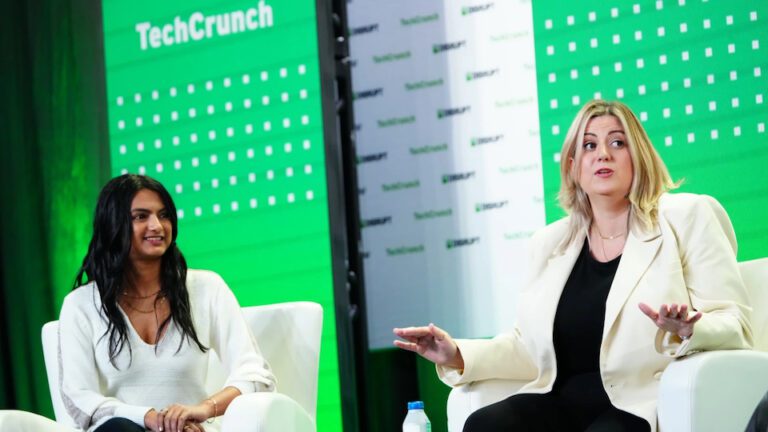 SAN FRANCISCO — OnlyFans CEO Amrapali “Ami” Gan told a tech industry conference audience in San Francisco this week that she does not know how much the company is making from adult content creators.

For the past few months, Gan and Blair have made a 180-degree turn in visibility, becoming more accessible to mainstream media and making appearances at events such as Disrupt.

According to TechCrunch, OnlyFans is “putting a lot of effort into upcycling its image from an adult content subscription platform to a Patreon-like home for all kinds of creators.”

According to the site, Gan also “confirmed that adult content will still have a home on the site in five years, and those creators can continue to make a living on it,” although she did not elaborate on that prediction.

TechCrunch noted that the platform has been busy with efforts “to position itself as more than just a platform for NSFW content and that NSFW is being ring-fenced in a more responsible way. Its top execs like to use the more general euphemism of ‘spicy’ these days to refer to the work you find on there, and they like to talk about emerging categories on the platform like cooking and fitness.”

Gan stressed that under her leadership the company is actively working with politicians worldwide “to ensure that adult content is only being viewed by those who are legally allowed to do so.”

When asked about “just how much the company makes from adult content creators,” however, Gan and Blair claimed ignorance.

“We’d have to look at every single transaction on the platform and assign it,” Gan told the savvy tech audience at Disrupt, “and we’re not collecting [that] data.”

“Why is that important to people?” responded Blair, changing the subject.

According to TechCrunch, the more than 2 million creators on OnlyFans earned $4 billion in 2021, thanks to an audience of some 188 million fans, while OnlyFans’ profit for that year was $433 million. Considering the careful accounting that necessarily entails, and the company’s self-reported attentiveness to adult content, the top executive’s straight-faced assertion that OnyFans does not know how much of that revenue comes from so-called “spicy” accounts may strike some as surprising.