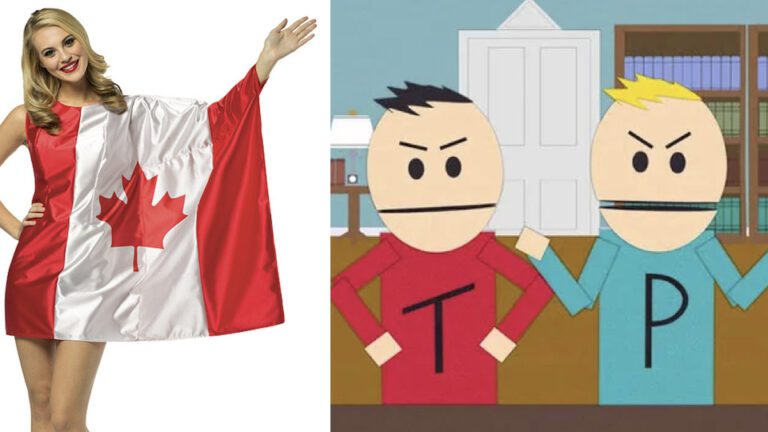 OTTAWA — The text of a new amendment to the Canadian Broadcasting Act demanding a set percentage of “Canadian content” on platforms available nationwide “definitely” also applies to adult content, according to regulatory experts.

Proposed by the ruling Liberal Party, C-11 aims to subject much of the internet to direct oversight by the Canadian Radio-television and Telecommunications Commission (CRTC), the National Post reported today.

The bill has passed the House of Commons with the support of the NDP and Bloc Québécois parties.

“Absent any major revisions by the Senate,” the report noted, “the likes of Netflix, YouTube and even Instagram will soon be forced to subject their content to Canada’s famously onerous strictures on Canadian content. But less discussed is how Bill C-11 will also apply to the internet’s vast wilderness of streaming pornography.”

According to the bill, all programs that are also broadcast via “online undertaking” — mainly through YouTube, Netflix or Disney+ but explicitly including all streamable content — will have to be monitored to assess their Canadian provenance.

In order to assess the Canadian provenance of the content, streamers would have to consider the baroque CRTC “points system.”

Under the mandatory system, the National Post explained, “content creators must file detailed budgets with the CRTC to prove minimum quotas of Canadian actors, Canadian crew and even the quantity of production costs that were verifiably spent in Canada.”