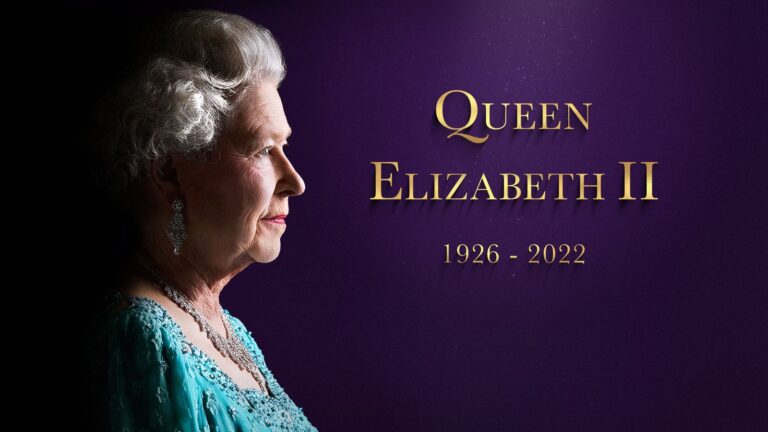 Britain’s longest reigning monarch, Queen Elizabeth II, died on September 8 at the age of 96 at her Scottish Estate, Balmoral Castle.

The news of her demise was announced by Buckingham Palace shortly after 6 p.m. on September 8 evening.

Just on Tuesday the Queen had ceremonially appointed the country’s 56th Prime Minister, Liz Truss — the 15th during her reign.

On Thursday morning the palace said that the Queen had been placed under “medical supervision” at her Balmoral Castle.

Many members of her large immediate family, including several children and grandchildren, had gathered by Thursday afternoon at Balmoral.

The pictures of the Queen, standing with the help of a cane and shaking hands with the new Prime Minister, Ms. Truss, were released on Tuesday. The Queen usually appointed the elected head of government at Buckingham Palace in London but owing to “mobility” issues, had cut back on events this year. The Queen was known to have stuck to her constitutional role, and while maintaining a deep interest in politics (such as through regular audiences with her Prime Ministers), had a reputation for maintaining political neutrality during the seventy plus years on the throne.

The plans for the Queen’s death and the accession of Charles, 73, to the British throne are code named Operation London Bridge and Operation Spring Tide respectively. The plans provide details from the “London bridge is down” code used to convey news of the monarch’s passing to the Prime Minister, to design changes to government websites to mark the occasion. If the Queen dies in Balmoral — as she has — another set of steps called ‘Operation Unicorn’ is triggered, according to a 2021 report from Politico.

Her body, as per this protocol, is to be brought to London by train or by plane and will be received by Ms. Truss in London. The Prime Minister and the new King are expected to make a statement on Thursday. The funeral, if the reported protocol is followed, is expected to be held on the tenth day following the Queen’s death.

Elizabeth ascended to the throne in 1952, on the death of her father, King George VI. She oversaw the last throes of the British empire, weathered global upheaval and domestic scandal, and dramatically modernized the monarchy. 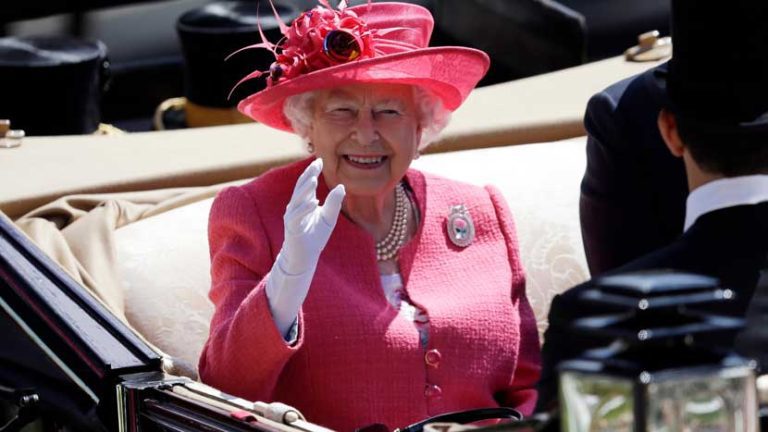 She lost Prince Philip, her husband of 73 years and the longest-serving consort in British history, in April last year.

Elizabeth ruled over the United Kingdom and 14 other Commonwealth realms, and became one of the most recognizable women ever to have lived.

The Queen was last seen in public on Tuesday when she formally appointed Liz Truss as the UK’s new prime minister. A photograph from the audience showed the monarch smiling, standing in the drawing room in Balmoral, carrying a walking stick. Truss is the 15th — and the last — British Prime Minister to be appointed by Elizabeth.

There have been concerns over the Queen’s health ever since a brief hospital stay last October. She has experienced episodic mobility issues, which have at times caused her to withdraw from official engagements.

But those concerns grew deeper on Wednesday when Buckingham Palace announced the Queen had postponed a virtual meeting of her Privy Council after being advised by doctors to rest.

On Thursday, the palace announced that the Queen was under medical supervision, but said she was “comfortable” at Balmoral. As her children rushed to her side during the day, it became clear the situation was serious.

Her death comes seven months after the Queen marked the 70th anniversary of her accession to the throne. The UK officially celebrated the platinum jubilee in June with days of pomp and pageantry and she made several public appearances in London.

The national mourning period is to be “observed by all,” including national representatives serving abroad.

During this time, new bills will not be given Royal Assent to become law and state affairs will be suspended as a mark of respect.

Government departments are also expected to fly flags at half mast, and religious buildings will be asked to ring their bells with muffles for a more solemn sound.

The day of the funeral, which will take place at Westminster Abbey, will be a Day of National Mourning, although employers are not obliged to give staff a day off.

There will also be a two minute silence will be held across the UK at noon.

The schedule for what happens in the event of the Queen’s death has been long in the making, and there’s a strict itinerary to follow over the next 10 days.

If the Queen were to have died in London, the events that unfold are known as Operation London Bridge. However, the Queen passed away in Scotland, so the plans go by the name Operation Unicorn.

According to the plans, her body will be moved from Balmoral to Holyroodhouse in Edinburgh before travelling to London on the Royal Train.