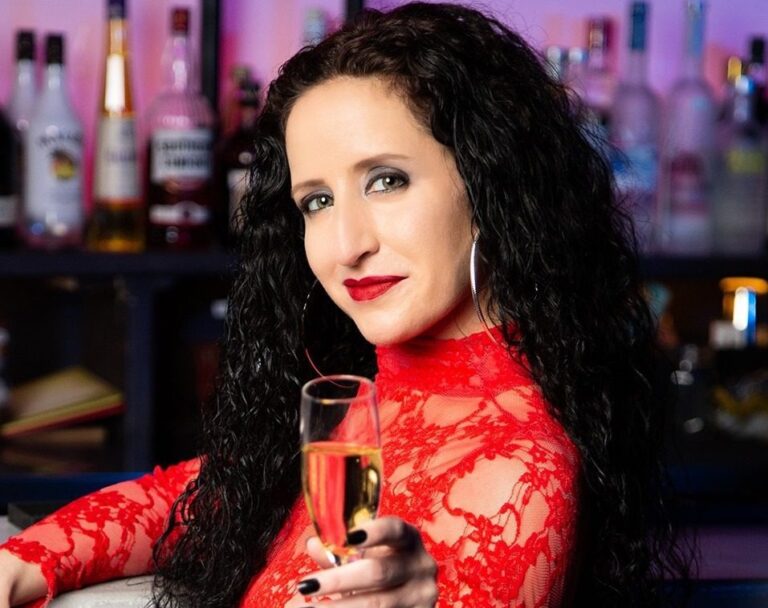 August 1, 2022 (Miami, Florida) – Coach, educator and erotica author Lexi Sylver has been displayed on this month’s cover of ASN Lifestyle Magazine, becoming the first individual to have two cover features for this publication.

“It’s an honor to have this trailblazer grace our cover again,” says Michael Ramos, the founder and CEO of ASN Entertainment, LLC. “Lexi has done so much for our lifestyle and has helped elevate our ASN brand and the lifestyle community as a whole.”

Entitled Lexi Sylver Explores Her Lexuality, her new magazine feature is introduced by kink educator and coach Julieta Chiara, who describes the first time she met Lexi: “As she spoke fast and excitedly, infusing swear words seamlessly throughout her sentences, it was clear to me that she was a total firecracker. She was sharp, confident, and witty — everything a boss bitch should be.” 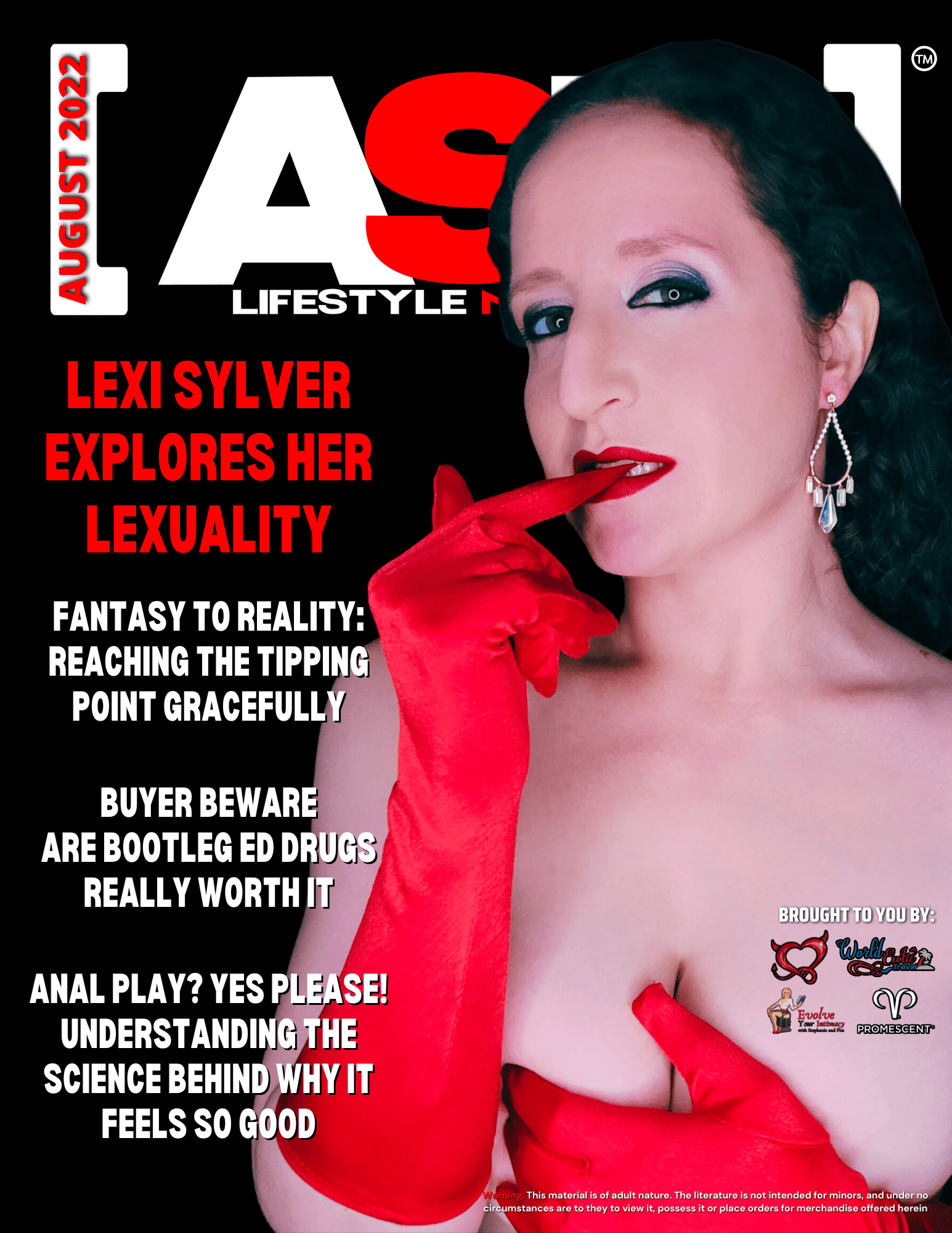 Lexi is known for her work within the open lifestyle community, partly due to her role as Media Director for SDC.com, the world’s largest international open dating platform. As a sex, relationship and lifestyle coach, she works with couples and singles who are curious about or already immersed in the lifestyle. She has also taught many courses and written articles on ethical non-monogamy for multiple platforms and publications. Her virtual webinar series, Swinging 101, begins its third season in September 2022.

Founded in 2014 by Michael and Sheri Ramos, ASN Entertainment, LLC is a partner of the National Coalition for Sexual Freedom (NCSF). ASN Lifestyle Magazine is a taste-maker, an arbiter of style, and is at the forefront of trends in social behavior, political, sexual, and economic freedom.