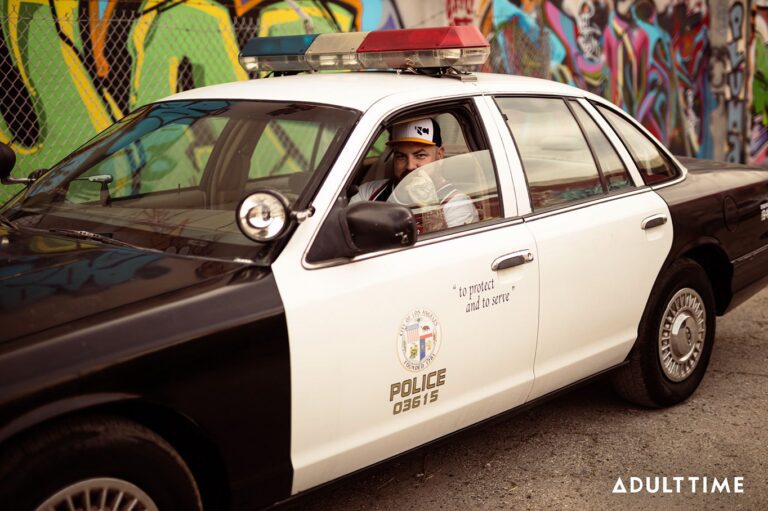 (Hollywood, CA) This Friday, multi-award-winning French Canadian adult director and writer Ricky Greenwood is set to screen his multi-award nominated Adult Time film “Grinders” during X3. And he’s also ready to walk the red carpet and see which of his 33 XBIZ Awards nominations will win big.

Adult Time’s “Grinders” was one of the most original, entertaining, and sexually charged features of 2022. Attendees of X3 can see an SFW cut of the film on Friday at 8pm in the screening room on the second floor. Along with Ricky, cast members Lucky Fate, Maya Wolfe, Lilly Bell, and Tommy Pistol will be there to talk about the film and answer the audience’s questions after the screening. Ricky will also have multiple copies of “Grinders” on DVD to give away.X3 is at the Hollywood Palladium located at 6215 Sunset Blvd. in Los Angeles. Show hours are Friday 3pm to 10pm and Saturday is 12pm to 10pm. For more info and tickets, go to x3.show.

“I really like screening my films at these events because I get to see the audience’s reactions in real-time. It’s very inspiring and motivates my future projects. If you’re planning on attending X3, definitely come by to see ‘Grinders’,” says Ricky Greenwood.

To interview Ricky Greenwood for your site, publication, or show, contact Erika Icon of The Rub PR at erika@therubpr.com. 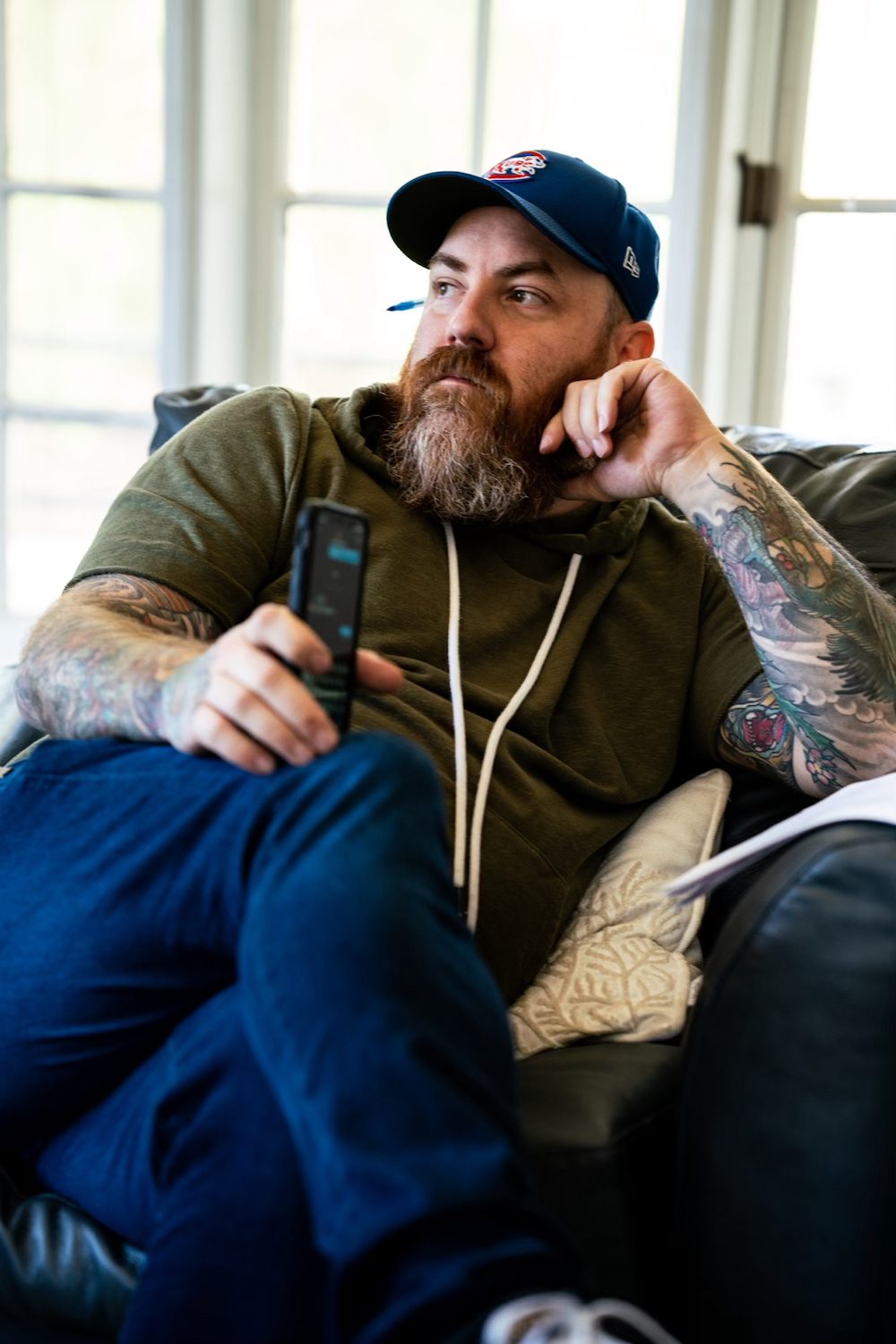 The multi-award-winning director and writer is known for his story-driven feature films, like Confessions of a Sinful Nun 2: The Rise of Sister Mona, Terror Camp, Talk Derby to Me, Grinders, and Killer on the Loose. Over the past three years, he’s become known as a multi-faceted director that works in the straight, gay, trans, and lesbian realms, and has worked with top-shelf studios like Sweetheart Video, TransSensual, Icon Male, Marc Dorcel, Adult Time, AllHerLuv, and MissaX. Ricky has won multiple XBIZ Awards for All-Girl Movie of the Year, Best Editing, and Director of the Year- Trans three times, Director of the Year from the AVN Awards and Best Lesbian Movie or Limited Series, Best Girl/Girl Release from the Urban X Awards, Best Ruining Xmas for Adult Time’s The Bargain from the Bazowie Awards, and Best All-Girl Release Editor’s Choice and Best Feature Production Fans’ Choice from the NightMoves Awards, and “The Bargain” snagged him Best AltPorn Feature Video from the AltPorn Awards and Best Ruining Christmas from the Bazowie! Awards. He’s also received over 300 award nominations for his directing, scenes, art direction, screenplays, cinematography, and editing in all the genres he works in from AVN, XBIZ, TEAs, Fleshbot, NightMoves, XCritic, Urban X, XRCOs, and Inked Awards. In 2021, Ricky was interviewed by Hustler in a piece that captures the iconic director in his element, and again in 2022 in a piece that mixes horror and adult content.