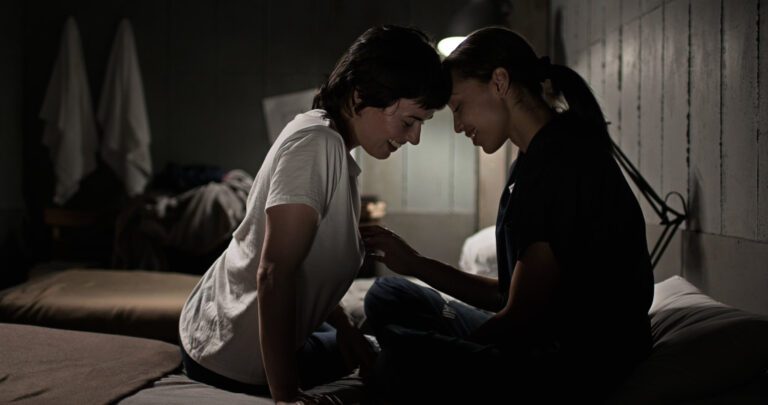 Share
Facebook Twitter LinkedIn Pinterest Email
(Hollywood, CA) Multi-award-winning French Canadian adult director and writer Ricky Greenwood has released his latest opus in time for awards season consideration. Part 1 of Love Behind Bars debuted late last week and is available exclusively for members of MissaX’s AllHerLuv.
Known for realistic and taboo interpersonal relationships and tension-filled situations that keep you on the edge of your seat with the top adult stars, AllHerLuv has the best all-female series, and “Love Behind Bars” is no exception. The fantasy of women in prison as inmates and guards comes to life in this new series. Whether they’re hooking up or forging relationships, you’ll be on edge enjoying the storyline of the screenplay written by Maddy Barton and watching the hot sex.

The five-part series revolves around a ruthless prison warden, Ariel van Zandt (Ariel X), who makes the lives of her female inmates a living hell with rigid rules and no exceptions. Alexis Jensen (Alexis Tae) is the newest prisoner convicted of killing her husband after he beats her. She’s paired up with cellmate Olive Bluebaker (Olive Glass), who’s working on an appeal to be freed. Olive takes Alexis under her wing and shows her how to survive in prison. And she also tries to watch over all the female prisoners and keep them safe from Ariel and Helene. Kenzie Foster (Kenzie Taylor) is in love with Alina Greenberg (Alina Ali), but she doesn’t realize Alina’s the prison snitch who reports everything to head prison guard Helene Brock (Helena Lock), the warden’s right hand. Helene rules the prison without mercy and is in a relationship with Aubree Sturgess (Aubreee Valentine). Aubree claims her innocence despite being found guilty and is constantly writing the parole board.
“Ariel, Olive, Alexis, and Helena brought it with incredible acting and sex scenes for this feature. I’m excited for the AllHerLuv members finally being able to see this, and I hope they enjoy it. I know reviewers have enjoyed the previews and know the feature will do really well this awards season,” says Ricky Greenwood.
Part 1 of Love Behind Bars is now available at allherluv.com/tour/trailers/Love-Behind-Bars-pt-1.html, and episodes will be coming out weekly through September 30th. 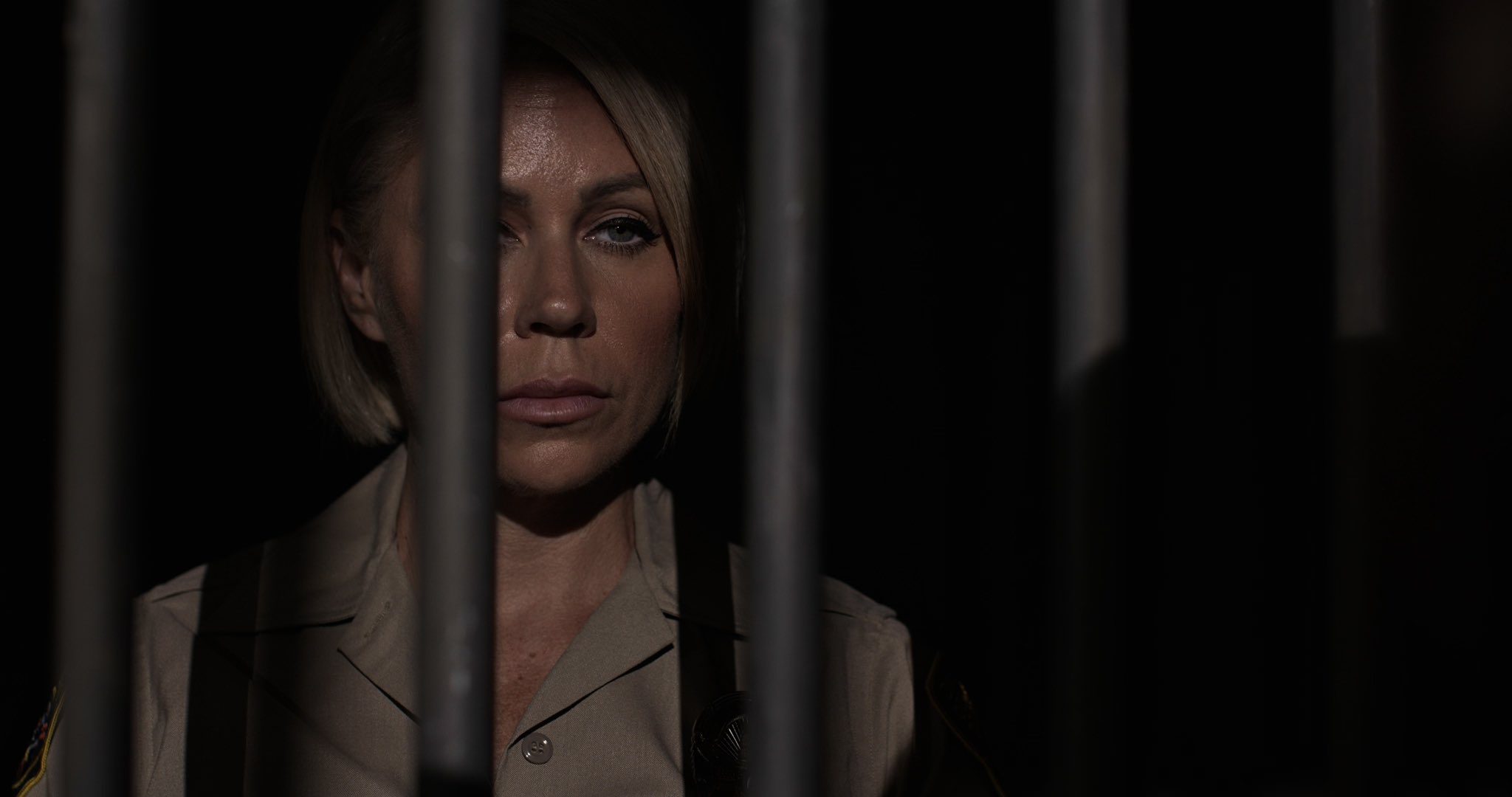 To interview Ricky Greenwood for your site, publication, or show, contact Erika Icon of The Rub PR at [email protected].
ABOUT RICKY GREENWOOD
In 2017, French Canadian adult director and writer Ricky Greenwood started in the industry with a push from Mile High Media Vice President John Blitt, who has always been a genius when it comes to spotting true talent. Ricky came from a mainstream background working in television, reality TV, documentaries, feature films, and shorts—all this prepared him to take over the adult industry in the last four years.
The multi-award-winning director and writer is known for his story-driven feature films, like Confessions of a Sinful Nun 2: The Rise of Sister Mona, Terror Camp, Talk Derby to Me, and Killer on the Loose. Over the past three years, he’s become known as a multi-faceted director that works in the straight, gay, trans, and lesbian realms, and has worked with top-shelf studios like Sweetheart Video, TransSensual, Icon Male, Marc Dorcel, Adult Time, AllHerLuv, and MissaX. Ricky has won multiple XBIZ Awards for All-Girl Movie of the Year, Best Editing, and Director of the Year — Trans three times, Director of the Year from the AVN Awards and Best Lesbian Movie or Limited Series, Best Girl/Girl Release from the Urban X Awards, Best Ruining Xmas for Adult Time’s The Bargain from the Bazowie Awards, and Best All-Girl Release Editor’s Choice and Best Feature Production Fans’ Choice from the NightMoves Awards, and “The Bargain” snagged him Best AltPorn Feature Video from the AltPorn Awards and Best Ruining Christmas from the Bazowie! Awards. He’s also received over 300 award nominations for his directing, scenes, art direction, screenplays, cinematography, and editing in all the genres he works in from AVN, XBIZ, TEAs, Fleshbot, NightMoves, XCritic, Urban X, XRCOs, and Inked Awards. In 2021, Ricky was interviewed by Hustler in a piece that captures the iconic director in his element, and again in 2022 in a piece that mixes horror and adult content.
Ricky is one of the hardest-working men in adult and loves to give his audiences a glimpse into the projects he’s working on from start to finish in photos on his Twitter @RickyGreenwoodX and Instagram @x_ricky_greenwood_x. You might also see more than a few adult performers you know in his timelines and posts.
acting adult stars Alexis Tae AllHerLuv Ariel X Aubreee Valentine feature guard Helena Lock inmates Kenzie Taylor. Alina Ali Maddy Barton MissaX Olive Glass parole board prison warden ricky greenwood screenplay series snitch
Share. Facebook Twitter Pinterest LinkedIn Tumblr Email
Previous ArticleSayUncle Network Gets a Grip on Home Improvement with ‘Fucking the Handyman’
Next Article Kiki Klout Heads to Shreveport, LA to Feature at Larry Flynt’s Hustler Club