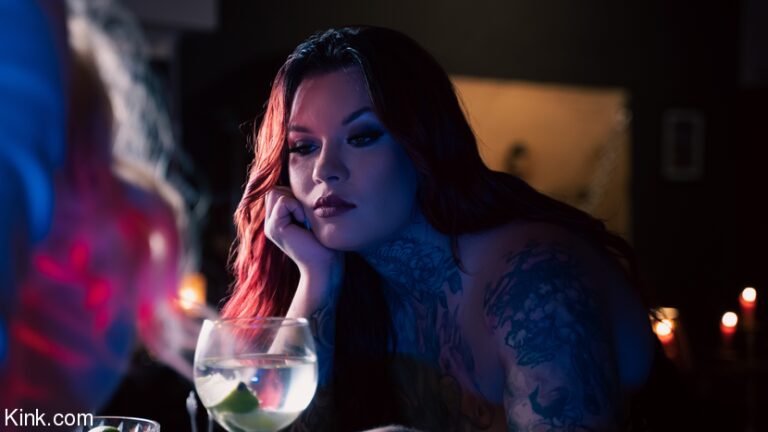 “I love directing and starring in my Kink.com scenes. We’ve had so many fans enjoying the scenes and signing up for the iconic site. I have so many creative ideas, and it’s great to see them come to life. The new scene with Tori Cummings is especially hot, and you definitely want to watch it,” says Sabien DeMonia. 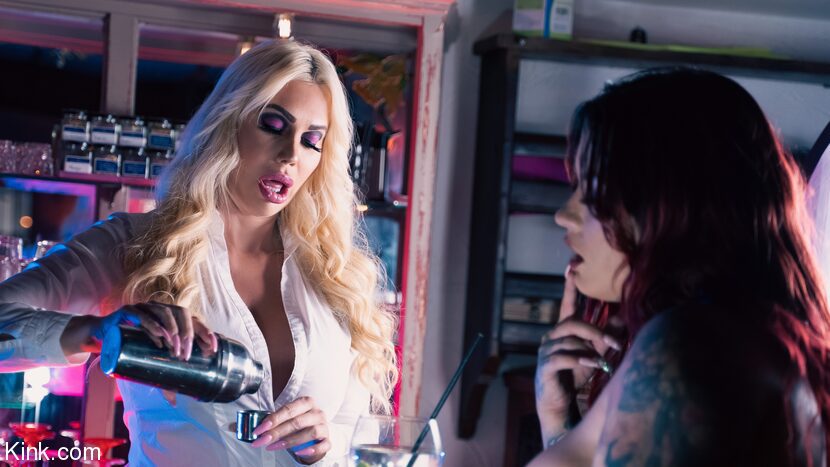 Sabien is starting off awards season with a bang and is up for another award, and this time it’s from YNOT Cam Awards for International Cam Star (Europe). Her worldwide fan base has helped her get nommed, but she needs them to #rockthevote every day through September 30th at awards.ynotcam.com/vote. Voting is open to fans and industry. To vote, you must have a YNOT ID, which is free and easy to get. Go to ynotid.com/user/register, answer a few questions, and you’re in. The YNOT Cam Awards are on October 13th at the historic Avalon Hollywood and will be live streamed starting at 5:30pm PST/8:30pm EST on awards.ynotcam.com.