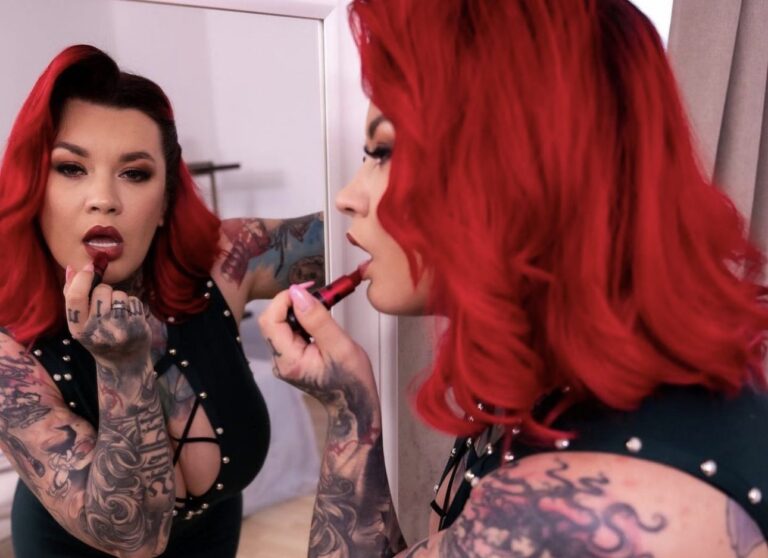 “You must love Euro adult content—it’s so wild, and the storylines and sex acts go farther than production in other continents. I enjoyed filming both of these scenes for different reasons. If you like my more extreme content, definitely join one or both sites,” says Sabien DeMonia. 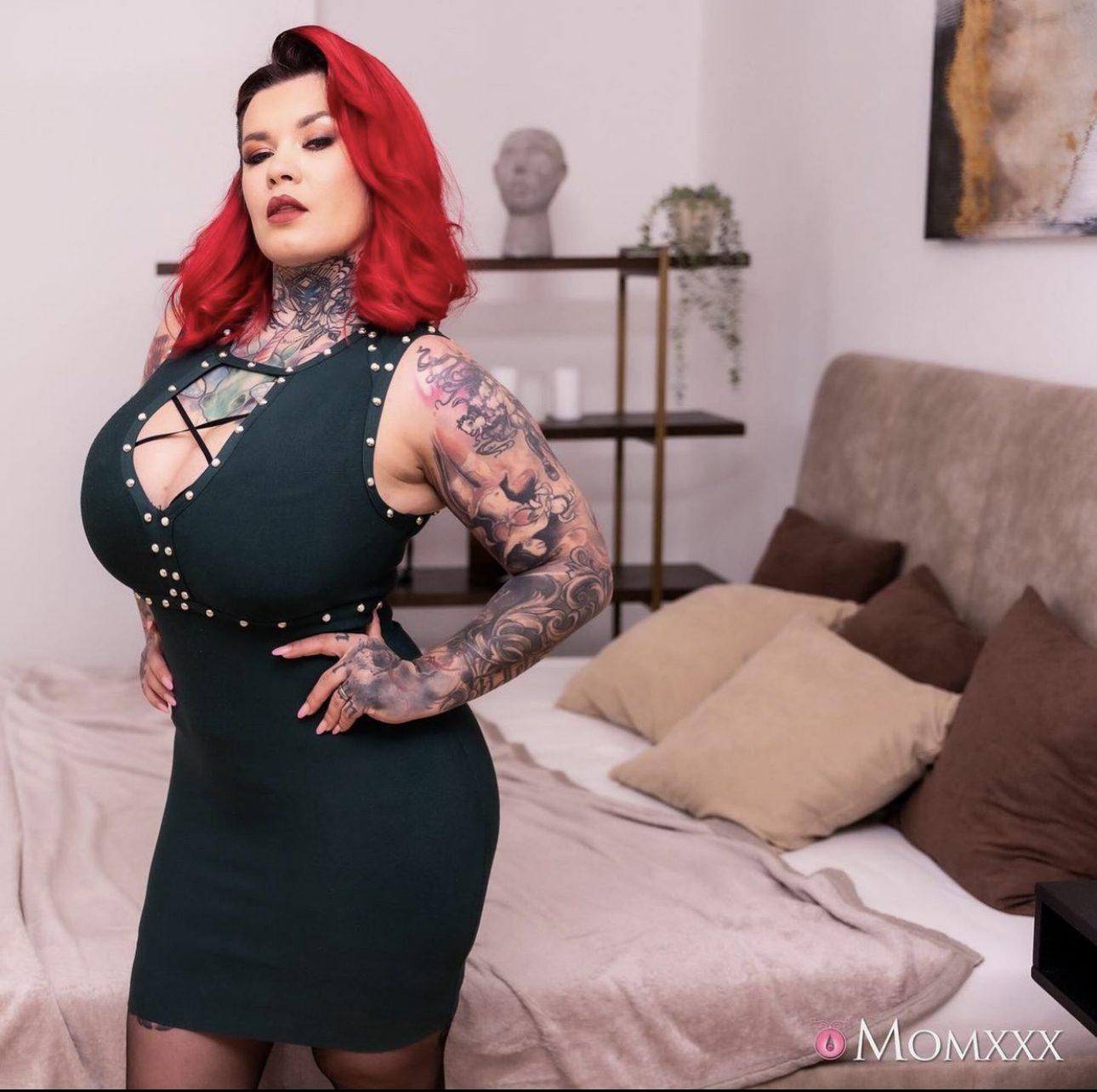