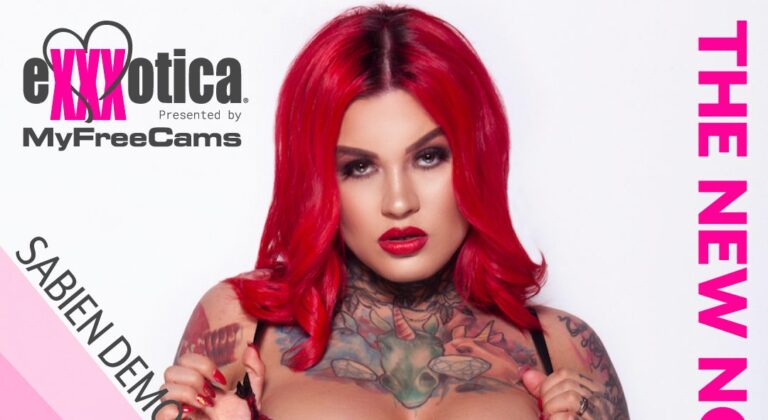 Her signing hours are as follows:

Show hours are Friday 6pm to 11pm, Saturday 2pm to 10pm, and Sunday 1pm to 6pm. EXXXOTICA Miami is taking place at the Miami Airport Convention Center located at 711 NW 72nd Ave. For more info about the expo and to buy tickets, go to exxxoticaexpo.com/location/miami-f.