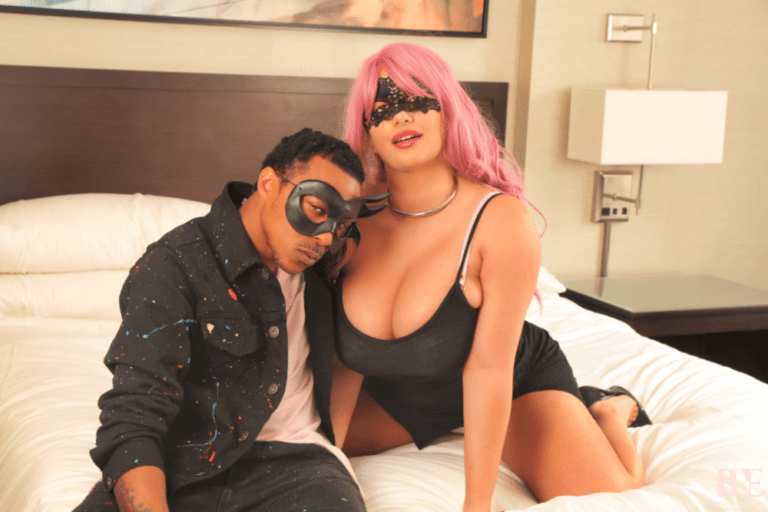 (LAS VEGAS, NV) Blush Erotica has released “A Dance For Two”, a steamy new scene starring Sarah Arabic and Alphonso Layz. The story was written by Crimson Kitten and voiced by Lady Apollo. The scene was developed and shot by The Sinematographer.

Sarah Arabic said, “It was amazing to work with Blush Erotica and Alphonso Layz on this project. They captured intimacy in a way I’ve never seen before.”

“Working with Blush Erotica and Sarah Arabic was more than an experience; it was a sensual journey. You’re going to love the ride,” commented AVN award-winning actor Alphonso Layz.