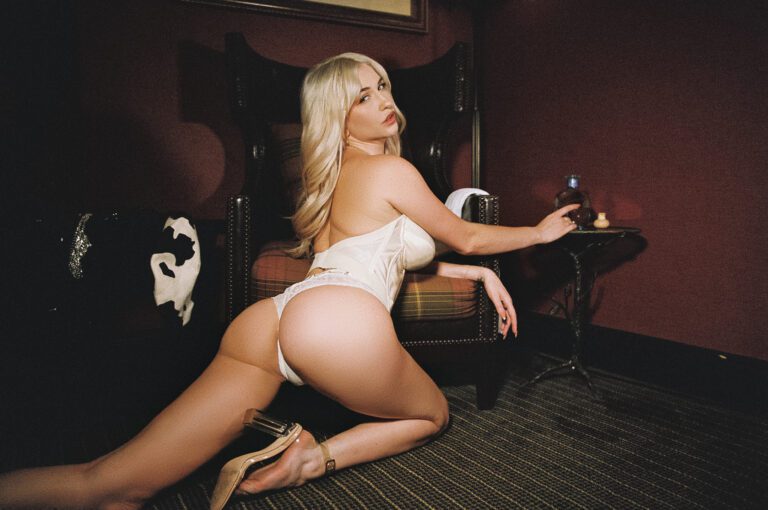 (Hollywood, CA) All-natural, statuesque, busty, long-legged, and blonde-haired internationally published fashion model, fashionista, artist, and your favorite fantasy girl, Skye Blue has scored the first XBIZ Awards nominations of her career, and they’re for Girl/Girl Performer of the Year and her scenes.

Last week, the XBIZ Awards were announced at a soiree at Sound in Hollywood. When the major categories were announced, Skye Blue made the coveted list of female performers nommed for Girl/Girl Performer of the Year. She also was nominated for four of her scenes, including Best Sex Scene – Feature Movie for Lust Cinema’s “A Taste of Kunst” with Tula Vida, Doryann Marguet, and Romeo, Best Sex Scene – Vignette for Brazzers’ “Head High, Headlights” with Kendra Sunderland and Van Wylde, Best Sex Scene – All-Girl for Slayed’s “Sparks” with Alina Lopez, and Best Sex Scene -Featurette for Delphine Films’ “Forgive” with Danny Mountain.

“I was blown away when XBIZ announced the nominations and honored to receive five for Girl/Girl Performer of the Year and my scenes. I’m truly honored to be nominated with such incredible talent. Thank you, XBIZ,” says Skye Blue.

A complete list of the 2023 XBIZ Awards nominees for 109 categories can be viewed at xbiz.com/news/270082/2023-xbiz-awards-nominees-announced.

The 21st annual XBIZ Awards will take place Sunday, January 15th, at the historic Hollywood Palladium ending a week full of events, including the XBIZ tradeshow and X3.

Interview Skye Blue for your site, publication, or show by contacting Erika Icon of The Rub PR at erika@therubpr.com. 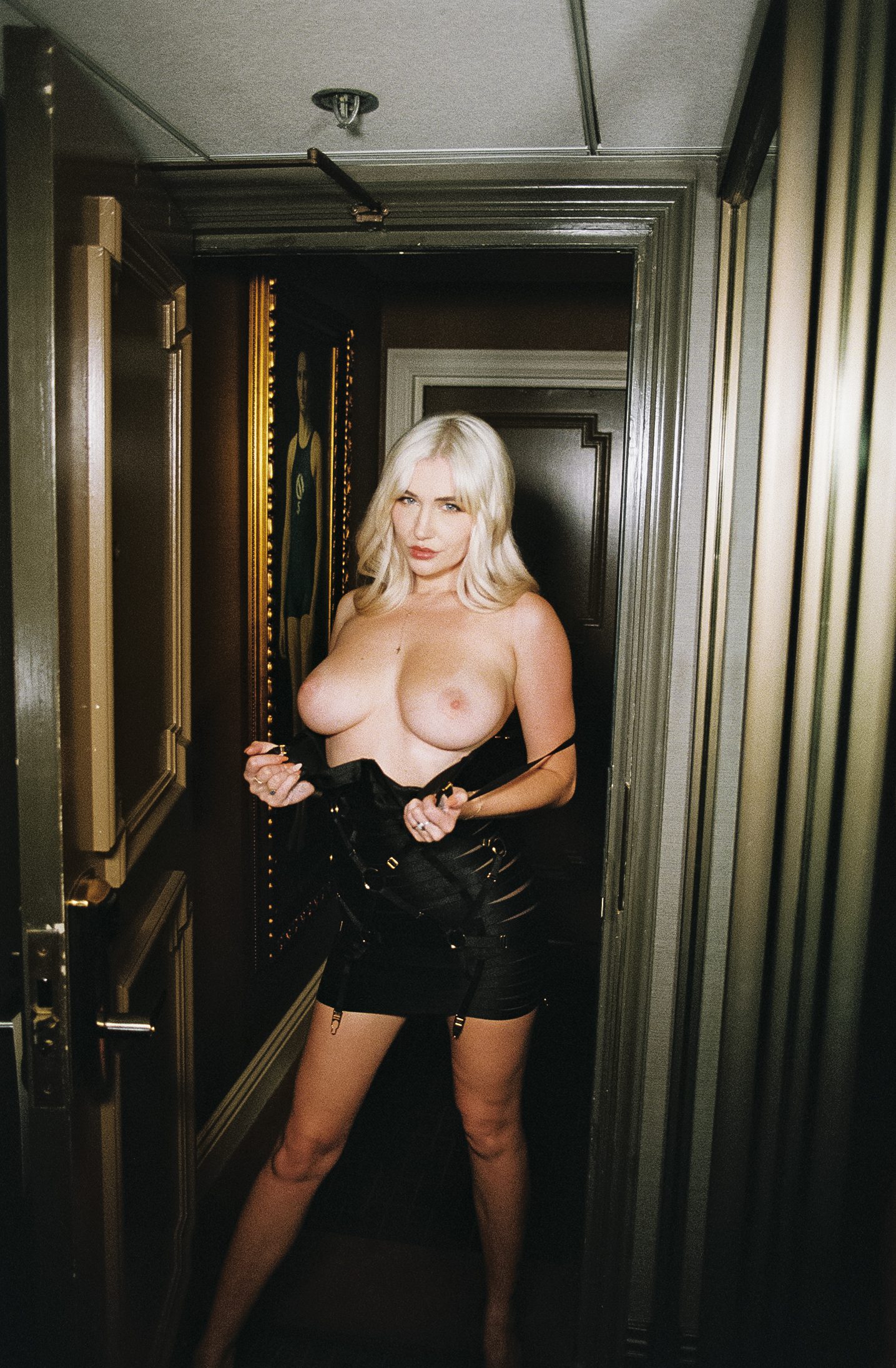 At 18, Skye got her start camming before moving to NYC and becoming a fashion model. When her agency dropped her after they discovered she was camming, she left the fashion world behind to celebrate her inner slut. In 2018, Holly Randall discovered her (after a fan reached out to her), and Skye made her Playboy Plus debut. In 2019, she was voted Muse of the Month. She’s also graced the pages of Hustler and crowned a Hustler Honey, Penthouse, Playboy, Camgirl Vixen, and Campout magazines, as well as independent fashion mags like Yume. And she’s been interviewed multiple times by the Daily Beast for thought-provoking pieces about issues facing the industry and beyond.

After her Playboy Plus shoot, Skye dove into adult work. Three years later, she’s worked for top-shelf studios, including Vixen, Digital Playground, Blacked, Slayed, Blacked Raw, Brazzers, Deeper, Jules Jordan, HardX, LesbianX, SexArt, Lust Cinema, Wicked Pictures, Girlfriends Films, Girlsway, Naughty America, Nubiles, Twistys, Reality Kings, SexLikeReal, and VR Bangers. Skye has been nominated for Best Supporting Actress, Most Spectacular Boobs, and her impressive scene work by the AVN Awards, Best Tits from the Fleshbot Awards, Girl/Girl Performer of the Year and multiple noms for her scenes from the XBIZ Awards, and Best Female Premium Social Media Star from the XBIZ Cam Awards. And she was the Flavor of the Month for Nubiles and a Team Skeet All-Star.